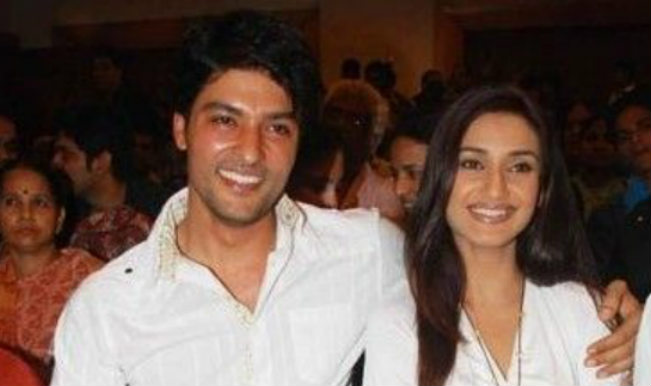 Bhabo’s dearest son Sooraj aka Anas Rashid has tied knot with his long time sweetheart Rati Pandey. The duo have been friends for around 6 years and are often seen sharing each other’s company at various events. When asked about their romantic equation both Anas and Rati have stayed tight lipped about the same. The two have always denied all the rumours about their relationship and have maintained that they are single. (READ Diya Aur Baati Hum: Sooraj saves Meenakshi and Emily’s kids from begging) Also Read - Deepika Singh's Mother Admitted to Hospital For COVID-19 Treatment, Actor Thanks Delhi Government

But we hear that Anas and Rati have chose to say ‘I Do’ to each other in a secret affair. Their wedding was a private function and they did not want any media intervention on their Big Day. However, no confirmations regarding the secret nuptial ceremony has been received as yet. Anas and Rati met each other on the set of a Punjabi film. The film titled Bappi Da Tussi Great Ho, which also stars Bappi Lahiri, Amar Upadhyay, Indrani Halder and Rajat Tokas. (READ Diya Aur Baati Hum: Bhabho wants Sooraj and Sandhya to consumate their marriage) Also Read - Deepika Singh's Mother Tests Positive For COVID-19, Diya Aur Baati Hum Actor Seeks CM Arvind Kejriwal's Help

Last seen in Zee Tv’s show Hitler Didi, Rati Pandey is a popular small screen actress who rose to prominence after playing Nupur Bhushan alongside Sanaya Irani in Miley Jab Hum Tum. Anas Rashid on the other side plays Sooraj Rathi in Diya Aur Baati Hum. The show tops the TRP charts and have maintained its No. 1 position for quite some time.

India.com wishes the lovely couple a happy married life and good luck for their new journey of life.