Alia Bhatt and Ranbir Kapoor are going to be the next refreshing pair that we would see onscreen. The duo would be sharing screen space in Ayan Mukerji’s upcoming romantic-fantasy film film titled ‘Dragon’. For the first time ever we’ll see the lovely pair and we know you all are dying to see them together onscreen. Before you guys see them on the silver screens, check out their off screen pictures. Earlier in the day the two were captured by our paparazzi in the city. Also Read - Alia Bhatt Announces Her Production House' First-Ever Film 'Darlings' Along With Shah Rukh Khans Red Chillies

Alia Bhatt was seen sans makeup, yet she looked pretty. Meanwhile, Ranbir Kapoor was seen in the avatar for his next, the untitled Sanjay Dutt biopic. Looks like the two had met for some discussion related to the film. It is said that Ranbir might start shooting for Ayan’s movie in August. However, there’s no confirmation about it yet. Both Alia and Ranbir looked all cool in their casual avatar. They didn’t pose for the shutterbugs nor did they try to hide their face. Also Read - Taxi, Auto Night Fares to be Hiked in Mumbai From March 1. Check New Prices Here 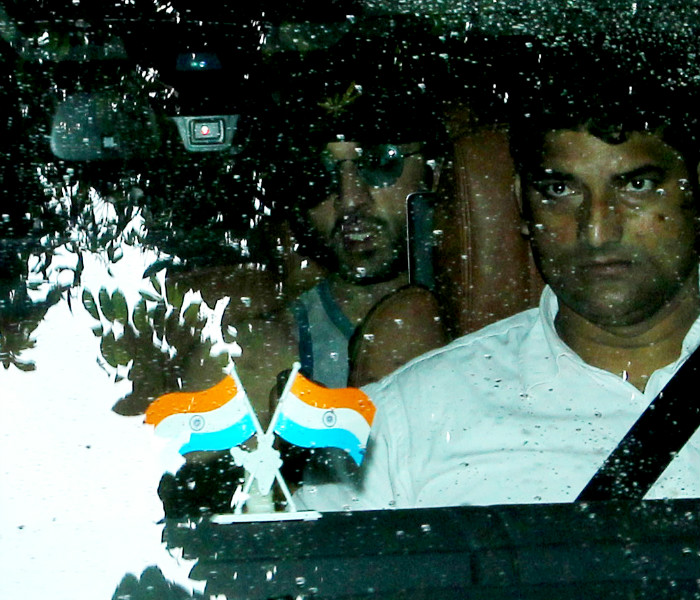 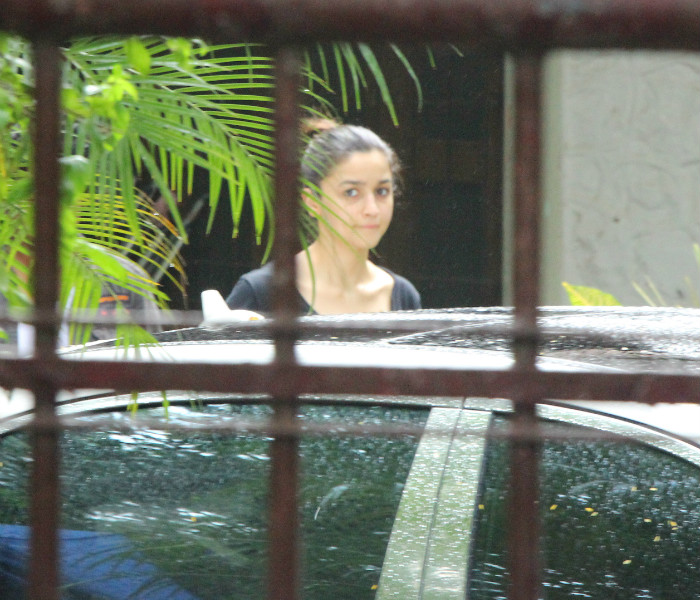 As per reports the title of the film is tentative, that’s what the filmmaker says. Ayan Mukerji said, “I have not locked the title yet. Dragon is just the tentative title. It was called Dragon because in the film, the boy has connection with fire. It is his power. The guy has a mystical connection with fire. So, I called it Dragon. There’s something I like about the word,” reports PTI. (ALSO READ: Ranbir Kapoor’s superhero movie Dragon to go on floors towards the end of this year)

Talking about how Ranbir Kapoor needs to prep for ‘Dragon’ Ayan said, “Ranbir will have to put a lot of extra efforts for the movie. There’s so much stuff in the film like action, dance, movements… I hope he is going to do a lot in the film.” Let’s wait and watch what Ayan’s film has in store for us all. (Image Credits – Yogen Shah)