Drashti was looking resplendent in a maroon saree on her wedding day. Check out more of the beautiful bride's pictures from her wedding! 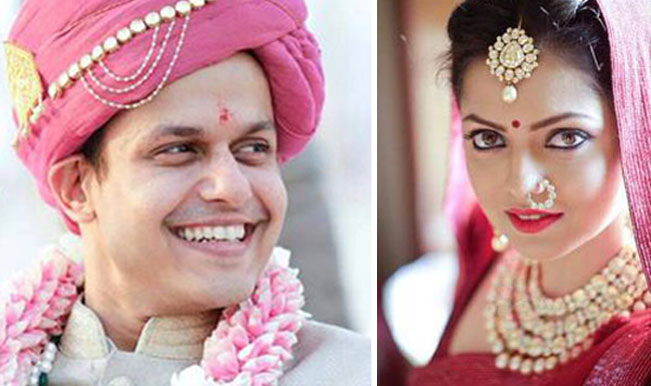 Indian TV star Drashti Dhami of Madhubala – Ek Ishq Ek Junoon fame got married to her longtime beau Neeraj Khemka on February 21, 2015. Wedding ceremony pictures of the pretty actress and her husband began flooding social networking site Twitter a day before their wedding when their sangeet ceremony was held. (SEE: Drashti Dhami wedding: Sangeet ceremony pictures of the Madhubala TV star out!) Check out more of Drashti Dhami the beautiful bride’s pictures from her wedding: Also Read - TikTok Star AKA Madhubala is The New Internet Sensation, Twitter is Stunned With Her Uncanny Resemblance 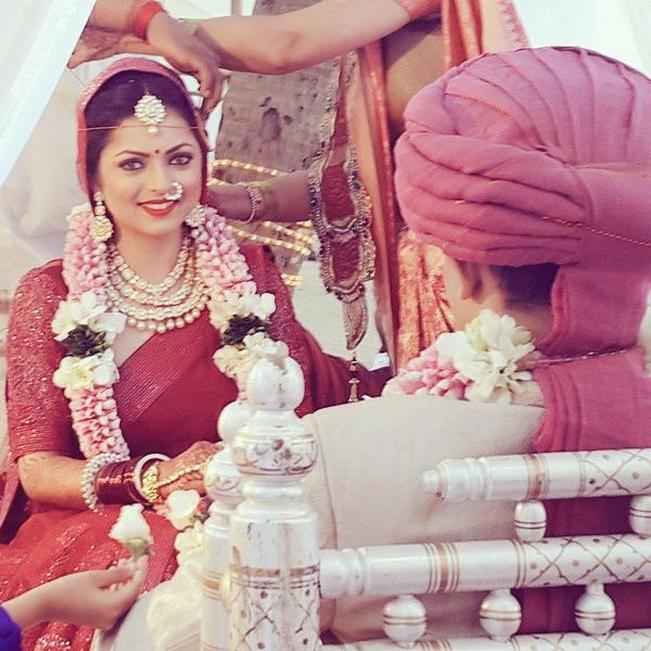 Also Read - Kisses, Smiles, Cuddles! Jennifer Winget And Drashti Dhami's These Pictures Are The Proof That They Are Best of Friends

Drashti the star of Geet – Hui Sabse Parayi was looking resplendent in a maroon saree on her wedding day. She was wearing matching bangles along with a gold and pearl necklace, a traditional maang tikaa and nathni. Her look was simple and beautiful – we like! 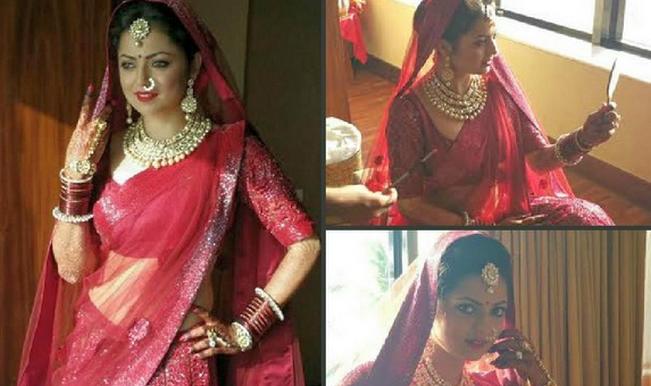 Drashti had not trended on Twitter so much since her days of winning Jhalak Dikhhla Jaa 6. Her wedding is sure to bring in good things into her life, it seems! After being the popular lead star of Madhubala and winning Jhalak 6, Drashti had hosted Jhalak Dikhhla Jaa 7. But she had to leave Jhalak 7 midway, as her chemistry with co-host Ranveer Shorey did not match up to the industry standards for a reality show of that stature. 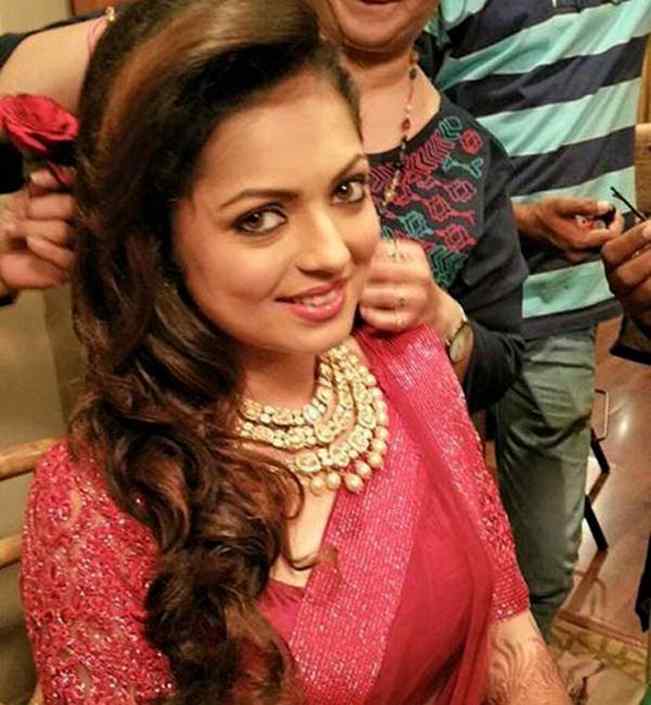 Drashti was smart enough to decide to get married in her time off! Vivian DSena, Drashti’s co-star from Madhubala, also made an appearance at her wedding reception with his wife Vahbiz Dorabjee. Drashti and Vivian were not on good terms and we’re glad they’ve put the past behind now! 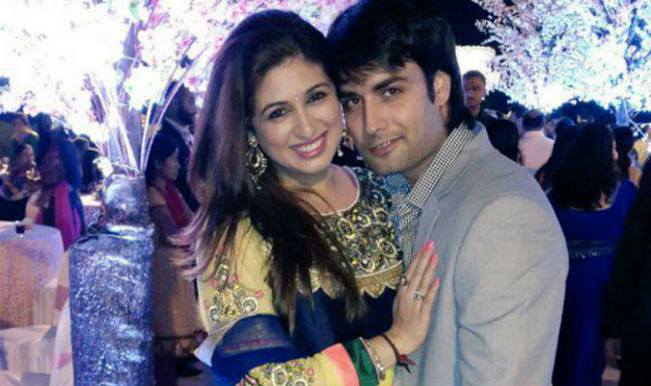 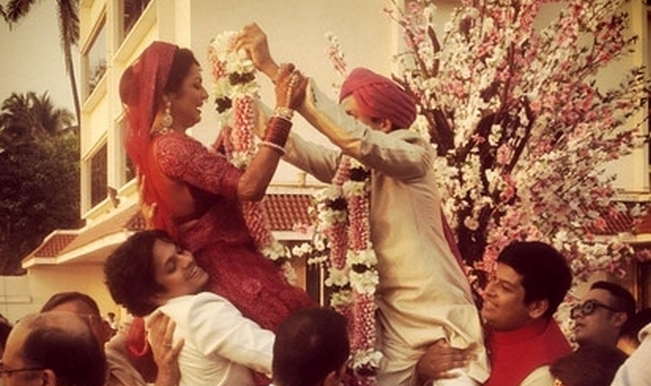 We wish Drashti Dhami and Neeraj Khemka a very happy married life! May they live happily ever after and walk together forever. | Photos: Twitter