Tollywood Actor Arrives at NCB Office, she was detained after the police conducted the raid. See Photos

Tollywood actor has arrived at the Narcotics Control Bureau (NCB) office on Monday. Pictures of her at the office have been shared by the paps where the actor has fully covered her face with a dupatta. She was detained on Saturday night during a raid at a hotel in Mumbai’s Mira Road. After the officials detained her, she was interrogated and summoned. The reports suggest that the police had intercepted a suspect named Chand Shaikh at Gurunanak Marg near Bandra railway station on Saturday and recovered 400 gm of MD from the Bandra resident. After interrogating Shaikh, the police raided a hotel room at The Crown Business Hotel at Bhayander, but failed to nab a suspect. The NCB official said, “400 gms MD worth Rs 8-10 lakhs seized in last night operations”.Also Read - Suniel Shetty Breaks Silence on Bollywood Celebs Being Called Druggies: 'Galtiyan Hum Karte Hain...'

Take a look at the actor’s pictures: 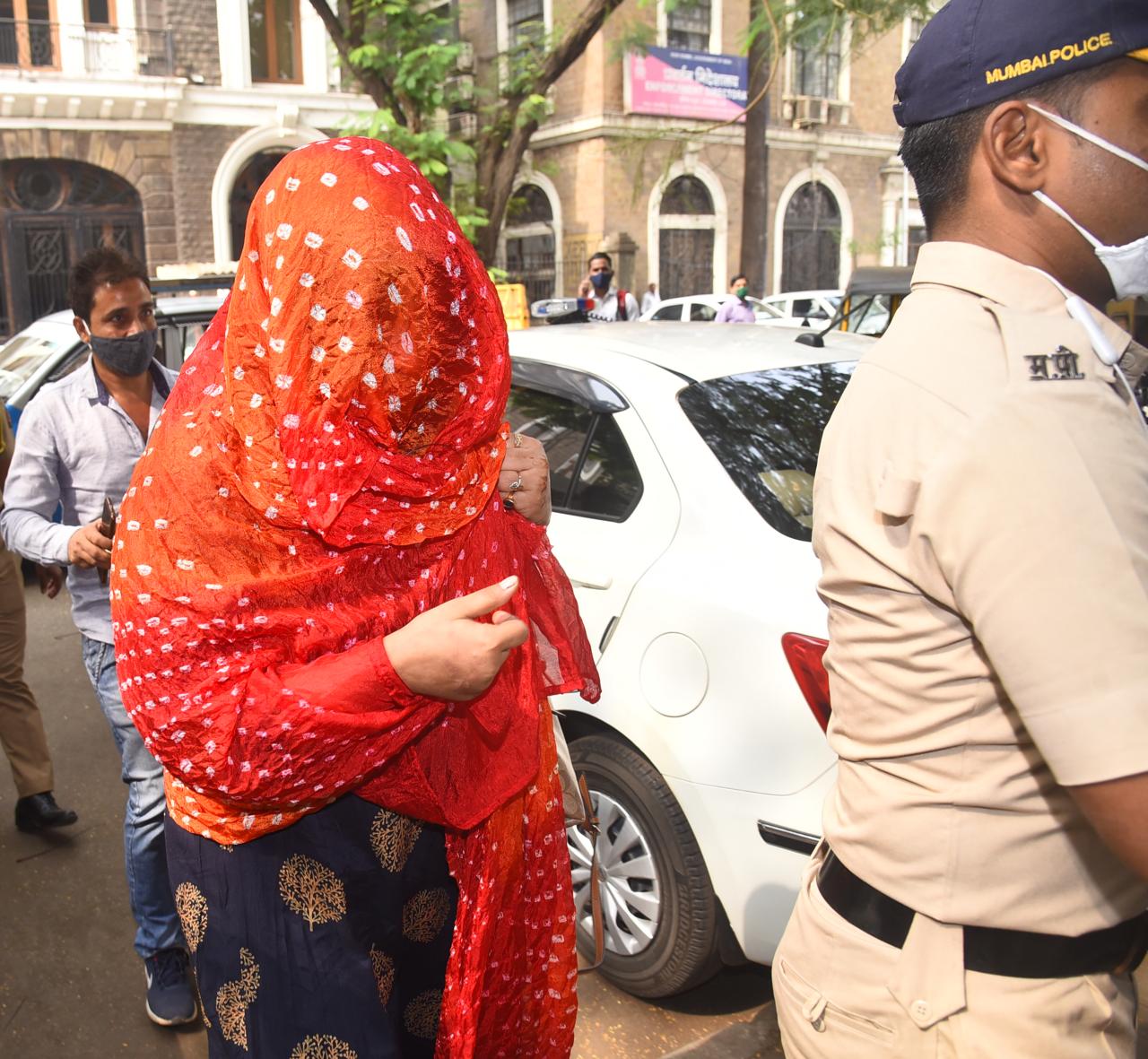 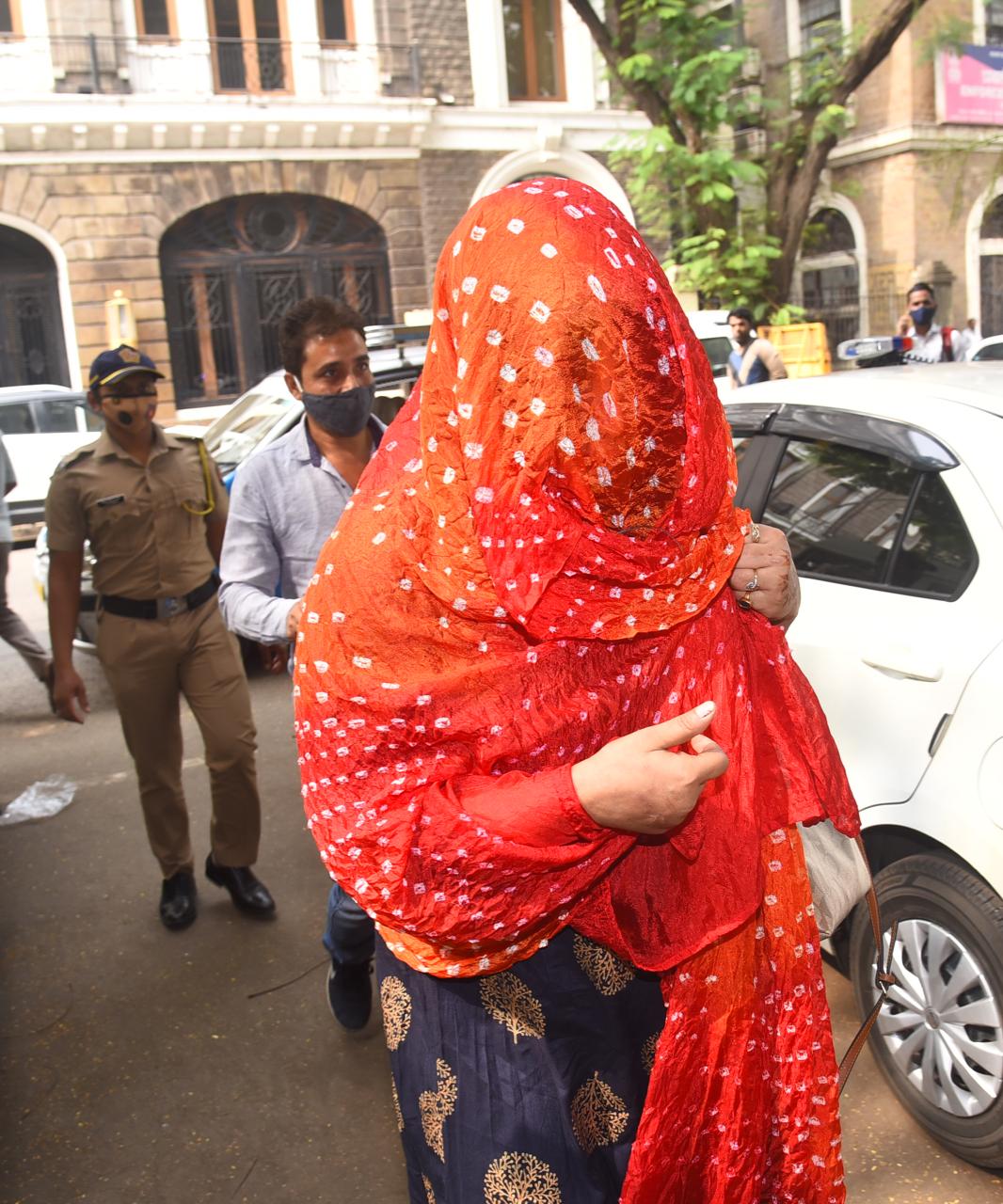 Further investigation is underway and NCB is searching for another suspect. The NCB has exaggerated its investigation into the alleged Bollywood drugs case after Sushant Singh Rajput’s death. Several actors have been arrested and summoned in connection with its probe in the drugs case.