Outstanding promotional strategy is one of the many reasons for such bumper opening. The real test for the movie will begin from Monday. 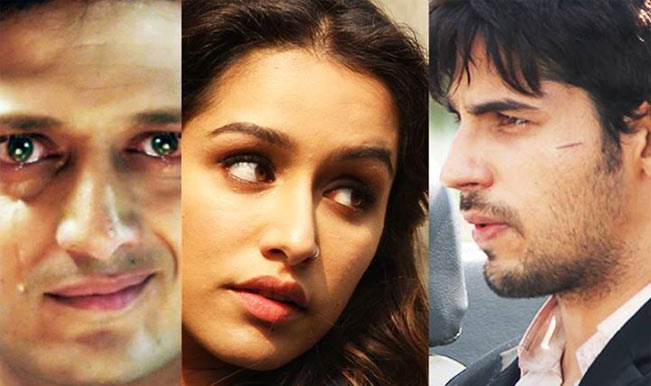 ‘Ek Villain’ has arrived with a bang.  Mohit Suri’s thriller collected Rs 16.72 crore on its first day to become the 2nd highest opener of 2014. With the limited screen count of 2,359 screens, the movie is said to be the second best opener of the year. The biggest opener of the year being ‘Jai Ho’ which had raked in Rs 17.55 crore on its first day with the screen count of approx 4000 screens. Yeah, the screen difference is huge. Also Read - Why no Summons For Kangana Ranaut Who Admitted to Taking Drugs: Nagma Questions NCB

The ‘menacing’ Riteish, ‘charming’ Sidharth, and ‘bubbly’ Shraddha are one of the main reasons of the film’s success. The film has earned mixed reviews from the critics. But the word of mouth seems to be from average to good. Amidst the rock steady Holiday and still running Humshakals, Ek Villain has recorded outstanding collections on its first day. From the promotional videos and music, this movie was destined to be a HIT. Outstanding promotional strategy is also one of the many reasons for such bumper opening. Also Read - Rakul Preet Singh's Team Confirms Receiving Summons After NCB Says She 'Made Excuses'

The real test of the movie will begin from Monday. According to trade analysts, the movie has the potential to do a 50 crore+ weekend. The movie is the highest opener for the director, Mohit Suri. It stars Sidharth Malhotra, Shraddha Kapoor and Riteish Deshmukh in pivotal roles. Also Read - 'If Kangana Ranaut Had Said She Took Drugs, NCB Should Conduct Probe', Says BJP Leader Pravin Darekar