EL James was difficult to work with: 50 Shades Of Grey director 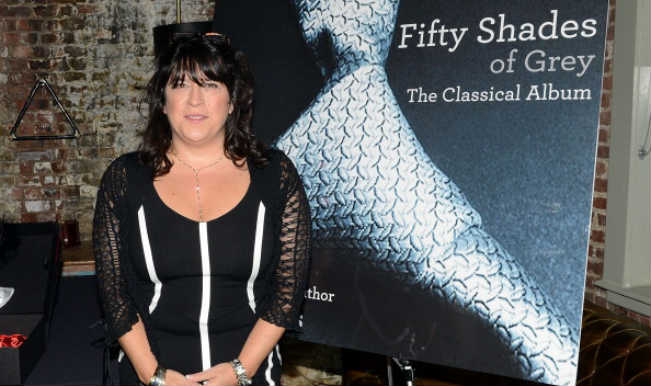 Actor Jamie Dornan and Dakota Johnson play the lead roles in the film, which is slated to release on February 13, reported Us magazine. “It was difficult, I’m not going to lie. We definitely fought, but they were creative fights and we would resolve them. “We would have proper on-set barneys, and I’m not confrontational, but it was about finding a way between the two of us, satisfying her vision of what she’d written as well as my need to visualise this person on screen, but, you know, we got there,” Taylor-Johnson said about working with James, 51. Also Read - Fifty Shades Freed Movie Trailer: Sexy Couple Dakota Johnson and Jamie Dornan Are Back With The Steamiest Video

The director’s revelation about her creative differences with James fall in contrast to the mutual admiration earlier reported between the two when Taylor-Johnson was first recruited for ‘Fifty Shades Of Grey’. “I saw both of her films, and I was blown away. Simple. She’s creative, incredibly talented, she’s got an extraordinary eye. She had a good idea about the whole Fifty experience, she understands it… And I thought, There’s a woman I can go and get drunk with,” James had said in 2013 of Taylor-Johnson’s earlier work.