Comment and let us know if you want to see Mayur Verma to enter the Bigg Boss 10 house!

Bigg Boss 10 is getting exciting by the day and the contestants with their never ending tantrums are keeping the viewers’ hooked. Now, we hear that another very hot television star is all set to join the gang. Actor Mayur Verma, well known for his role in “Swaragini” show which airs on Colors channel is all set to be part of Salman Khan’s controversial reality show ‘Bigg Boss 10’. Also Read - Wasim Jaffer Takes Inspiration From Salman Khan's Old Tweet Ahead of RR vs PBKS IPL 2021 Tie

Earlier in an interview with IANS, the actor had said that he was all set to enter the show along with the wild card entries. “I have been selected as a contestant for upcoming season of Bigg Boss. Last year, I had been nominated as a wild card contestant, however as it was right after my break-up with Marina (Marina Kuwar), I thought to refrain from sharing the same screen space. But this time, I am very much looking forward to being on the show,” Mayur had said. Fans of the actor have been waiting for him to be part of the show ever since. For those who had given up hope of seeing this handsome hunk enter Salman Khan’s show, here’s the good news. Mayur will enter the show. Also Read - Bigg Boss Contestant Digangana Suryavanshi Attacked By Peacock, Fans Can't Stop Laughing | WATCH

Talking exclusively to India.com, a source close to the actor revealed, “Mayur will be entering the Bigg Boss season 10 house just around Christmas. He is a true Punjabi at heart and you can expect him to be this bindass guy. He is very funny and witty in real life too and loves to pull pranks at friends so be ready for a lot of entertainment.” Also Read - Rubina Dilaik Opens-up About Heartbreaks, Says 'Have Had Many But Emerged Stronger' 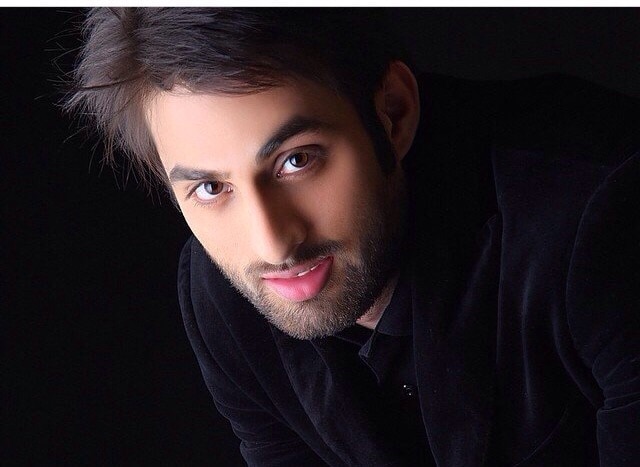 The source further shared that the actor has been closely following the show and already has a strategy in place and also has an opinion about the inmates of the show hosted by Bollywood’s Sultan Salman Khan. We hear that the hot TV star is most excited to meet Om Swami as he is intrigued by his character. Mayur thinks the Baba is great at manipulative games and that has kept the audience hooked and generated a lot of publicity for the show.

India.com tried to talk to the actor to get more details from him. Mayur didn’t comment and left us guessing about all the ‘ifs’ and ‘whens’ of his entry in the Bigg Boss house. But he was quick to admit that he is a fan of the popular reality show and said that if it were in his hands, he would make Bani J and Om Swami win this season. 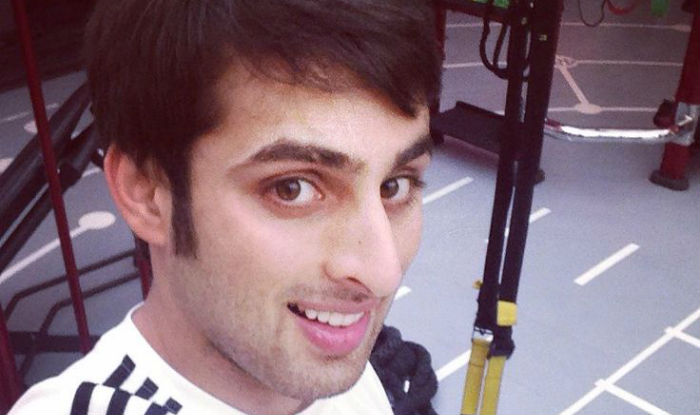 Talking exclusively to India.com, Mayur said, “Bani and Om Swami will be on the top 3 contestants list and dono ko takar dena bohat hi mushkil hai, kyunki dono finale mein jayenge aisa mujhe lagta hai. Bani is playing quite well and she is being her real self even on the show.”

The actor was also of the opinion that Bani’s friend Gauhar Khan has taught her everything to ace the Bigg Boss game. She has mastered the art of doing things to get footage.

About who he thinks is the real khalnayak in BB10,  Mayur declared, “Gaurav Chopra is the khalnayak of the show. He is a master-mind, selfish and he thinks he is a big star. Due to this he does not open up about anything for he fears that his image will get ruined in the outside world.”

Through India.com, Mayur also wanted to reach out to his fans who have been waiting to see him enter the Bigg Boss house. “From past few years there have been reports about my entry in the show. I am sorry that I can’t reveal anything now. But if at all I enter the show, I promise to keep my fans entertained and show them the real Mayur Verma, the one they want to see,” he signed off.

Comment and let us know if you want to see Mayur Verma to enter the Bigg Boss 10 house!