If director Francis Lawrence is to be believed, more films in "The Hunger Games" movie franchise are being talked about. 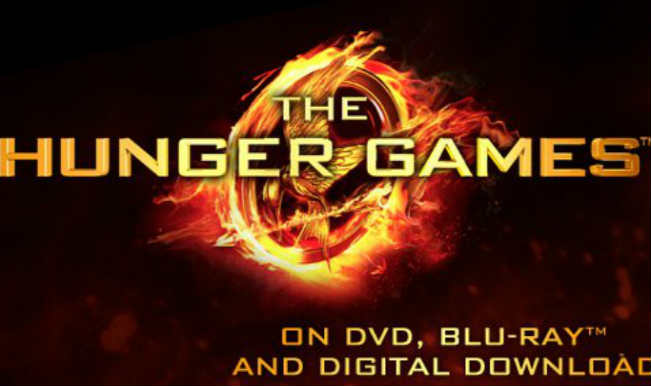 Los Angeles, Nov 29: If director Francis Lawrence is to be believed, more films in “The Hunger Games” movie franchise are being talked about. Lawrence, who took over the director’s chair with Catching Fire last year, and will stay with the franchise until it concludes next year, has also said he would be open to talk about any future projects, reports femalefirst.co.uk. Also Read - 'Romeo and Juliet' to get a war film makeover

Talking about more movies in the franchise, he told MTV: “Everybody is thinking about it, and talking about it. I just think that one has to go into that world carefully. Because I think a huge part of what makes the stories great is that it was really built on this idea of the consequence of war, and you have an amazing character like Katniss at the centre of it. Also Read - Mockingjay - Part 2 falls badly with $104.3 Million weekend earnings

“And so to just say, ‘Oh, we’re still in the Hunger Games world’, I think is really risky, and you need to make sure that you have something new to say, and either new characters need to be created that are just as compelling as Katniss.” He feels it will be “tricky”, however, he will be open to the idea of making more of these movies. “The Hunger Games: Mockingjay – Part 1” has already released.