Farhan Akhtar and Shibani Dandekar were recently vacationing in Madrid and shared pictures of their trip on Instagram. Recently, Farhan shared a black and white throwback photo of Shibani from their Europe trip. Also Read - Javed Akhtar on if He Finds His Children Smoking Marijuana: I Would Tell Them Not To Do It, It's Not Right

Sharing the picture on Instagram, he captioned it, “Portrait. @shibanidandekar ❤️#blackandwhitephotography #mood#throwback #madrid.” Shibani commented on the picture and wrote, “More like moody 😏”. Also Read - MI vs CSK Dream11: Farhan Akhtar to Promote 'Toofan' During Opener

While their stay there, they also visited Spain to watch their favourite team Liverpool play in the finals at Champions League. Ahead of the match, the couple took a tour of the stadium and shared goofy pictures and videos from there. They even posed with the massive Champions League trophy and sharing the photo, Farhan wrote, “the closest we are getting.. to the cup that is”.

On the professional front, Farhan will next be seen in The Sky is Pink with Priyanka Chopra and Zaira Wasim. In an earlier interview with Times Now, Farhan shared his experience on working with Priyanka and said that nothing has changed. He said, “Nothing has changed since the time when we were working together on Don (2006). I don’t think she ever felt I was the producer. We were friends. When working on The Sky is Pink, it’s the same feeling, that we are friends who are teaming up”.

The team of The Sky is Pink recently wrapped up the shooting. Earlier, Farhan Akhtar took to Instagram to share a picture with Priyanka Chopra, Zaira Wasim, and the entire team and wrote, “Film wraps are happiest when they end on a song”. 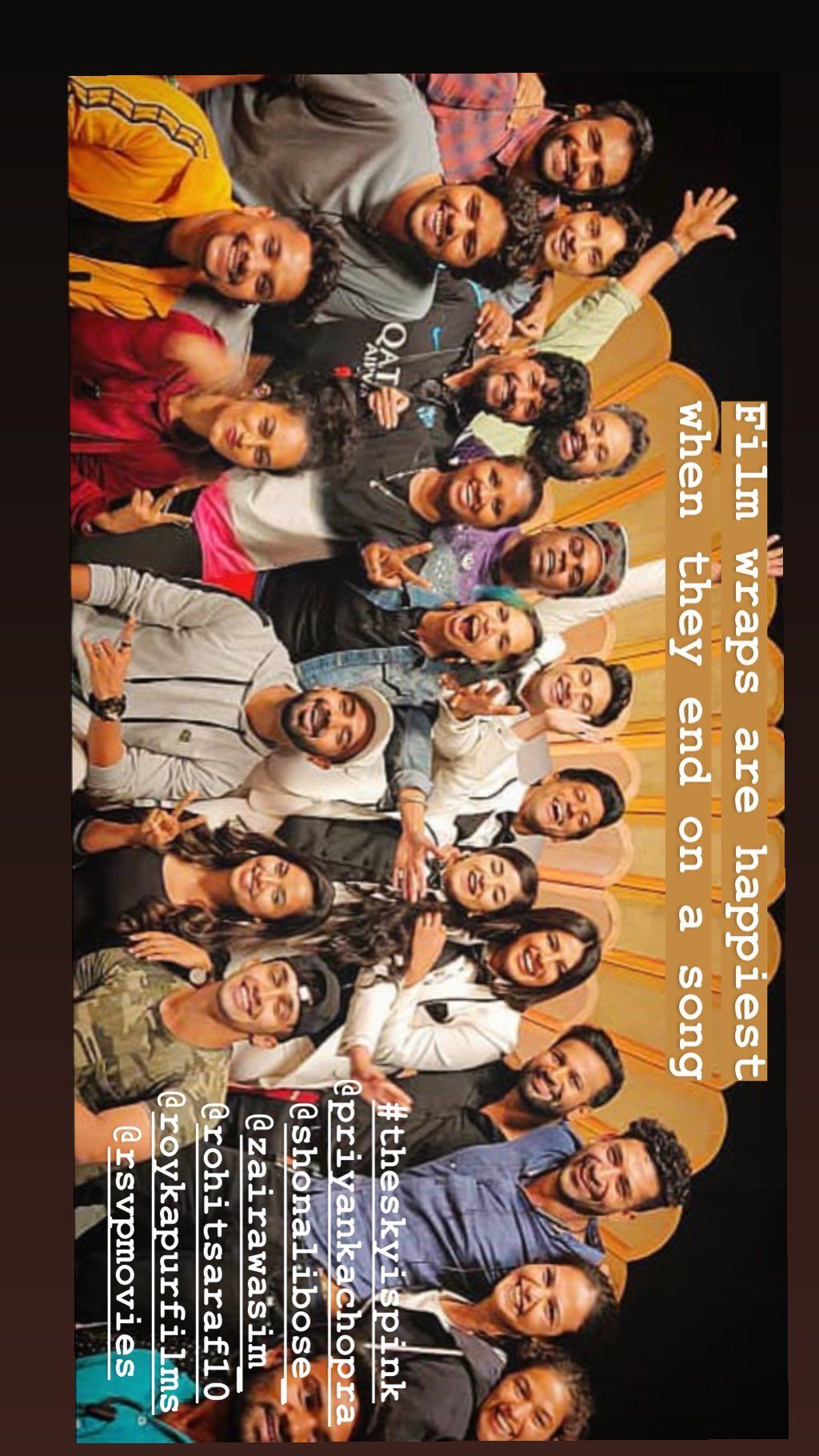 Co-produced by Priyanka Chopra, Siddharth Roy Kapur and Ronnie Screwvala, The Sky Is Pink is slated to release on October 11.