Farhan Akhtar and Shibani Dandekar make an adorable couple as they pose for a selfie in London.

Farhan Akhtar and Shibani Dandekar have been setting some major couple goals with their adorable Instagram pictures. The couple is currently in London and is having a ball. Recently, Farhan shared a candid picture of him and his ladylove where Shibani can be seen clicking a selfie while Farhan poses. Also Read - Shibani Dandekar Looks Absolutely Hot In This Blue Bikini Avatar, Boyfriend Farhan Akthar Sends Love

The stylish couple took to their Instagram to share the pictures. Sharing the picture, Farhan wrote, “Posers.” Shibani went on to share the selfies in which the couple can be seen twinning in black. Also Read - Rohit Saraf, Best Known For The Sky is Pink And Mismatched, Tests COVID-19 Positive, Under Self-Isolation 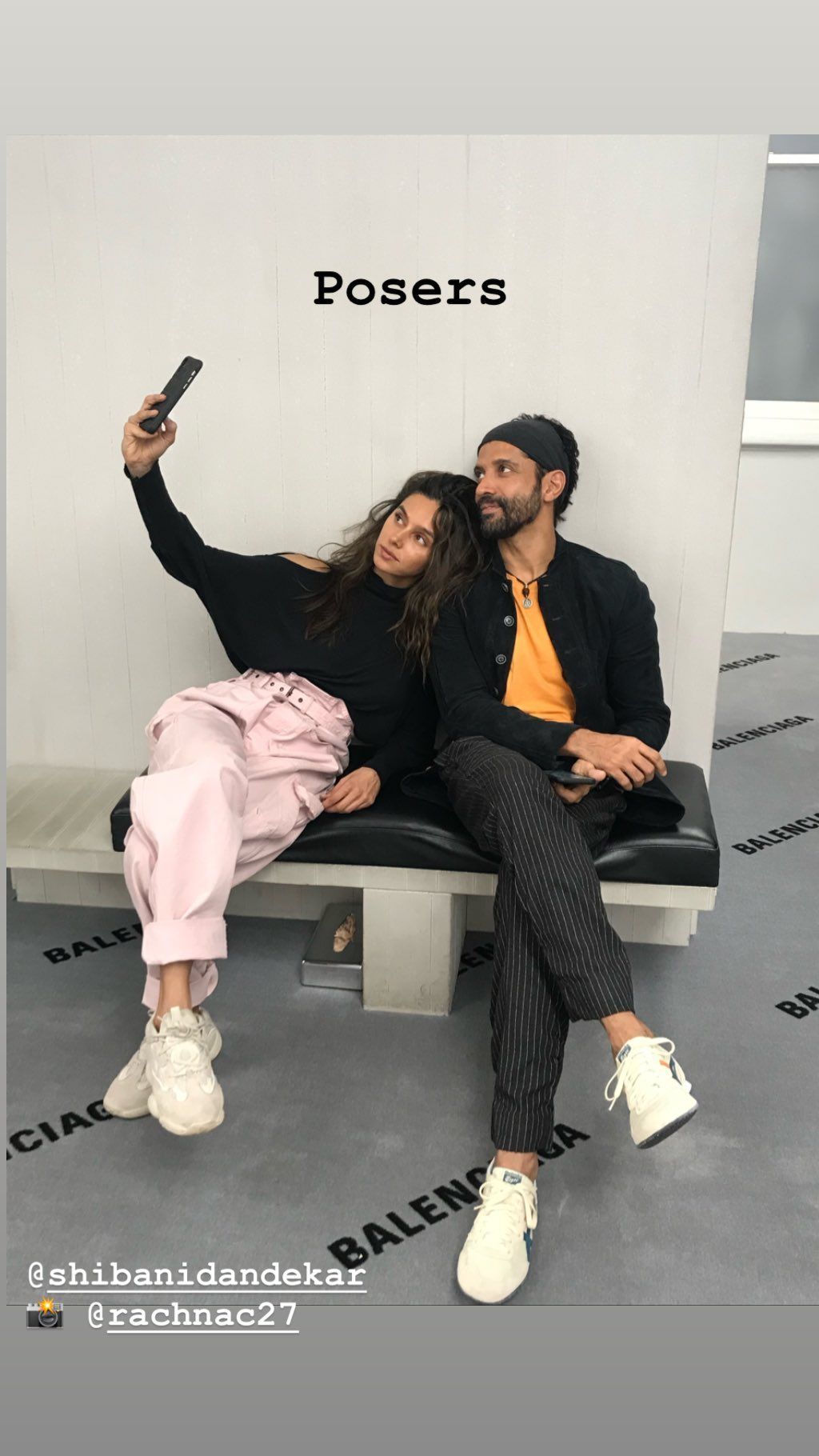 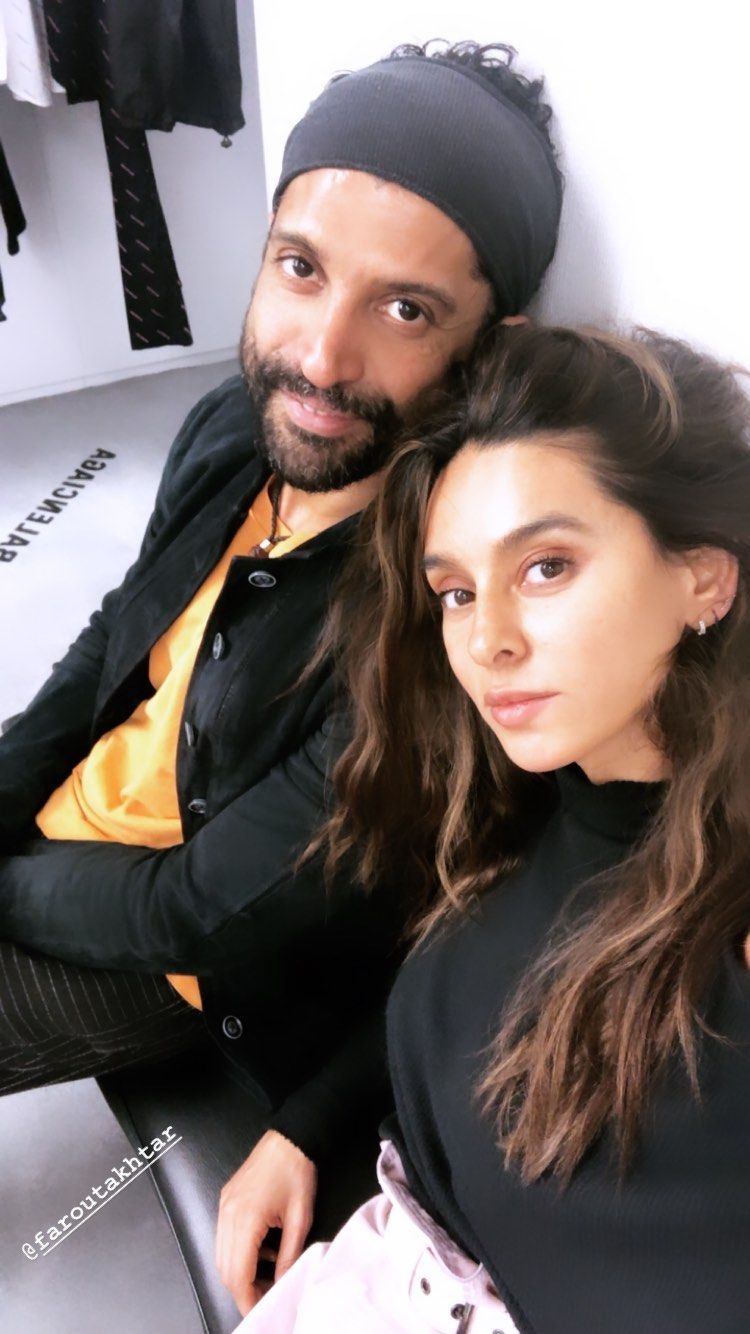 A few days ao, Shibani took to her Instagram to share a chic picture with Farhan. Dressed in formals, Farhan looked dapper in his Tuxedo while Shibani looked like a doll in her pink ruffled off-shoulder gown. The duo flaunted their tan as they got clicked hand-in-hand. Also Read - Toofaan Teaser: Farhan Akhtar Smashes a Powerful Punch in a Striking First Promo

Farhan and Shibani are head over heels for each other and their Instagram says it all. They have been together for more than a year now and are going strong. Earlier on a chat show Farhan revealed about his wedding plans with Shibani. Bhumi Padnekar who was on the show with Farhan played a cassette of Shibani asking Farhan, “Hey Farhan, are we getting married in April or May? Can you please let me know because I am very confused.” To this Farhan replied, “I think she is having a lot of fun with a lot of news that is going around currently, about us looking for wedding planners.” Bhumi asked Farhan, “Are you though?” To which Farhan replied, “It maybe April or April be ‘May’”.

On the professional front, Farhan will next be seen in The Sky is Pink with Priyanka Chopra and Zaira Wasim.