Fast and Furious 7: Paul Walker and the fast cars – Ali Fazal gets talking!

Ali Fazal visited the India.com office and spoke to us exclusively on working with the legends Vin Diesel and the late Paul Walker in Hollywood movie Fast and Furious 7. 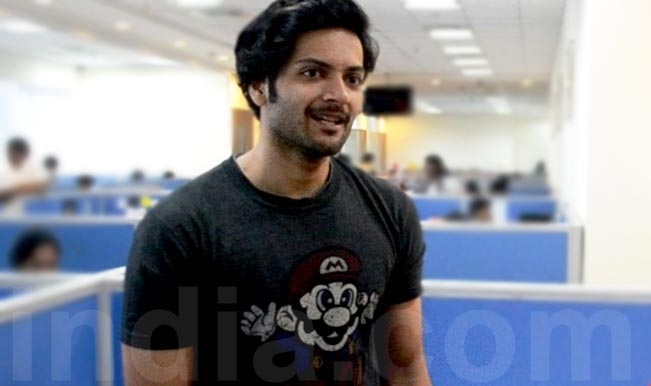 We saw him in Aamir Khan’s movie 3 Idiots and swooned over him, as he sang Give Me Some Sunshine. It broke our hearts to see him die in the film. He soon appeared in Shah Rukh Khan’s production Always Kabhi Kabhi, but took some time to find his footing. Ali Fazal shone in Fukrey, Bobby Jasoos, and his last two films Khamoshiyan and Sonali Cable. The actor appears in a cameo in April 2015 release Fast and Furious 7, one of Hollywood’s biggest movie franchises. Ali visited the India.com office and spoke to us exclusively on working with the legends Vin Diesel and the late Paul Walker. Excerpts: Also Read - Fast & Furious 9 Hindi Dubbed Leaked Online, Full HD Available For Free Download Online on Tamilrockers, Telegram and Other Torrent Sites

How was it working with Vin Diesel in Fast and Furious 7, and especially the late Paul Walker? Also Read - Ray Trailer Out: Anthology of Four Gripping Stories Inspired By Satyajit Ray, Can Mankind Be Equal To God?

It was nice working with Vin Diesel. He’s an icon. There was a sense of family on set. Paul Walker was there on my first day of shoot. It was his birthday…. We spoke cinema all the time, ya. There was also Kurt Russell and Ludacris.

Would you like to say something as a tribute to Paul Walker? 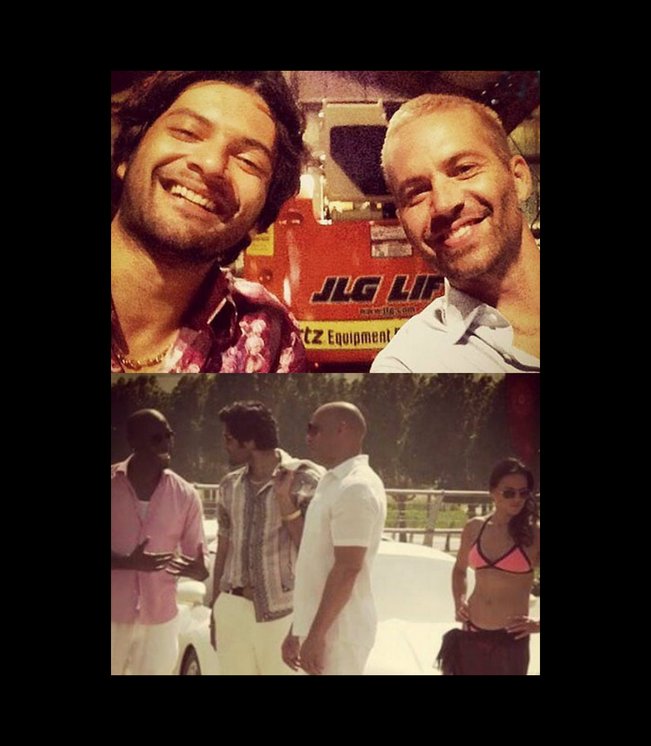 I remember Paul Walker’s last words to me, as I was exiting the hotel we were staying in. He told me, “Just keep it real, man.” And that’s what I’d like to say to everyone out there. That’s how life is. (Talking about Paul Walker’s death in a car crash) You can’t help natural disasters or occurrences. His work is still there and it’s gonna be there for the longest time, as Fast and Furious is one of the biggest franchises of Hollywood!

So, did you get to drive any of the fast cars in Fast and Furious 7?

Umm, li’l bit, the Audi R8. There was a race schedule before, but post Paul Walker’s death, a lot of changes happened. So the race unfortunately didn’t take place, but we did (smiles) get to drive the Audi and the Bugatti.

Will we get to see you in Fast and Furious 8 in New York?

We don’t even know if they’re making one. But this was a one-time thing. There’s no such plan.

Are you doing any more Hollywood projects?

There’s one – it’s an Indo-American project based on a true story. It’s called For Here or To Go?. I’m playing the lead in there. It’s doing the rounds now; it’s just released last week in California.

And with that, the charming Ali said thank you and goodbye to us, as we wished him all the best! (Read: Fast and Furious 7 movie review)