Fawad Khan’s Humsafar: All you need to know about Zindagi’s new TV show

Block your dates to meet your beloved star Fawad Khan! 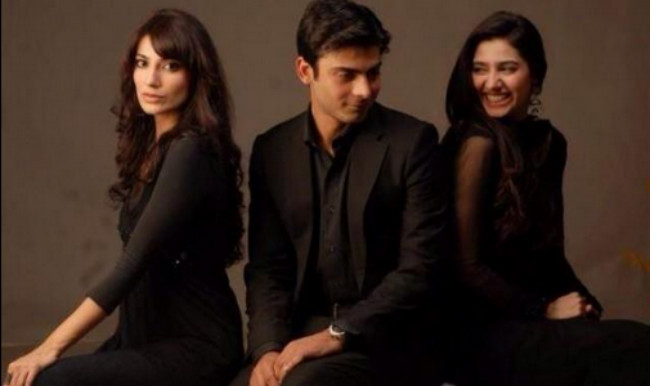 Fawad Khan’s fans surely would have no bounds of their happiness after getting to know about Fawad’s new television venture Humsafar. After the massive success of the hit show Zindagi Gulzar Hai, Fawad Khan is all set to entertain us yet again with his forthcoming TV show Humsafar. The Pakistani actor, who is making all the girls go weak in their knees, shall be seen on Zindagi’s brand new show which will go on air from September 23. Block your dates to meet your beloved star Fawad Khan! Also Read - Pakistani Actor Fawad Khan Faces Persecution For Allegedly Refusing to Vaccinate His Child Against Polio

Humsafar marks the debut of Mahira Khan who is a celebrated Pakistani VJ, actor and model. The show also marks the debut of famous VJ, actor, RJ and model Naveen Waqar. Also Read - Salman Khan Versus Fawad Khan: Pakistan to Screen Movies Bharat And The Legend Of Maula Jatt During Eid 2019

The story of Humsafar revolves around a married couple’s life- how they forcefully marry each other due to unusual circumstances and gradually fall in love. Humsafar was widely accepted by the audience in Pakistan and we hope that it becomes a huge hit in India too.

The youngest Hindi entertainment Channel Zindagi has kept its promise of coming up with new shows every month. Along with Humsafar, Mera Naseeb and Yeh Shaadi Nahi Ho Sakti are the two new brand new shows that would be premiered on September 23.

Meanwhile, Fawad Khan is all set for his first ever Bollywood venture, Khoobsurat, opposite the style diva Sonam Kapoor. Directed by Shashank Khaitan, Disney’s Khoobsurat is slated to hit the silver screens on September 19.