The theatre director and playwright, who made the film 'Gandhi, My Father', is coming out with his second movie. 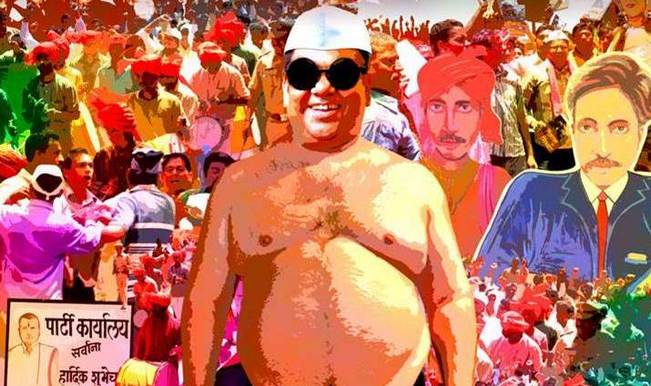 The well-known theatre director and playwright started his stint with the silver screen with highly-acclaimed 2007 release Gandhi, My Father, which was based on his play, Mahatma vs Gandhi. Also Read - 'Bhavesh Joshi Superhero', 'Veere Di Wedding' to face-off on June 1

After seven years, he has come up with his second film Dekh Tamasha Dekh. Releasing on April 11, it’s a political and social satire said to be based on a true story.

“The film explores an Incredible India that is impossible to understand where bizarre is very normal and chaos is a cause for celebration; where religion is funnier then the best comedy show; and politics is scarier then the worst horror movie.”

Khan has co-produced Dekh Tamasha Dekh with Sunil Lulla under the banner of Eros International and Bombay Local Pictures.