Fight Club 2: You still do not talk about it! 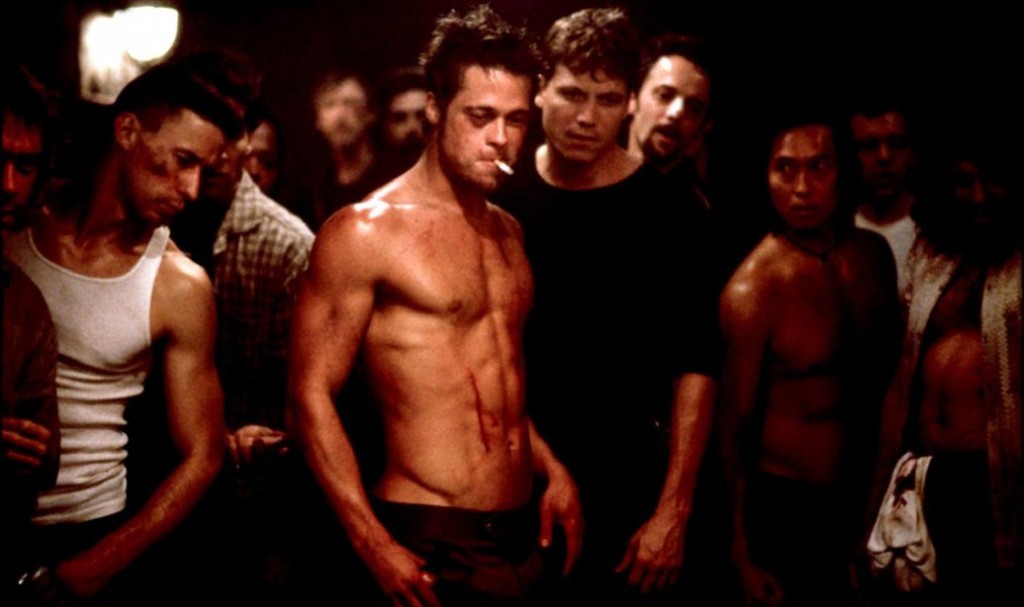 For men and boys of a certain age, Fight Club was the ultimate coming-of-age movie that showed us who we really wanted to be – ruthless thugs who were no longer impotent pawns controlled byorganisations. And to lead us to the Promised Land of mayhem was Tyler Durden, a man with unfairlychiselled abs; especially since he guzzled pints of Budweiser (you really can’t call that drivel beer). (Top 10 Brad Pitt movies) Also Read - Fabulous Lives of Bollywood Wives: Are Seema & Sohail Khan in An Open Marriage? Twitter Curious to Know Why Are They Not Living Together!

Sadly, Fight Club was a one-off and it looked highly unlikely that Durden and Project Mayhem would ever return to our lives. Thankfully, author Chuck Palahniuk has decided to continue the saga of the unnamed narrator as a graphic novel. The first six panels of the novel were shown exclusively by Playboy.com. (Danny MacAskill doing bunny hop at the Playboy Mansion (Video) Also Read - Kapil Sharma Shows Support to Farmers Protesting in Delhi, Trolls Back a Troll Who Asked Him to 'Stick to Comedy'

The panel shows that the Narrator (who’s now called Sebastian), instead of being the leader of a grand army of rebels is a pill-popping every man again who’s trying to deal with mundane existential issues again. He has married Marla Singer and has a 9-year-old who seems to be channelling Tyler. Palahniuk had actually revealed that the novel will see the return of Durden and that’s he not just an aberration that popped into the narrator’s mind.

The panel shows that Sebastian has moved on but people still remember who he is, as a banged-up cashier refuses to accept money from him. And his own son seems to have some Durden DNA as he knows how to make nitro-glycerine from fat. Meanwhile, Marla is still trying to deal with boredom by joining support groups she has no business being part of. The book is set to release on March 27 and we just can’t wait!