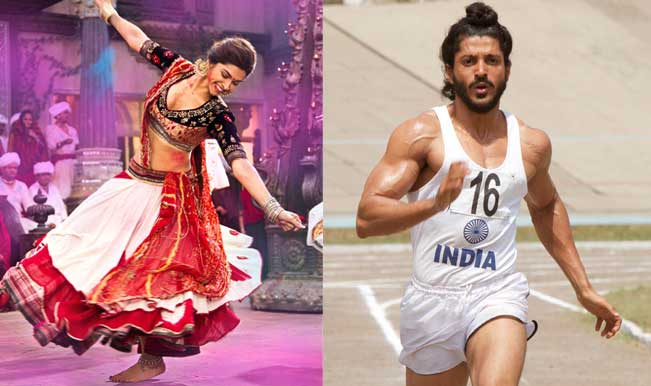 Just like we speculated, Shahrukh Khan did not win the Best Actor trophy this year at the 59th Filmfare Awards. In fact, he did not even win a special award, which usually happens when he is not winning the main award. But his film Chennai Express did win the Trendsetter of the Year – whatever that means. Also Read - Atrangi Re: Sara Ali Khan's Look Will Remind You of Her Role in Sushant Singh Rajput's Kedarnath

So it was Farhan Akhtar who took away the glory this year at the Filmfares for Bhaag Milkha Bhaag. The biopic was also adjudged the Best Film. And as we predicted, Dhanush did win the Black Lady, but as Best Debut (Male) for Raanjhanaa. Not a bad start for the south actor. Also Read - Shraddha Kapoor Pens Heartfelt Note on 7 Years of Aashiqui 2, Thanks Filmmaker Mohit Suri

Best Actor in a Supporting Role: Nawazuddin Siddiqui – The Lunchbox

Congratulations to all the winners of the Filmfare Awards 2014 (check out red carpet pics).