Children have taken to the web television format in a big way. 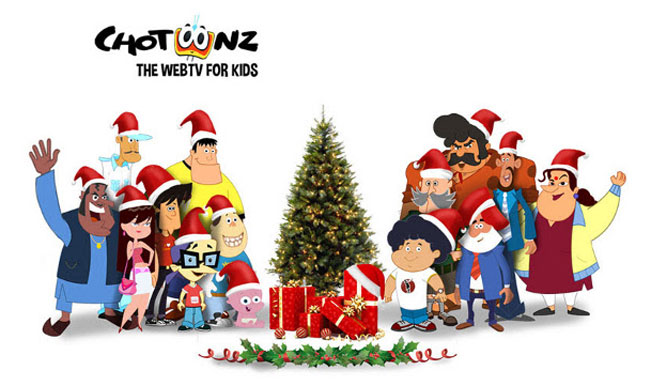 Toonz was one of the first companies to set up shop at the sprawling IT hub of the capital city at Technopark 15 years back. Chotoonz was essentially meant for kids and was launched last year on Children’s Day (November 14) to celebrate 15 years of Toonz. Also Read - Children’s Day 2019: History, Importance, Why we Celebrate Pandit Jawaharlal Nehru’s Birthday as Children’s Day

P. Jayakumar, CEO of Toonz Animation, told IANS that they had a soft launch and they are excited by the huge response they have got. “The biggest advantage that we have now is that we get hits from all over the world. Ideally, this is a site for children aged below 12,” said Jayakumar.

They have also included a game for kids to play. “We have just started only and as the response has been very exciting, we have decided to include more content besides more games, which will bring a qualitative change in the children and in their outlook,” added Jayakumar.

After having tasted instant success, the brains at Toonz are now working on how best they can provide value and quality content to the new generation. They have made sure that a bonding of various cultures would be the central chord for all their programmes as kids, their viewers, know no boundaries.

Users can log onto www.chotoonz.tv free of charge and watch the content which includes popular films and titles produced by Toonz.

Among the series available currently are popular Indian TV series like “The Adventures of Tenali Raman”, the cricket-based series “Howzzattt“, besides “Finley the Fire Engine”, “Gofrette” and “Tales of Shiva” to name a few.