Kapil Sharma's much-awaited film Firangi is all set to hit the silver screens on November 24.

Comedian Kapil Sharma‘s much-awaited film Firangi is all set to hit the silver screens on November 24 and the actor is geared up to promote the venture. Kapil is on a promotional spree and leaves no stone unturned to promote his upcoming film on various platforms. He had recently visited the sets of Super Dancer 2 and Salman Khan’s much-celebrated show Bigg Boss 11 to promote his film. Kapil Sharma left the contestants in splits of laughter; he has also been travelling to various cities to spread the word about his film like he was in Dubai recently for the same.Also Read - The Kapil Sharma Show's Security Guard Didn't Allow Smriti Irani to Enter Set Because of This Reason

Firangi is currently creating immense buzz with its trailer, posters, songs. Recently, Kapil did a special episode ‘Oye Firangi’, which aired on Sony TV. The actor-comedian shot the episode with his ‘The Kapil Sharma Show’ cast Kiku Sharda, Chandan Prabhakar, Bharti Singh and many more, including the cast of his film Firangi. Just like he used to entertain his audience in TKSS, he entertained the guests even in Oye Firangi along with Kiku Sharda and Bharti Singh. It was like mini-reunion of the ‘The Kapil Sharma Show’. The show ended with Bharti doing the Bhangra. ALSO READ: (Hina Khan Breaches Bigg Boss 11 Contract, Reveals She Will Stay Until The Finale) Also Read - Krushna Abhishek Adds More Spark to The Mama-Bhanja Row, Takes Dig at Govinda 'Aajkal Main Family Me Nahi Hun'!

Pinkvilla quoted a source as saying, “A source from the set revealed, “Kapil Sharma has never let anyone down with his comedy and he proved it yet again. Everyone went home with some good memories which include the cast of his film and the cast of his show. His comedy and different acts make it worth a watch.” Also Read - The Kapil Sharma Show: Sonu Nigam Hilariously Sings 'Abhi Mujh Mein Kahin' After Inhaling Helium Gas | Watch 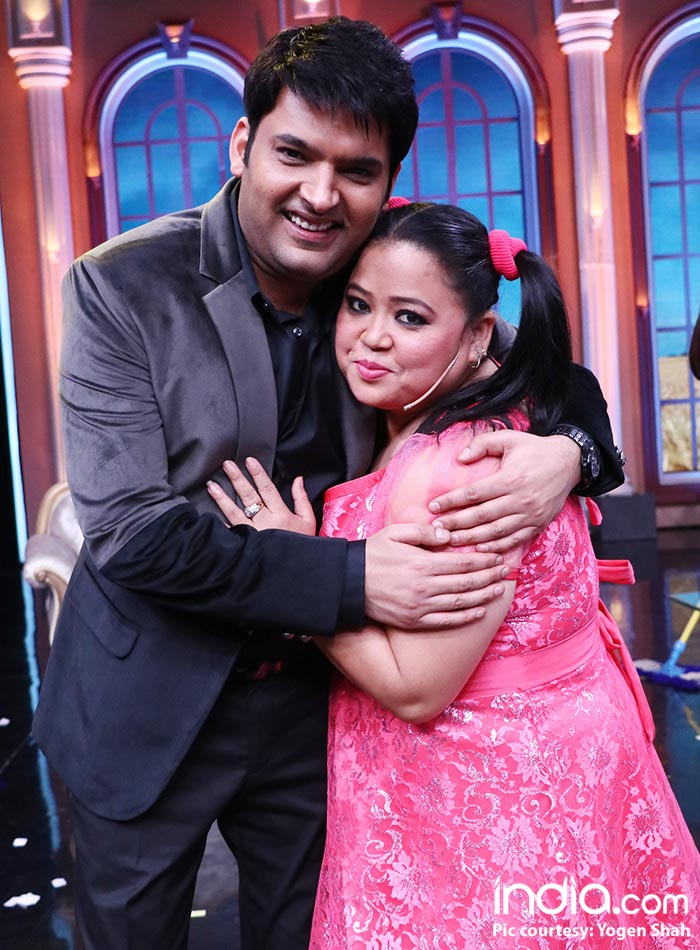 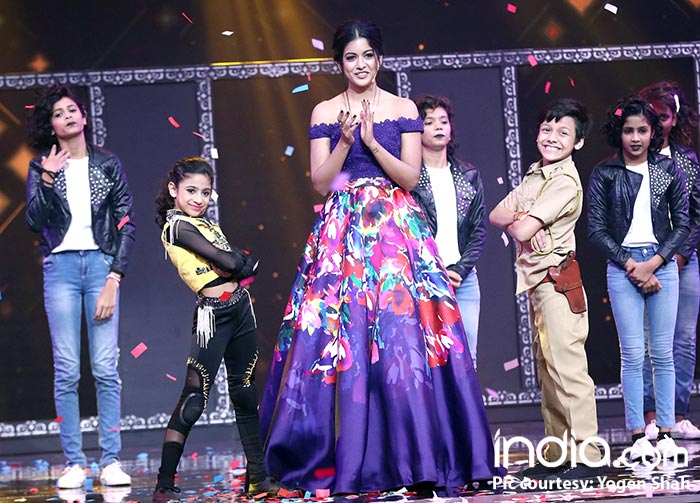 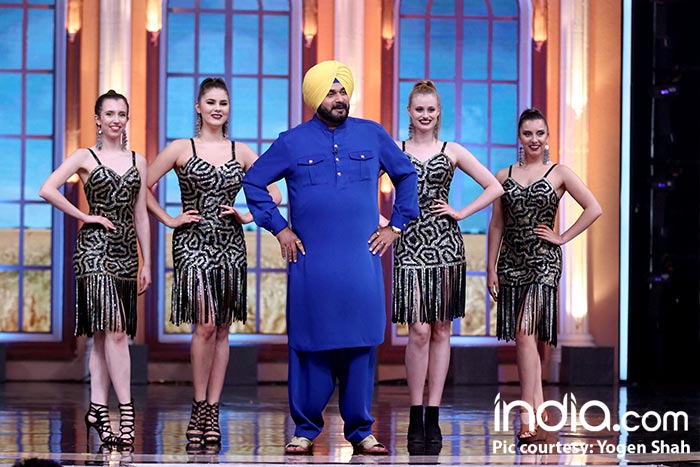 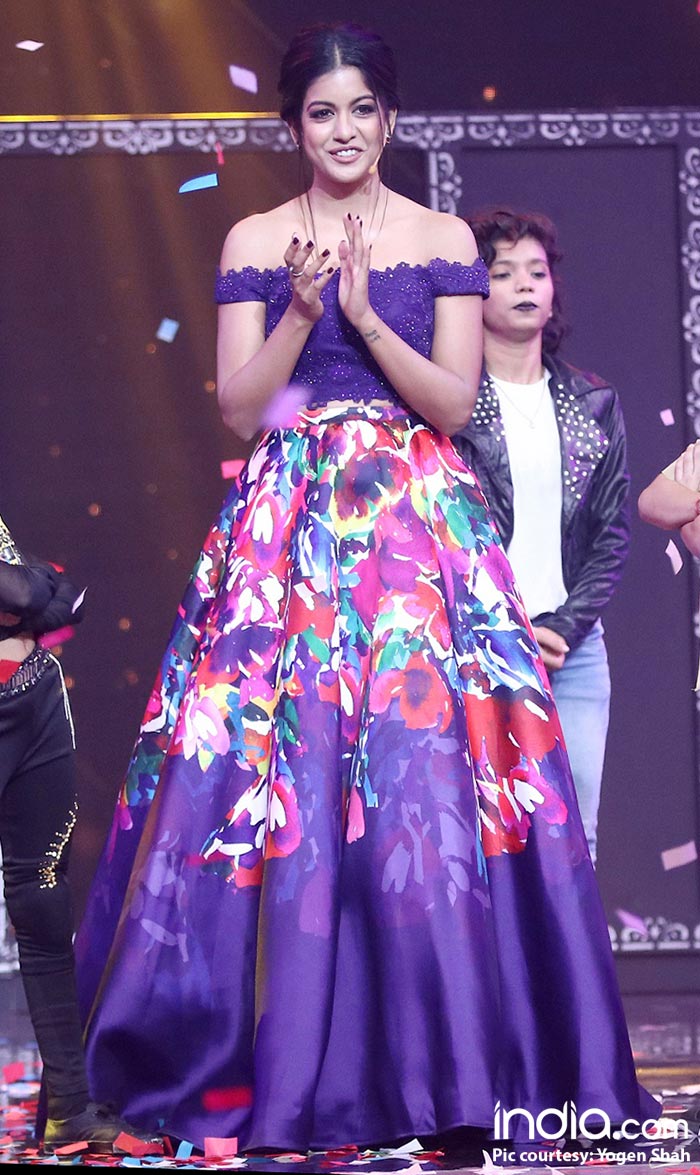 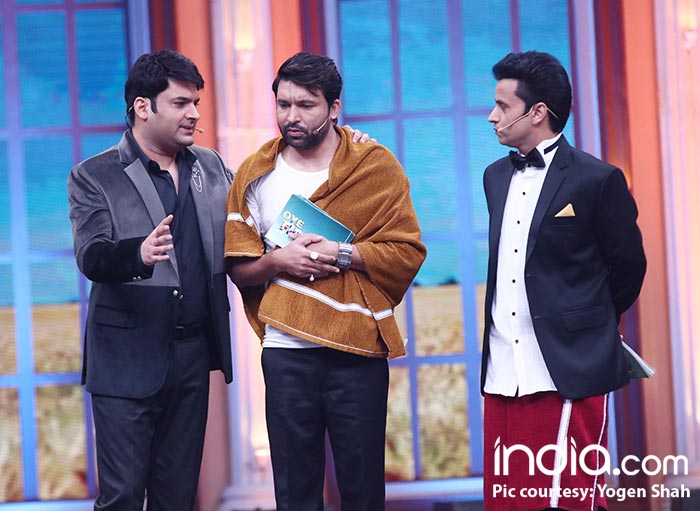 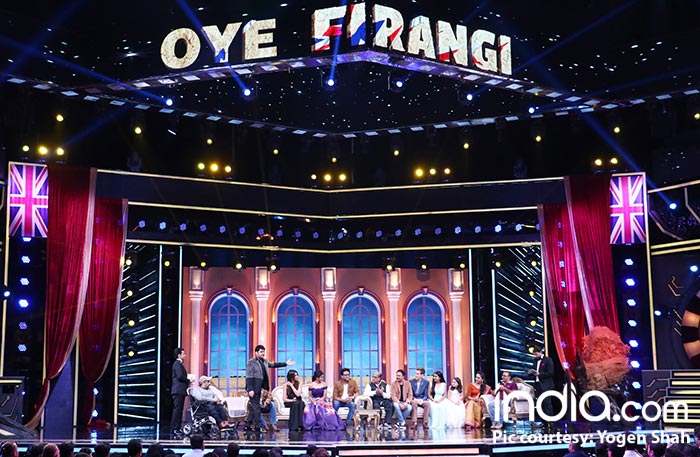 Firangi is Kapil’s second Bollywood film after Kis Kisko Pyaar Karoon. The film revolves around a story of a small-town boy (Kapil) and his love life with NRI girl, Monica Gill. Besides, Kapil and Monica, the film stars Edward Sonnenblick, Kumud Mishra, Rajesh Sharma, Inaamulhaq, Aanjjan Srivastav, Jameel Khan and Vishal O Sharma in pivotal roles. I am sure, the audience just can’t wait to see what Kapil has in store for them! Firangi is an upcoming period action-comedy drama; a film set in the year 1920.