The song is a collaboration with extremely popular Middle Eastern and African band, Fnaire.

Nora Fatehi has currently been busy gearing up for the next huge step her career is taking. The actress who has given the world viral hits like Kamariya and Dilbar will be surprising fans again with a few more feathers added to her cap. The Bharat actress who just returned from Malta after shooting for the first schedule has been busy editing the song that will soon be released for the world to see. The song is a collaboration with extremely popular Middle Eastern and African band, Fnaire, and is the Arabic rendition of Satyameva Jayate’s Dilbar. Also Read - Nora Fatehi's Sexy Gown Costs Around Rs 3 Lakh And You Can't Get Your Eyes Off Her in That Marchesa Number

Nora whose hard work, blood and sweat has gone into creating this track will also be launched as a pop star with it. The actress will now also be seen showing off her singing abilities, songwriting skills and talents as a producer. Audiences will see Nora take on all three roles in this new music video that will soon be launched by T series! Also Read - Nora Fatehi Opts For Rs 2.3 Lakh Accessories to Add Oomph to Her Airport Look in Satin Shirt And Boyfriend Jeans

When asked about all the hats she’s wearing for the same, Nora said ” its a huge accomplishment becoming a producer and singer and taking calls creatively on this project. I had a vision of bringing two cultures together and I’ve said this in the past my goal is to bring Morocco and India together through music and art. seeing the vision come to life is remarkable and i feel blessed. Working with the talented band Fnaire has been a life changing experience they gave a very ethnic moroccan and middle eastern touch to the compilation of the song which I guarantee will have everyone dancing away! Bhushan kumar sir, the entire tseries team and Bling have been extremely helpful and im grateful for that. This marks my debut as a singer and producer which i must admit was scary at first but im very happy i can create a platform internationally were i can maintain indian elements and moroccan elements together through my talent. Music and dance is universal and i want to break boarders and represent. I hope people will enjoy the visuals and the sound of the music. Ive learnt so much as a producer and an artist on this project. We have along way to go this is just the beginning”. Also Read - Bigg Boss 14 October 25 Weekend Ka Vaar Major Highlights: Kavita Kaushik Becomes The New Captain of The House 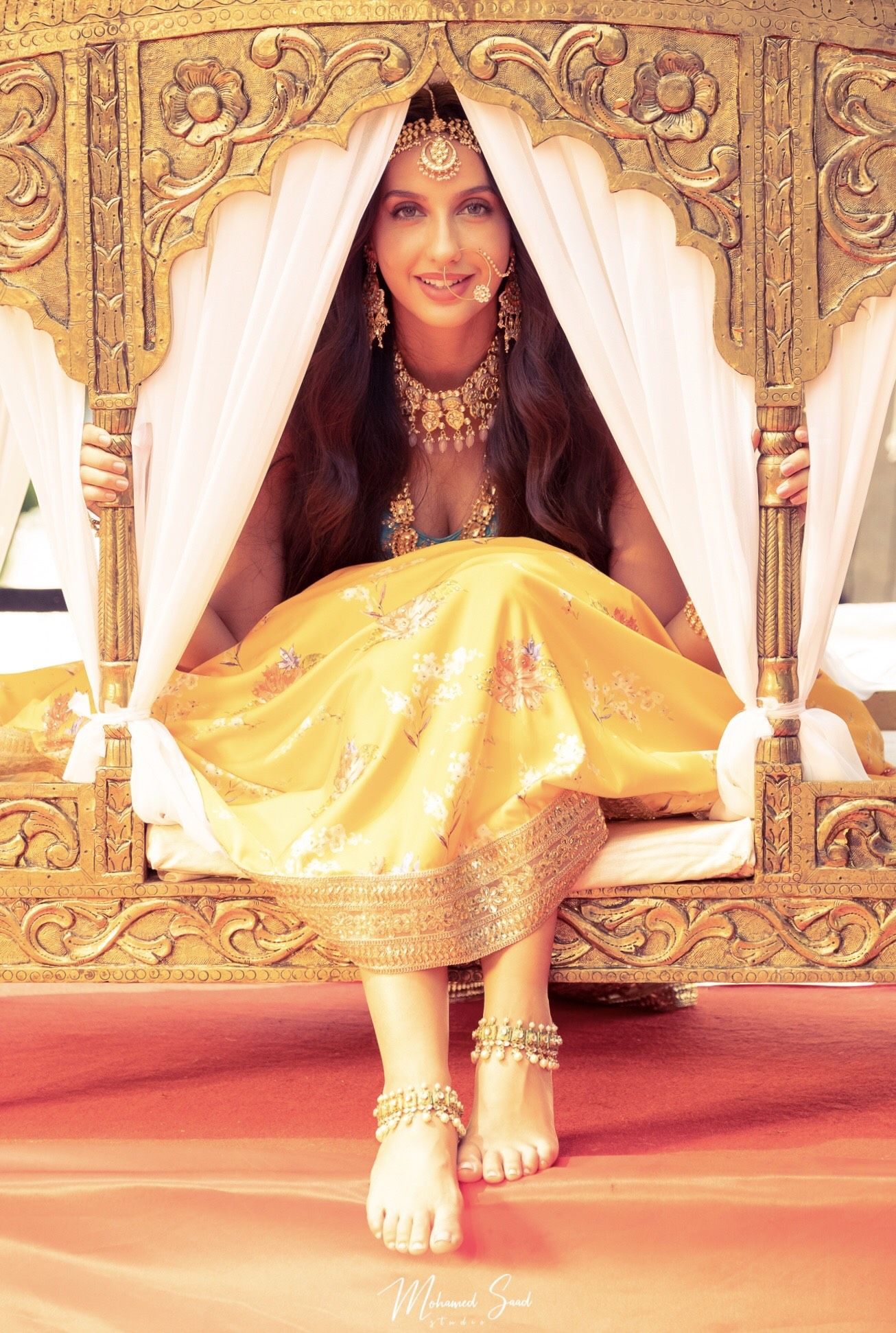 In less than a month, fans will get to be floored again by this beauty and this time enjoy new aspects of her talent that she will surprise fans with!!