The critically acclaimed director, scriptwriter and producer, is all set to make his debut as an actor at the age of 64. 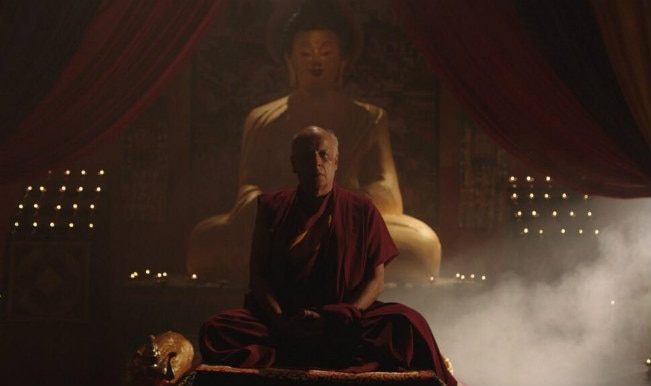 Also Read - Jaya Bachchan Gets Brutally Trolled After Pushing a Man in Roadshow, Twitterati Call Her 'Rude And Arrogant'

They say its never too late for starting something, it seems like Mahesh Bhatt has taken these words quite seriously. The critically acclaimed director, scriptwriter and producer, is all set to make his debut as an actor at the age of 64. Mahesh Bhatt debuts in Mukul Misra’s ‘Siddhartha’, in which he plays a Buddhist Monk. The movie is directed by Mukul Misra, who has previously made film promos for Vishesh Films’ presentations like Aashiqui 2 and Murder 3. Also Read - Anushka Sharma Trends Big on Twitter, Fans Call Her 'Lady Sultan' For Lifting Virat Kohli

The story of the movie revolves around a troubled young boy, portrayed by Shivam Bhargav, who lost in the brothels of Varanasi before he goes to Manali where he is found by Mahesh Bhatt who believes that the spirit of Buddha is in him. He tries to help Shivam to get the answers he is searching for. Shazahn Padamsee, who debuted his career with ‘Rocket Singh’ will play Shivam’s love interest.The movie is shot in Varanasi and Manali. Also Read - Kangana Ranaut Blasts Sanjay Raut as he Gets Accused of Harassment by Film Producer, Says 'Proven Right'

Mahesh Bhatt decided to play this role of the Lama, because he could relate to it. He revealed his new monk look on Twitter saying “Stepping into the frame of silence. Mukul Misra’s Siddhartha”. Further, he became all philosophical and added “Life is pain! Do not ask why it is so? It is so!”

Stepping into the frame of silence. Mukul Misra’s Siddhartha pic.twitter.com/9PndN1Vhfi

Life is pain! Do not ask why it is so? It is so! pic.twitter.com/Rdqm8lSZF3”