We still can’t get over the fact that Sridevi is no more. The veteran actress passed away on Saturday night following a cardiac arrest at a Dubai hotel. At the time of this unfortunate incident, only Boney Kapoor was at the hotel. Daughters Janhvi Kapoor and Khushi Kapoor were in Mumbai when Sridevi passed away. As soon as Karan Johar learnt about this, he rushed to Sridevi’s Lokhandwala house and brought the two to Anil Kapoor’s Juhu bungalow. (ALSO READ: Karan Johar Consoles A Devastated Janhvi Kapoor After Her Mother Sridevi’s Death )Also Read - Farhan Akhtar-Shibani Dandekar to Have a Court Marriage on THIS Date? Read on

After KJo, Manish Malhotra, Rani Mukerji, Anupam Kher, Annu Kapoor, Rekha, were amongst the first ones to reach to offer their condolences to the family. After these, this morning too, Karan, Tabu, Farah Khan, Farhan Akhtar, Honey Irani, Saroj Khan, South actor Venkatesh were spotted outside Anil Kapoor’s bungalow to console the family and Sridevi’s daughters Janhvi and Khushi Kapoor. Take a look at the celebs exiting Anil’s home below: (ALSO READ: Live Updates: Postmortem Report of Sridevi Was Reportedly Inconclusive ) Also Read - The Kapil Sharma Show: Farah Khan Reveals How Shakira Wanted 'Hips Don't Lie' To Be 'Bollywood Style' 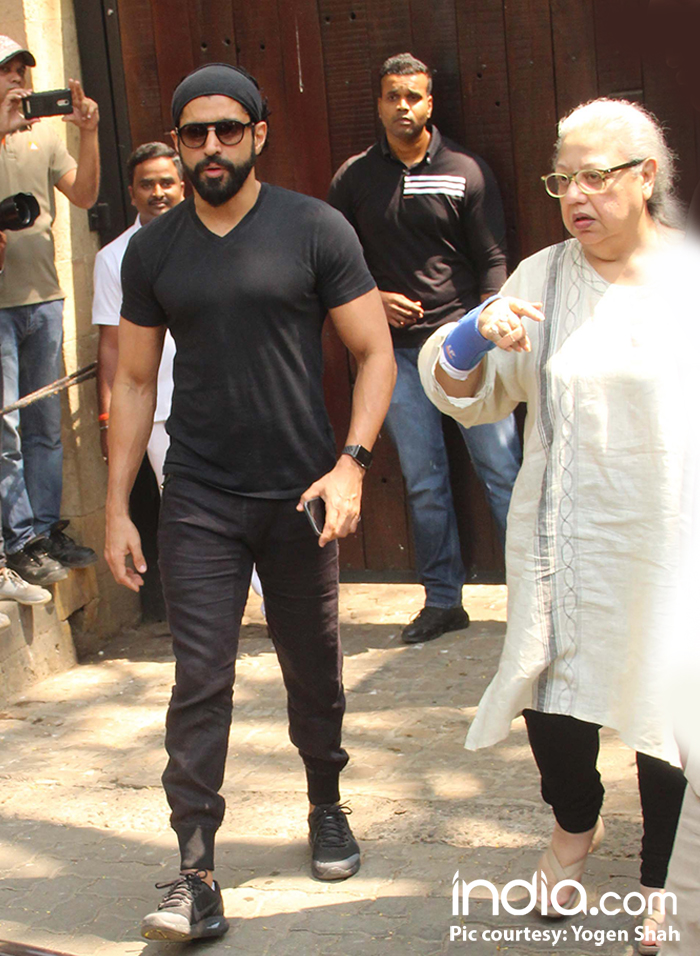 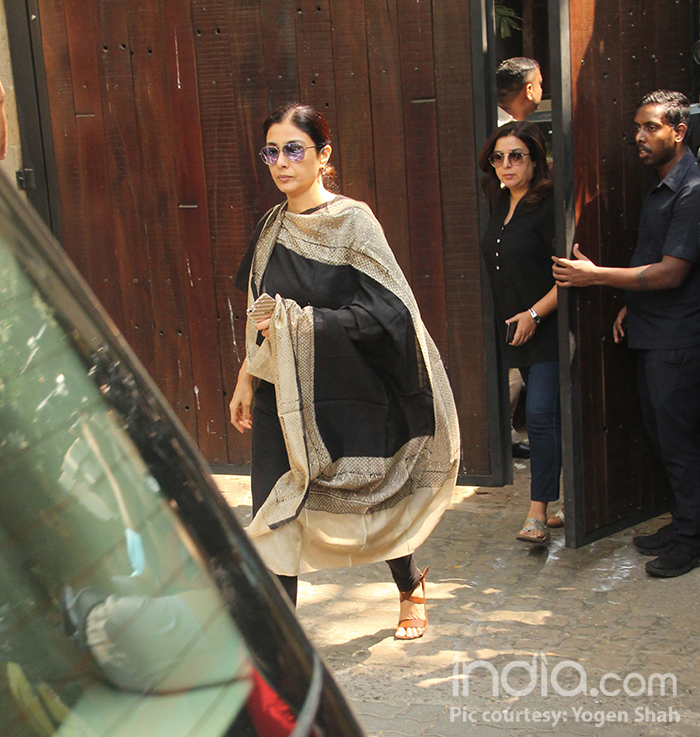 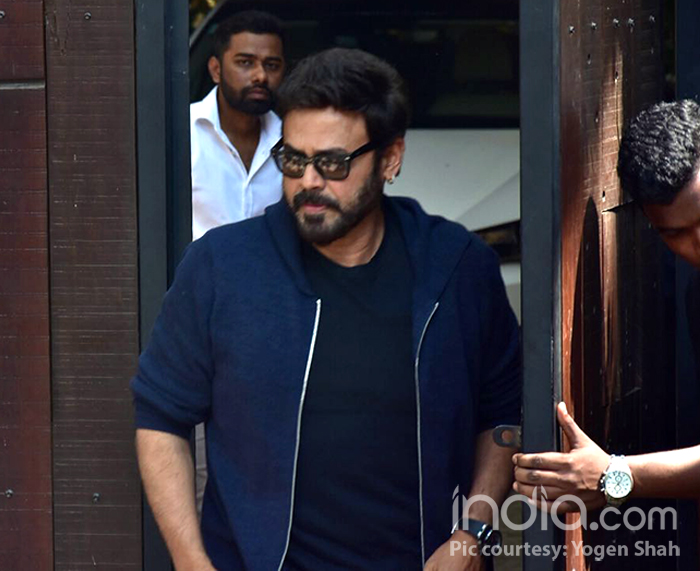 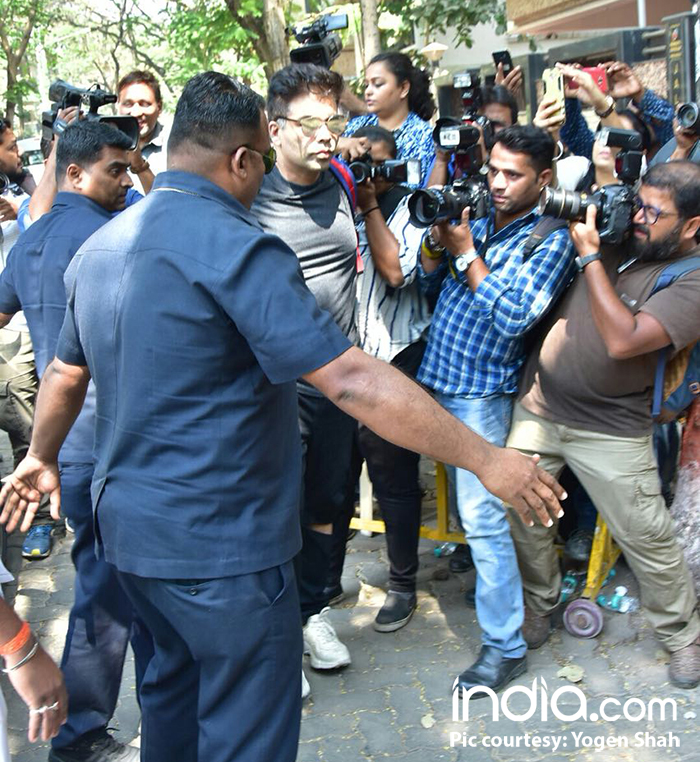 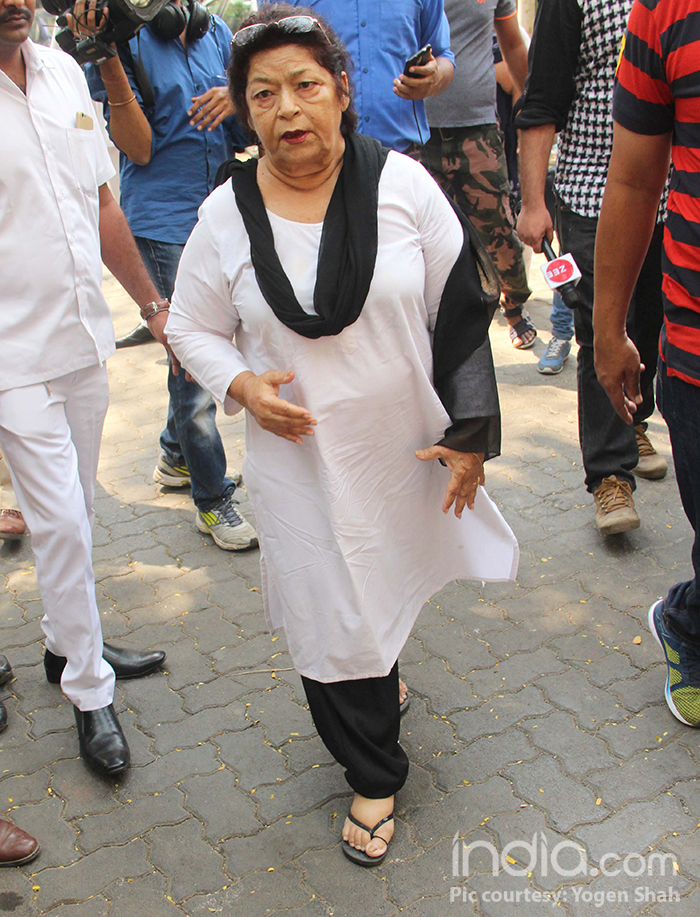 Sridevi’s mortal remains are expected to reach Mumbai by 7 pm today. The body will be ready for repatriation by 1 to 2 pm, Dubai time according to a report in The Khaleej Times. According to the Indian Consulate officials, after receiving the Police clearance and forensic report, the other procedures including, immigration and embalming would be completed in the next 3 to 4 hours. Keep watching this space as we bring you latest updates on Sridevi’s funeral.