Sunny Leone has been promoting her movie, Mastizaade, and has been on an interview spree. 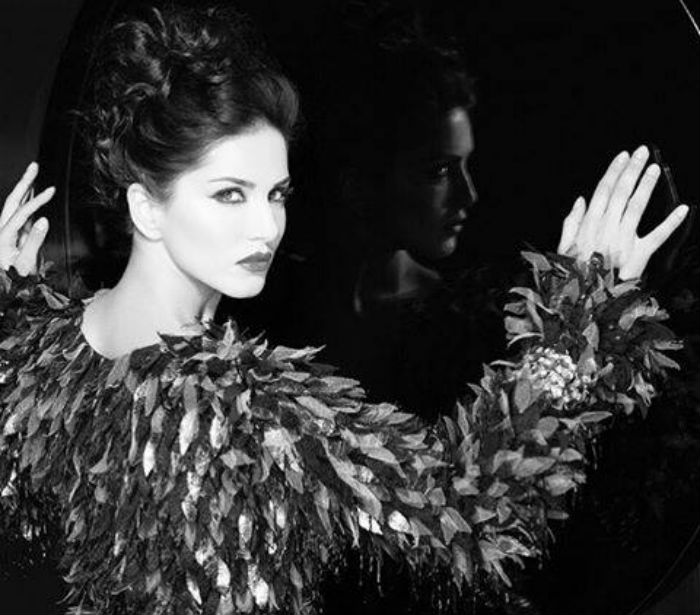 Senior journalist Bhupendra Chaubey was scrutinized and criticized quite a lot over his last interview with Sunny Leone on his show CNN-IBN’s talk show, The Hot Seat, which brought forward the ruthless and cheap front of journalism that widely exists in India. There are a given set of notions that are followed for every interview. Begin with light-hearted questions, make the interviewee comfortable and then go forward to the more difficult or more sensational questions. Also Read - Sunny Leone Takes a Dip Into The Blue In Hot Deep-Neckline Bikini As She Vacays In Maldives | See Bold Pics

This simple rule is a courteous manner that is followed in every interview, whether it is for a job or promotions. However this simple fact and various other humanitarian aspects were lost in the interview with Sunny Leone, simple because she was a porn star. So she was subjected to the downright juicy and sensational questions from the beginning of the interview. This angered many, mainly because the essence of journalism was lost. ALSO READ: Sunny Leone interview with CNN IBN’s Bhupendra Chaubey proves why she is an absolute rockstar! Also Read - After 'Sunny Leone' Topped Bihar Junior Engineer Exam, Now Malayalam Actress Anupama Parameswaran 'Clears' STET, Pic Goes Viral

Every journalist is taught to make the person sitting opposite to him comfortable before grilling them, keeping aside their past, present or any new hot topic that will bring you the views. These manners however were all reflected in a different interview shot on the same day.

Sunny Leone has been promoting her movie, Mastizaade, and has been on an interview spree. So it was no surprise that the day she faced the disastrous interview at “The Hot Seat’ with Bhupendra Chaubey, she was made comfortable and appreciated in “Walk the Talk” with Shekhar Gupta. ALSO READ: Aamir Khan does not have any issue to work with Sunny Leone! 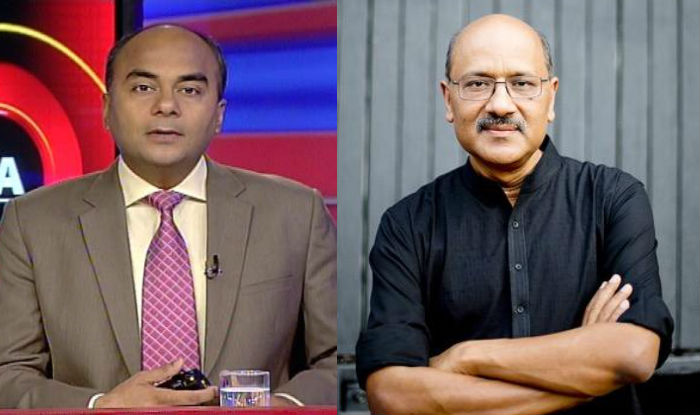 The basic difference between these two interviews can be seen by the way they introduce Sunny Leone. While Bhupendra went forward to sensationalize the already famous name of Sunny Leone in the most inhuman way possible, Shekhar Gupta brought to light her original name and progressed to the name she chose for the industry. What is interesting in these two interviews is, they chose the same fact, Sunny Leone is India’s top Google search in 2015, and portrayed it in extremely different ways. Shekhar Gupta made her proud of it, while Bhupendra Chaubey did what he does best.

The questions of an interview need to be varied so the personality of the person or the project can be easily understood. This was followed to perfection in the “Walk the talk” interview, while Mr. Chaubey kept making attempts to hear that Sunny regretted her past. This also brought out an important fact, something that can only be attributed to Mr. Chaubey and his lack of interviewing skills. This brought out the actual strong personality of Sunny Leone, the Bollywood Actress and made millions of people, who did not watch her past (yes, we exist), her fans.

We sure hope the support that showered from both the industry and her increased fan base makes her happy and makes Chaubey realize that it is high time he kept aside his agendas and took interviews just how they are supposed to be taken, in an unbiased, non judgmental state of mind.