From Akshay Kumar to Mouni Roy: 6 Bollywood Villains in Upcoming Films we Need to Look Forward to

Alfred Hitchcock once said, “The more successful the villain, the more successful the film.” Villains have always held their own, be it in Hollywood or Bollywood. A hero has always managed to outdo his antagonist to save the day. But there comes a time when the villain steals the thunder and we as an audience are left shell-shocked for that very reason. Be it a captivating performance or just a brutally agonizing and painful-to-watch character, villains have always had a good space in Bollywood as well as in the minds of its audience. Here are 6 actors playing the big baddies in upcoming Bollywood films. Also Read - Akshay Kumar Urges All to Contribute to Ram Mandir-Construction Months After Announcing His Film 'Ram Setu'

It is always a thrill to see Khiladi Kumar turn the bad guy. And what better way to return to the screen as a villain than starring as the antagonist opposite Rajinikanth? Akshay will be seen as a quirky bad guy in Robot 2.0 and if his look from the film is any giveaway, it’s going to be crazy to see the talented actor make a comeback as a baddie. Also Read - Akshay Kumar Wishes Wife Twinkle Khanna on Wedding Anniversary With a Post About 'Smiles' And Togetherness 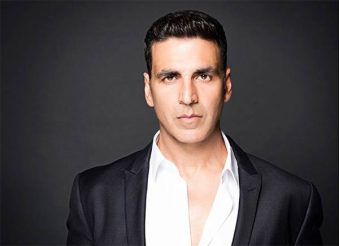 After his classic take on the quintessential Bollywood baddie in Dabangg, Sonu Sood will be making a comeback as the villain on the big screen in the Rohit Shetty helmed film, Simmba, starring Ranveer Singh in the titular role. 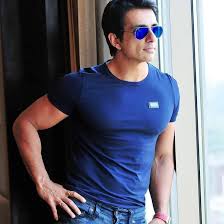 One of the best antagonists of his time, Pankaj Tripathi will be returning to the dark side in the upcoming Hrithik Roshan starrer, Super 30, after trying his hand and successfully delivering different roles. Although his look from the film hasn’t been revealed, the National Award winner has commented that he has done prosthetics to give his character a slightly edgy and weird vibe. 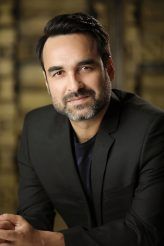 Debuting in her first Bollywood film with a stellar cast, Brahmastra will also mark Mouni’s on-screen debut where she plays a vamp. Although the TV actress has played the antagonist in several TV shows, including the highly popular show Naagin, her big screen debut is definitely something her fans are looking forward to. 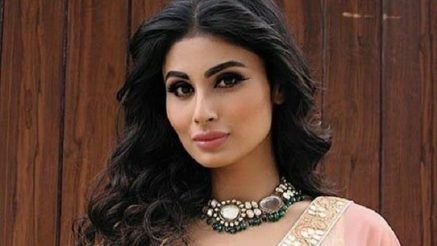 For the longest time, Ashutosh Rana has held the record for being the most frightful villains in Bollywood. This time around, the Sangharsh actor is returning to the big screen, playing a politician in Dharma Productions’ Sairat remake, Dhadak, starring Ishaan Khatter and Janhvi Kapoor and by the looks of it, he seems pure evil. 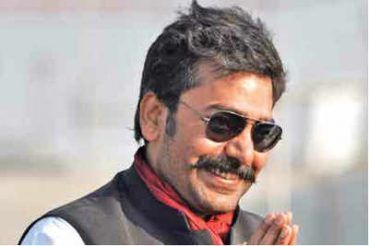 Mandira Bedi will be returning to films after a hiatus with the much awaited Saaho, starring Prabhas. Mandira has a fantastic screen presence and having played a grey character in 24, which garnered her several accolades. It will be fun to watch the gorgeous actress turn evil on screen.

How excited are you to watch these amazing stars play the grey character on-screen?