From Shilpa Shinde’s Beautiful Transformation To Vikas Gupta’s Composure, Find Out What This Bigg Boss 1 Contestant Has To Say About The Finalists

Who is this former Bigg Boss contestant?

Bigg Boss 11 is nearing its end. The show that had 18 distinct personalities come together under one roof will finally come to an end tomorrow giving us all major withdrawal symptoms. The show had many twists and turns and the people who could brave and survive them till the end are the top 4 contestants Vikas Gupta, Hina Khan, Shilpa Shinde and Puneesh Sharma. So who will win this season, is the hot topic currently. Twitter is the battle ground with  fans of each of the contestants waging a war of words regarding who they think will win the final trophy and take home the prize money. With the finale episode slated to take place tomorrow, we got in touch with Bhojpuri and Hindi film actor, Ravi Kishan, who was a Bigg Boss 1 contestant. He has been watching this season from its premiere episode and has some interesting things to say about each of the Top 4 finalists. Like everyone else, he too has a a favourite contestant who he is rooting for. Read on the excerpts of the interview below : Also Read - Hina Khan's Workout Tip: 'Wearing Stylish' Matters When You Sweat it Out 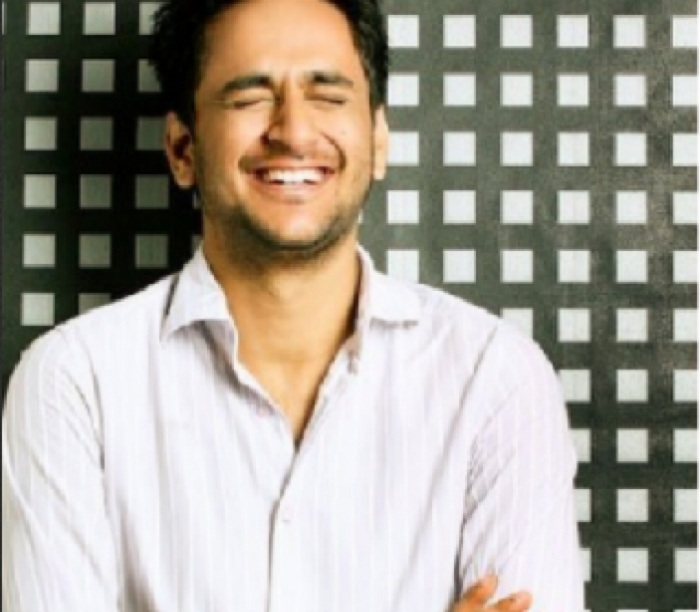 Vikas Gupta has been given the moniker, Mastermind, by the other contestants on the show and Ravi Kishan thinks it’s an apt name to coin for him. “I think he has been one of the strongest contestants on the show. The man has played the game very well. Neither has he said anything derogatory to anyone, nor raised his hands and got physical. He was put through extreme pressure by the contestants, at first, but patiently withstood them all without losing his cool or dignity and that speaks volumes about his inner strength. Inner strength is the key tool to have with you while inside the house. Bohot acha khele hai Vikasji” Ravi said. 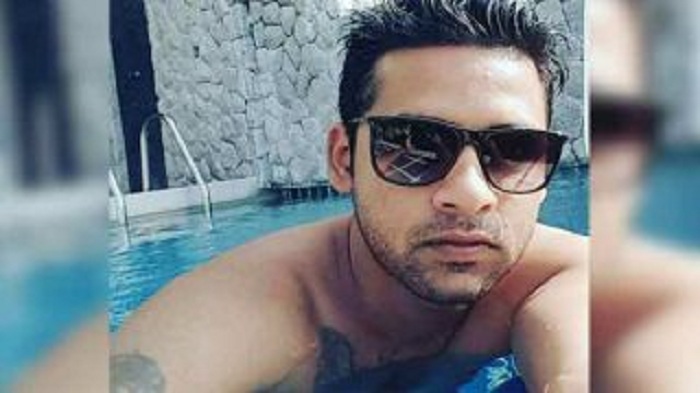 Puneesh Sharma was a commoner when he entered the show and no one in their wildest dreams had thought that he would make it this far in the game. He was popular on the show for his closeness with co-contestant Bandgi Kalra, but once she left, everyone thought he too would be voted out. “On the contrary, his game improved after Bandgi left the show. He also had a certain amount of luck favouring him, but that doesn’t take away the fact that he played exceptionally well and surprised everyone. He was the surprise element of the season,” Ravi said. 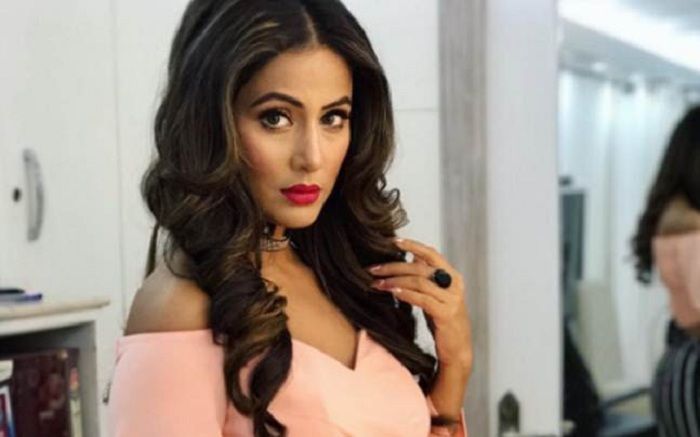 Hina Khan is someone who has had the most controversial journey on the show. We all got to see the flip side to Akshara, the demure and sanskari bahu image that Hina had got going for her for the last 8-9 years thanks to her on screen character. From slut shaming Arshi Khan to calling Shilpa Shinde a ‘call girl’,  the actress has made crass and disparaging comments on the show, leaving viewers in shock. Ask Ravi and he is almost quick to come to her defence. “Hina Khan could have played the game better, I agree but no one can refute the fact that she has come this far in the game. It is very difficult to be inside the house and survive the game till the very end. It tests one’s inner strength and capability. Not everyone can bring out their best as a human being on the show. It’s tough. Ghar ka mahaul bohot alag hai, main kya batau aapko. Insaan pagla wagla jata hai. Everyone’s playing a game inside to survive. So I don’t blame her for anything. She played the game to the best of her ability and came this far, that’s a huge thing,” he said.

Whether it is maintaining dignity even in the ugliest of fights, or taking a stand for a fellow inmate or sticking to one’s beliefs, Shilpa has shown more integrity than any of the other contestants on the show. She also happens to be Ravi Kishan’s favourite contestant and yes, he is rooting for her to win this season. “When she entered the house, I had read such negative things about her that I had formed a strong opinion about her. Mujhe lagta that ki bhai kaisi aurat hai yeh. However, then on the show we all got to see a side of the actress, that left us all stunned. She would cook food for everyone, take care of her contestants, and even fight with her dignity intact. She, by far has had the most beautiful transformation on the show. She has been able to change herself for the good, that too in a negative environment such as Bigg Boss and that’s commendable,” he said.

The show format is difficult—it tries one’s patience and brings out the worst in oneself and none of these four contestants have been immune to the tactics that the game, Bigg Boss or other fellow housemates had been using on them. However, when it comes to choosing the winner of the show, anyone would want to pick one who has been more dignified and genuine in their demeanor. Don’t you think? So who do you think is the most deserving to win the show. Let us know in the comments’ section below.