FTII, SRFTI to get institutes of national importance status

FTII Pune and SRFTI Kolkata, the two premium film institutes in the country, would be accorded the status of institutes of national importance, Finance Minister Arun Jaitley announced 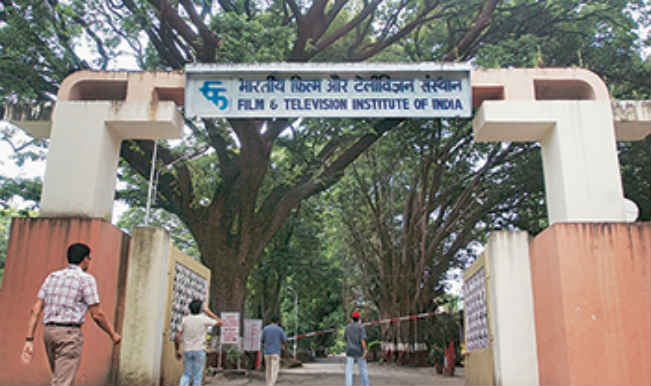 Also Read - Year-Ender 2019: Country's Political Bigwigs Who Left us in The Year Gone by

“And a national centre for excellence in animation, gaming and special effects will be set up,” he further said.

The minister did not specify where the national centre would be located.