As we wish him a very happy birthday today, we check out his top 5 funniest jokes. Enjoy. 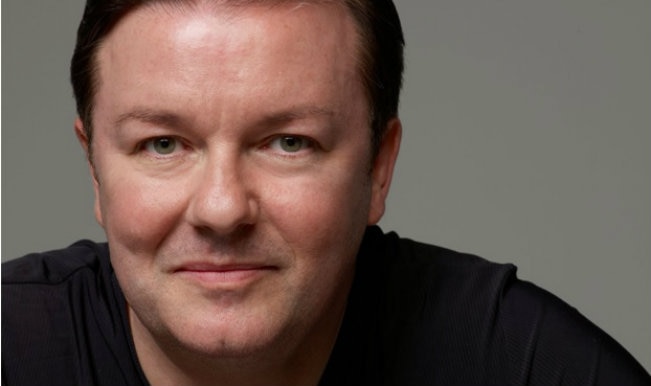 Also Read - Golden Globe 2021 Nominations: The Crown, Mank Get The Max Noms; Queen's Gambit, Hamilton in The Race Too

Ricky Gervais is the king of funny. A very inappropriate king, let me add. Born on the 25th of June, 1961, he gathered all his jokes, and his English accent. And voila – a stand up comedian was made. But that’s not all he is! He’s also a very cool actor, a director, a musician, and even a radio presenter. But what exactly sets him apart from other comedians? Well, he is not at all child friendly. This guy created quite a stir at the Golden Globe awards that he hosted. His jokes were aimed at celebrities, who obviously tried their best to take them well. Also Read - Abhishek Basu's Eternal Canvas Reaches Pre-Golden Globe Selection Process After Winning Hollywood Gold Award

4.  Money gives me the creeps and mildly embarrasses me. I get paid too much anyway.

3.  Where there’s a will-there’s a relative!

2.  The show-biz lifestyle is all too much trouble for me. It’s probably because I’m fat and lazy and old.

1.  I hate lateness. I hate people who are late. There is no excuse for turning up late for anything. I’ve never been late for anything in my life. I was actually born a week premature, because I wanted to be early for my own birth. Being late is an insult to me.

ALSO, here’s the hilarious night that Ricky hosted at the Golden Globes, take a look at this video and try to stop laughing: