Game of Thrones to shoot in Croatia for season 6?

The next season of "Game of Thrones" will reportedly be partially shot in Croatia. 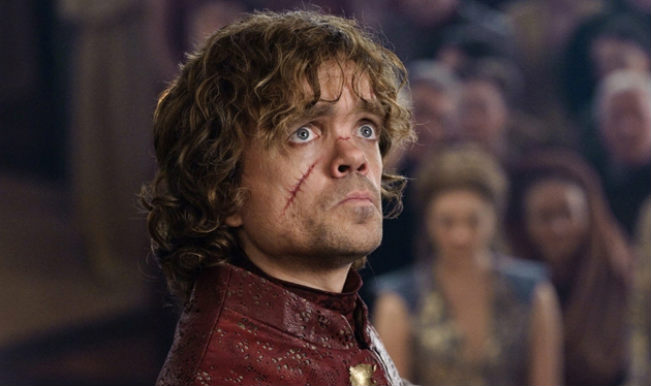 Los Angeles, Jun 11: The next season of “Game of Thrones” will reportedly be partially shot in Croatia. Croatian media quoted local entrepreneurship and trade minister Gordan Maras as saying that HBO will invest over 8 million euros in Game of Thrones’ next two seasons’ production in Croatia.Also Read - House Of The Dragon Teaser Out: Game of Thrones Spin-Off Is All About Fire, Dragons, Blood

HBO, however, said locations for the season six and beyond are still being scouted, according to The Hollywood Reporter. “Locations for season 6 and seasons beyond are still being scouted, and incentive applications will follow naturally from those decisions when they’re made,” an HBO spokesperson said. Also Read - International Travel All Set to Resume For Vaccinated Tourists, Singapore And Malaysia Still Hesitant

“Game of Thrones” was one of the first projects to benefit from Croatia’s cash rebate scheme, adopted in 2012, which guarantees the return of up to 20 per cent of projects’ qualifying expenditure. HBO has earlier filmed the series in Dubrovnik, as well as in the Dalmatian city of Split, in Klis and Sibenik. Also Read - Euro 2020: Raheem Sterling Strikes as England Beat Gutsy Croatia to Start Campaign on High