Game Over: Taapsee Pannu Keeps Her Summer Look on Point as She Promotes Film

Taapsee Pannu promotes her film Game Over in a breezy yellow maxi and beige trench coat.

Taapsee Pannu dropped the trailer of her upcoming psychological thriller Game Over. After leaving the audience The was recently spotted promoting her film and looked lovely in her breezy mild yellow maxi dress.Also Read - Rashmi Rocket Release Date: Taapsee Pannu Starrer All Set To Premiere This Dussehra On Zee5

She teamed her look with a beige trench coat and heels and accessorised it with a headband. With subtle makeup and wavy hair, Taapsee posed for the paparazzi. Also Read - Annabelle Sethupathi Movie Review: Vijay Sethupathi, Taapsee Pannu's Film Lacks Comedy, Is Racist and Frustrating To Watch 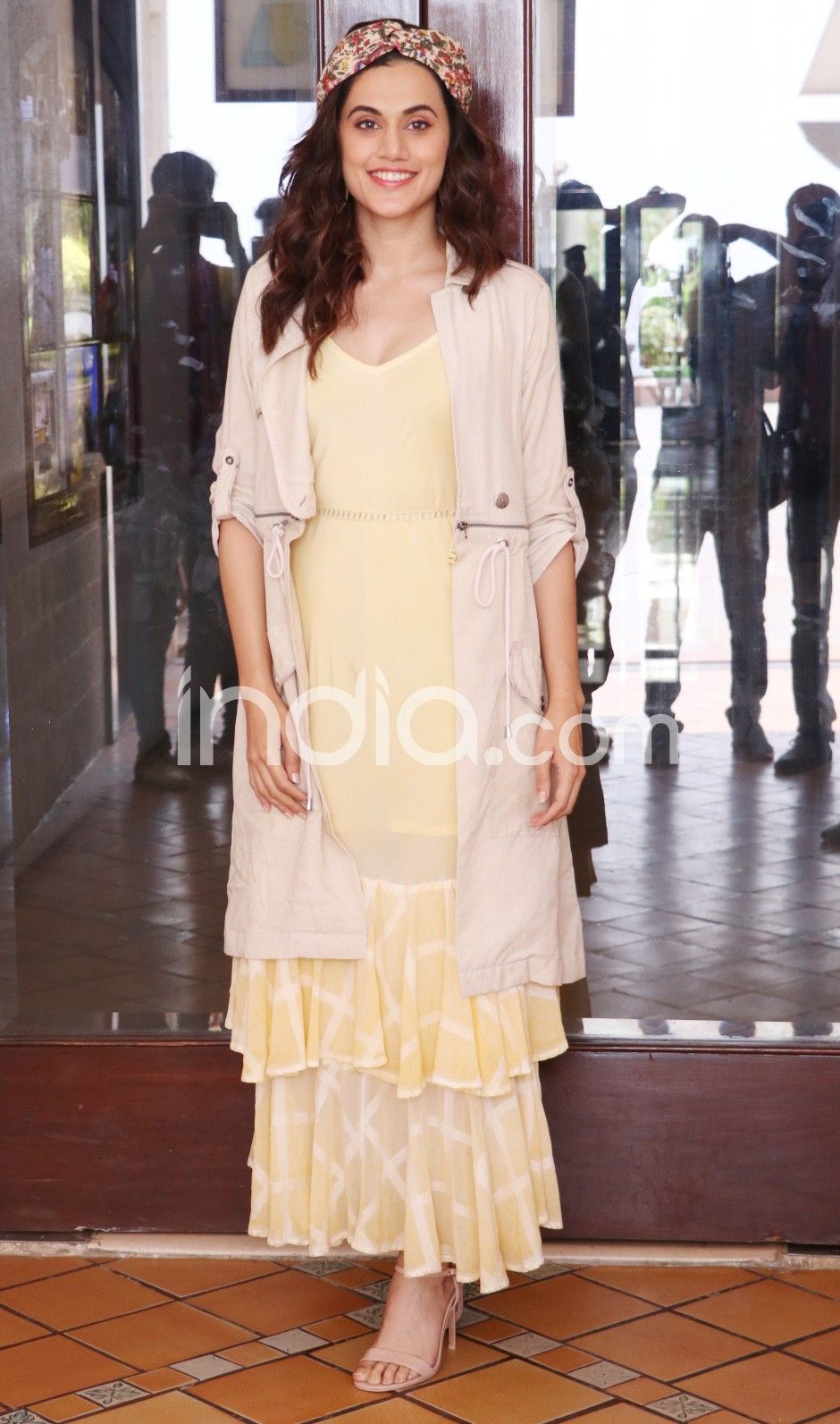 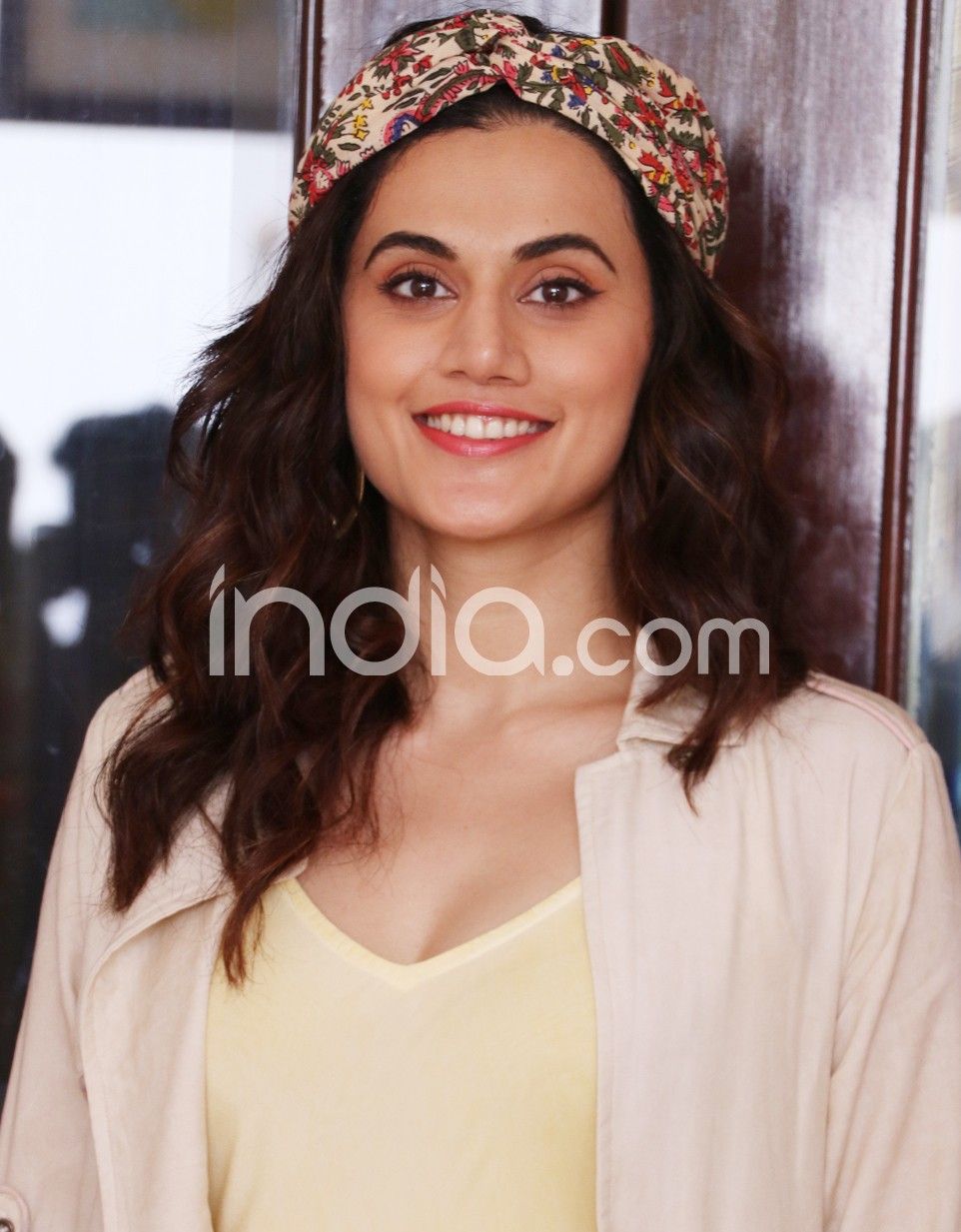 In the two minutes, 14 seconds trailer Taapsee grabs the attention of the audience with her jaw-dropping performance. Taapsee’s paranoia leaves her physically injured. With bruises in her body and plaster’s Taapsee tries to protect herself from what she thinks is going to cause her harm. She mentions in the trailer, “andhera hone se do seconds se zyada main rukh nahi sakti hoon kamre mein. (I cannot stay in a dark room for more than two seconds)”.

Directed by Ashwin Saravanan, the film is being produced by S. Sashikanth. The film is being released in three languages – Hindi, Telugu and Tamil. Earlier, filmmaker Anurag Kashyap announced that he has joined hands with Reliance Entertainment and Y Not studios to present the Hindi version of the movie.

Taapsee and Anurag have earlier collaborated for the 2018 film Manmarziyan, which also starred Vicky Kaushal and Abhishek Bachchan.

Taapsee recently wrapped up the shooting of Saand Ki Aankh where she will be seen sharing screen space with Bhumi Pednekar. Taapsee will be seen in the multi-starrer Mission Mangal.