The special Ganeshotsav is being organised by Zee TV. 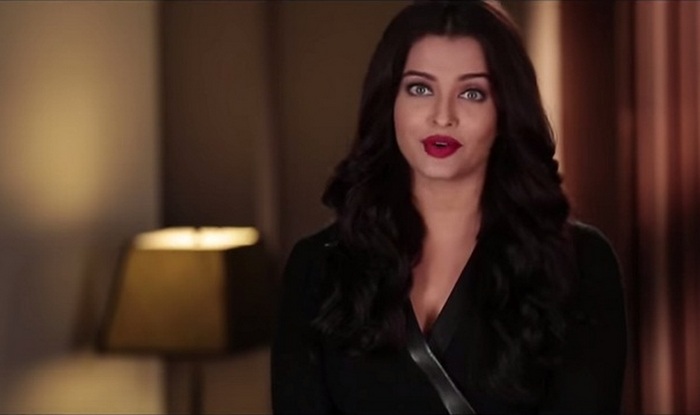 Ganeshotsav 2015 is going to rock for the Indians in New Jersey on USA’s East Coast, as Aishwarya Rai Bachchan will be visiting! The Bollywood diva is a former Miss World and is often described as the most beautiful woman in the world. She is famous internationally and has fans abroad from many countries (not just the Indian diaspora). Also Read - From Priyanka Chopra Jonas to Amitabh Bachchan And Kareena Kapoor, How Bollywood Celebs Rang in New Year 2021

Aishwarya in this promo video invites you to New Jersey for the event. Here’s your chance to meet the beauty! We wonder if Aishwarya’s little daughter Aaradhya Bachchan will also be present at the Ganesh Festival celebration at 1680, Oak Tree Road, Edison, New Jersey. Wouldn’t it be fun to have her around? Also Read - Shah Rukh Khan, Ranbir Kapoor, Fardeen Khan – Get Ready For These 9 Bollywood Comebacks In 2021

The special Ganeshotsav 2015 is being organised by Zee TV. The Ganesh Festival begins on September 17, 2015, and will go on until September 21. Watch video to see Aishwarya all geared up for New Jersey!