Bollywood's pretty actress Dia Mirza is all set to make her television with an awesome adventure travel food documentary titled Ganga - The Soul of India.

Bollywood’s pretty girl Dia Mirza, who is also a film producer, is all set to make her television with an awesome adventure travel food documentary! Titled Ganga – The Soul of India, the promo of the TV film was released online, and it we could see Dia really enjoying doing such a travel show where she not only gets to discover new recipes, but also visit unseen places and take part in adventure activities!Also Read - Uttarakhand: SDRF Retrieves Bodies Of 5 Trekkers From Sundardunga Glacier | Details Here 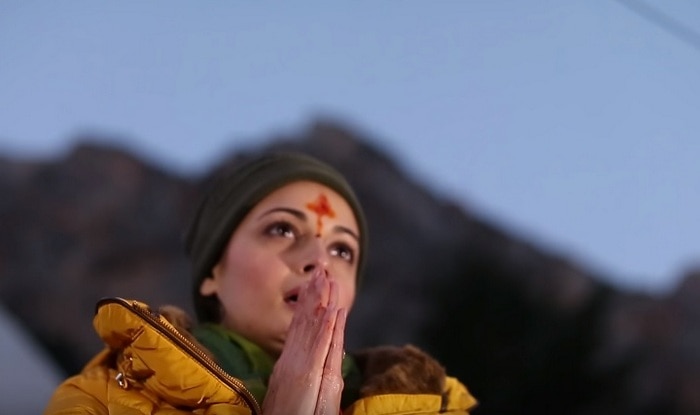 Also Read - Days After Landslides in Uttarakhand, 100 Villages in 3 Valleys Still Cut Off From Main Roads

Living Foodz is the channel that brings the documentary to you, created by Zee Entertainment Ltd. And with it, Dia has truly embarked on a new journey! We like this new adventure-loving role of Dia as a travel and food film hostess. Ganga – The Soul of India was shot extensively in Uttarakhand , where Dia took part in some adventures and also met families to share and talk about food! Also Read - Uttarakhand-Himachal Tragedy: 11 Missing Trekkers Dead, Massive Rescue Operations by IAF Underway 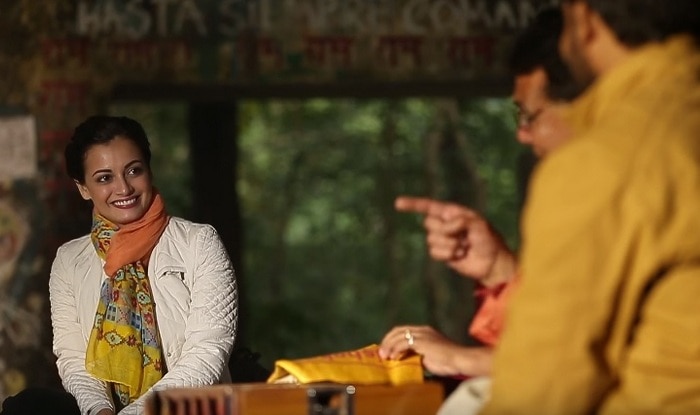 Watch the promo of Ganga – The Soul of India here – don’t miss the exotic places!

Ganga – The Soul of India documentary will be launched on May 1, 2016.