The King of Romance, Shah Rukh Khan is turning a year older tomorrow (November 2). The superstar would be celebrating his 52nd birthday. We are sure there would be many fans who must have done something special on the occasion of his birthday. Many would want to catch a glimpse of the charming actor outside his residence, Mannat in Bandra, Mumbai. But the celebration is happening at his farmhouse in Alibaug. SRK’s wife Gauri Khan, Shweta Nanda-Bachchan and many others were spotted leaving for Alibaug to celebrate the handsome hunk’s birthday. Also Read - Deepika Padukone all Set For Her Second Hollywood Venture as She Signs With Talent Agency ICM

Oh yeah, Shah Rukh Khan’s birthday celebration is happening away from the city and we are sure, it’s going to be super special. Even last year King Khan celebrated his birthday there along with his family and close buddies from the industry. Gauri was spotted at the Gateway of India, taking their private ferry to Alibaug. Before the grand celebration, Gauri wants to ensure all the arrangements are proper. Check out the pictures below:(ALSO READ: Gauri Khan’s Halloween Party: Suhana Khan Looked Like A Golden Goddess At The Star-Studded Bash) Also Read - Varun Dhawan-Natasha Dalal's Wedding Venue in Alibaug is Exotic - All About Its Cost, Location, And More 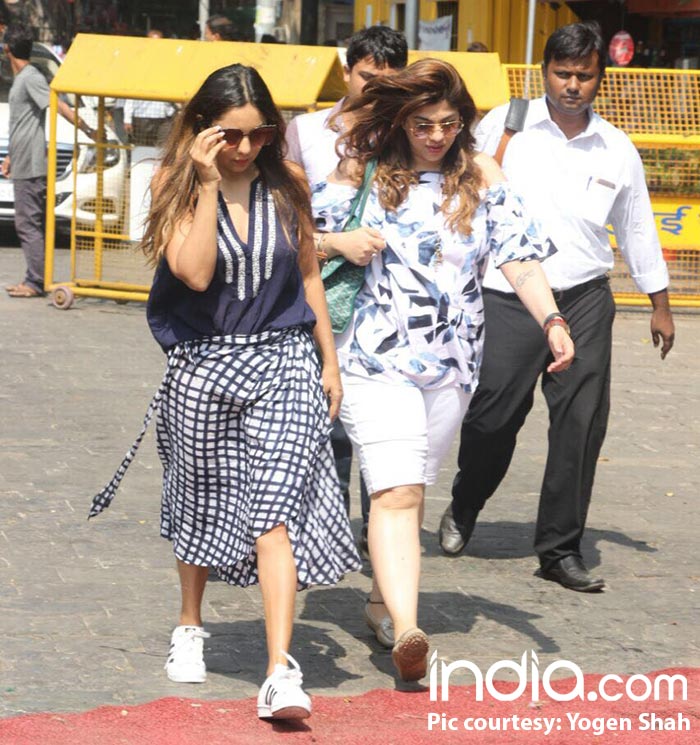 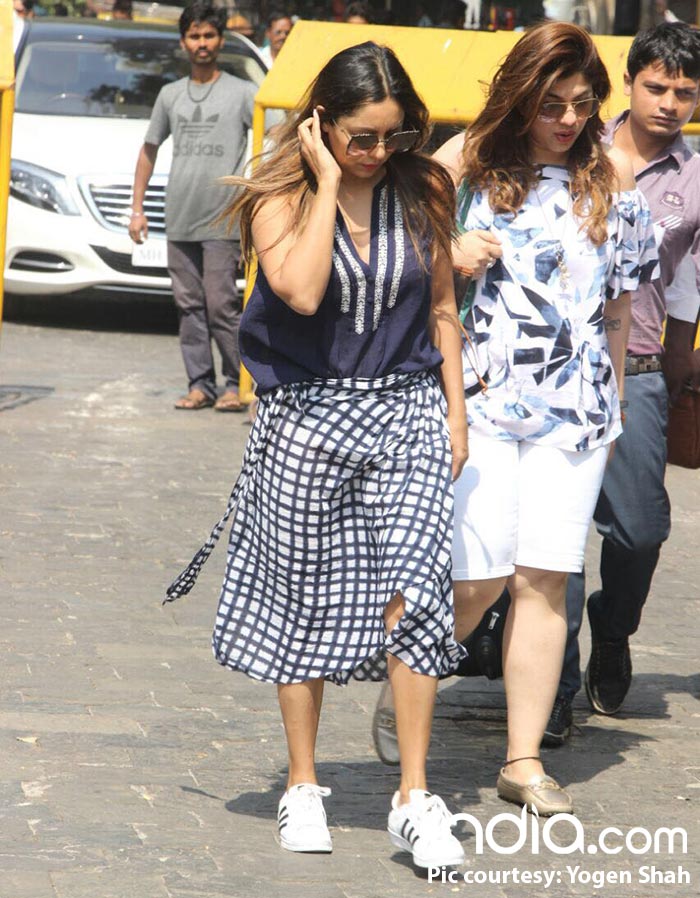 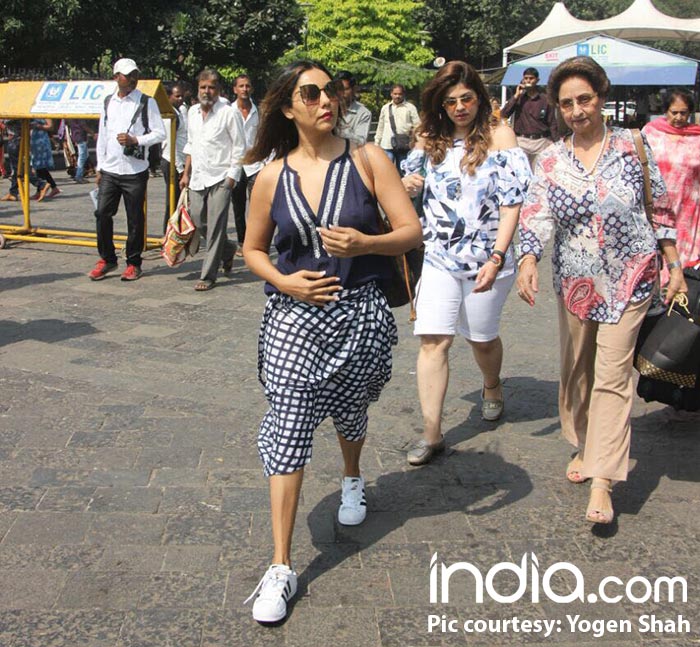 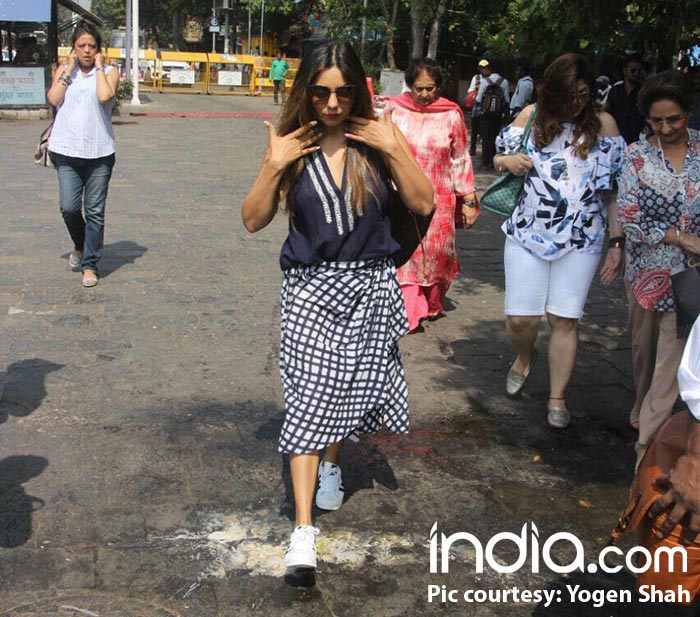 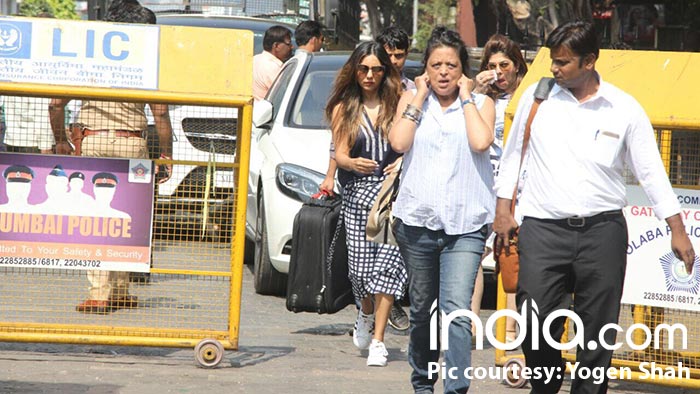 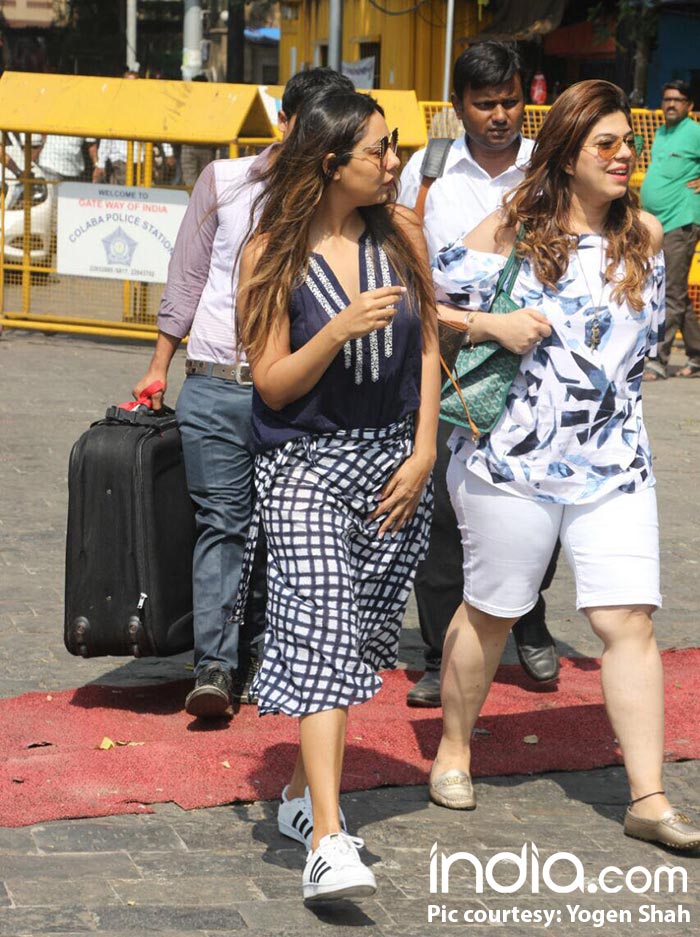 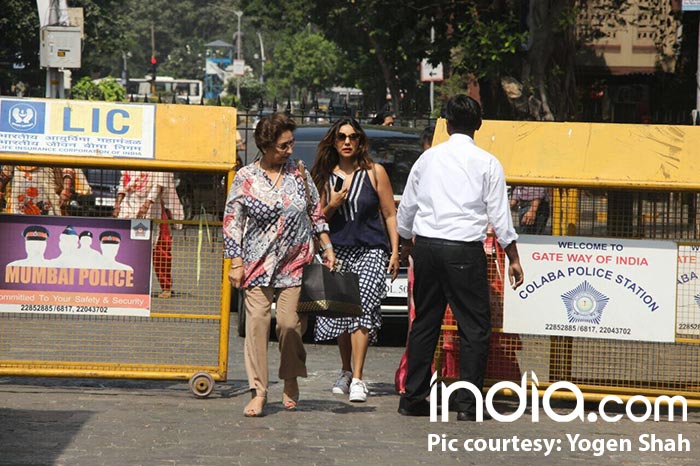 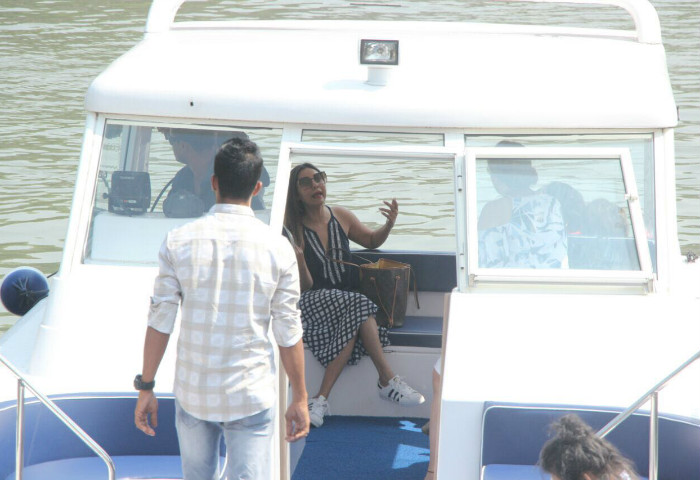 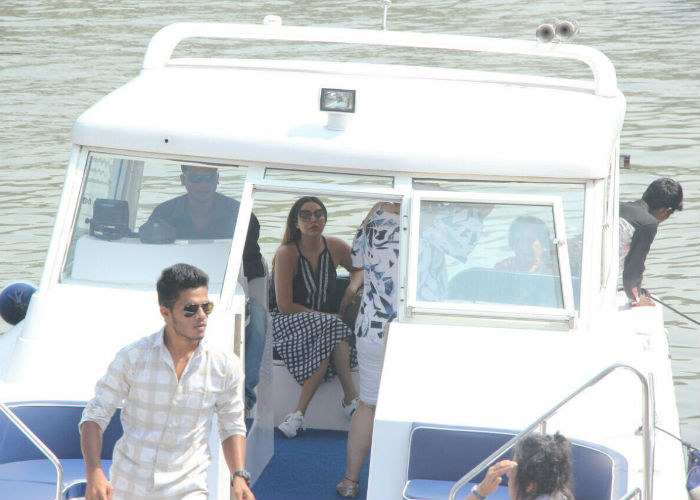 We just cannot wait to see Shah Rukh Khan’s pictures from his 52nd birthday bash. Moreover, we are excited to see the absolute stunner, Gauri and SRK’s princess, Suhana Khan. During the press conference of the upcoming film ‘Ittefaq’, Shah Rukh Khan was asked about his birthday plans to which he said, “I’ll see the film with the cast and meet the media on my birthday. That’s my plan for now.” Stay tuned to India.com for all updates from Bollywood!