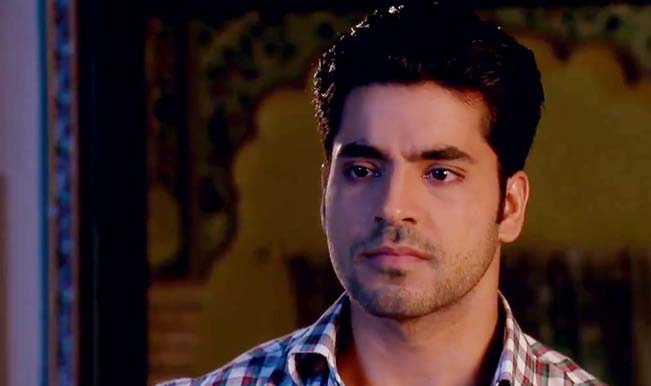 Diya aur Baati Hum fame Gautam Gulati is the eighth contestant of the Bigg Boss 8 house. The actor had recently bid good bye to the popular telesoap under the pretense of making it big in bollywood. Now we know what made him quit. The dimpled boy would planning to get himself some better career upgrades with the reality show. Bigg Boss 8 can provide him a bigger platform to portray his ‘acting talent’. Also Read - Bigg Boss 14 October 24 Weekend Ka Vaar Episode Major Highlights: Salman Khan Slams Rubina Dilaik, Exposes Jaan Kumar Sanu

The Delhi ka chokra can probably give some tuff stand and lots of drama to keep the audience intrigued to the show. Gautam made a dramatic entry in the show with his electric performance with Sargun and Sukriti.

Unarguably one of the popular television reality show, Bigg boss 8 has taken off. All the buzz regarding the house has come to an end and the house is actually a plane this time. With the looks of the house similar to that of a crashed plane site, the season will be tougher on the inmates. Well that’s what we can predict at the moment