Rapper Badshah and actor Jacqueline Fernandez have surprised their fans with their latest song Genda Phool. The song is out and is all over social media- and the reason is Jacqueline’s hot and sexy Bengali avatar. Yes, you read it right. Amid Coronavirus lockdown, people are watching Genda Phool song on loop and has garnered over 2,432,243 views in just three hours. Also Read - Jacqueline Fernandez Begins Shooting For Ram Setu, Shares First Glimpse of Her Character

Badshah, who is known for hits such as DJ Wale Babu, Tareefan, Pagal and Garmi, has now shared a groovy song with a folk twist. With the song, the rapper introduces a new version of himself — Badshah 2.0 — and also changed his twitter username to the same. He has collaborated with Sony Music India for the new song. Also Read - Akshay Kumar's Long-Hairdo Look From Ram Setu Goes Viral, Actor Plays Archaeologist - Your Thoughts? 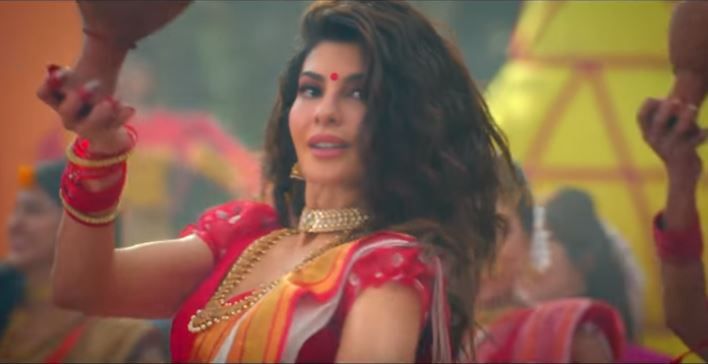 “For my journey so far, I have received a lot of love and appreciation from the audiences, I think it’s time to surprise everyone with something fiery yet very Indian at its core. This surely embarks my new journey as an artist and I can’t wait to see the reactions,” Badshah said in an interview.

According to a source, the song will introduce “a never seen before version of Badshah starting”.

“The international platforms who have already heard the song view this as a game-changer for the artist, as he will be taking the Indian music globally,” added the source.