A case has been booked against Srinivas.

Renowned singer Kesiraju Srinivas, who is popularly known as ‘Ghazal Srinivas’ for the genre of his music, was arrested on sexual harassment charges in Hyderabad on Tuesday. Ghazal singer Kesiraju Srinivas was accused of sexual harassment by a 29-year-old girl employed with him, said the police. However, a case has been registered against the singer on December 29, following a complaint by the victim, who is a radio jockey by profession. Also Read - American Chef Cooks Mouth Watering Indian Food For Son-in-Law's Birthday

The 51-year old singer was remanded in judicial custody for two weeks after police slapped a case under Indian Penal Code sections 354 and 354A (making sexually coloured remarks) and 509 (insulting the modesty of a woman). Also Read - Ahead of West Bengal Assembly Polls, PM Modi to Address Rally at Kolkata’s Brigade Ground Today

“The woman said that Srinivas has been harassing her for the last nine months,” added the police official. However, Srinivas, who holds the Guinness World Record for singing in most languages (76) at one concert, has denied the allegation and said he had never misbehaved with her. ALSO READ: Bigg Boss 11: Rani Mukerji And Salman Khan To Set The Stage On Fire In Weekend Ka Vaar Also Read - Punjab: Night Curfew Imposed in Jalandhar, SBS Nagar, Hoshiarpur, Kapurthala | What’s Open, What’s Shut? 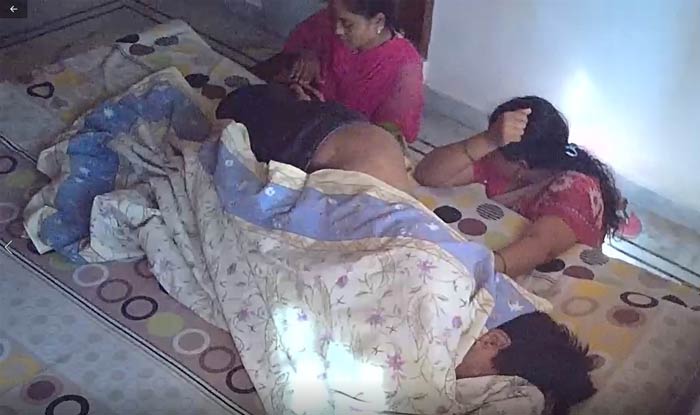 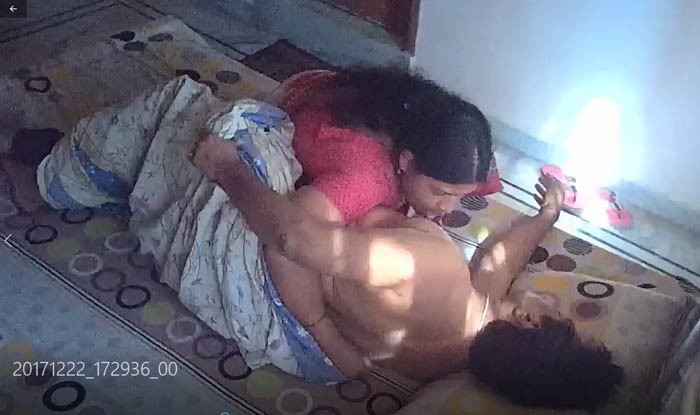 Panjagutta assistant police commissioner Vijay Kumar said that Srinivas forced the woman to massage his body and threatened to sack her from the job if she did not do as he says. “We booked the case against Srinivas and arrested him after validating the evidence provided by the victim,” the ACP added.