The music of Aashiqui 2 impressed the jury and the public and it bagged six GiMA awards. 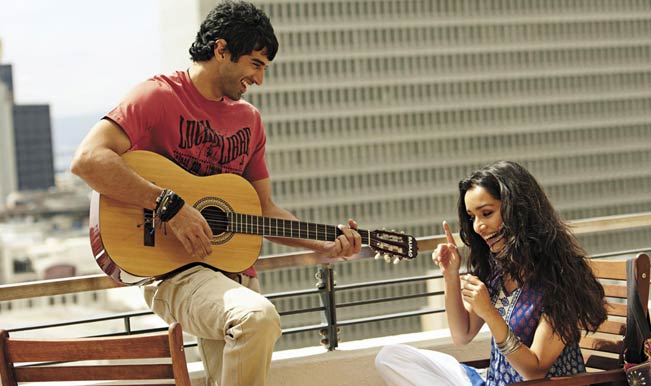 Also Read - Nothing can be better than performing in Kolkata at Christmas : Arijit Singh

“It’s very special when you win an award, it reminds you that there is so much work to do, so much more music to enthrall audiences, I am very proud to be a part of this industry. ‘Aashiqui 2’ has definitely been the flavour of the year,” Ghoshal said in a statement.

The ceremony featured some performances by stalwarts in the music industry and Bollywood.

Asha Bhosle also paid tribute to music legend R D Burman with her performance on some of his most iconic songs “Mera naam shabnam”, “Dum maro dum”, “Gulabi chehra”, and “Aa dekhe zara” among others.