The glittering ceremony of GQ Men of the Year Awards 2018 took place last night and our Bollywood celebrities once again gave fashion goals to their fans. From Deepika Padukone to Saif Ali Khan, many B-town stars graced the event. It won’t be wrong to say that these celebs took the red carpet by storm with their stylish appearances.Also Read - Bunty Aur Babli 2 Trailer: Rani Mukerji -Saif Ali Khan Take Revenge From Frauds Siddhant –Sharvari Comedy in Action-Comedy 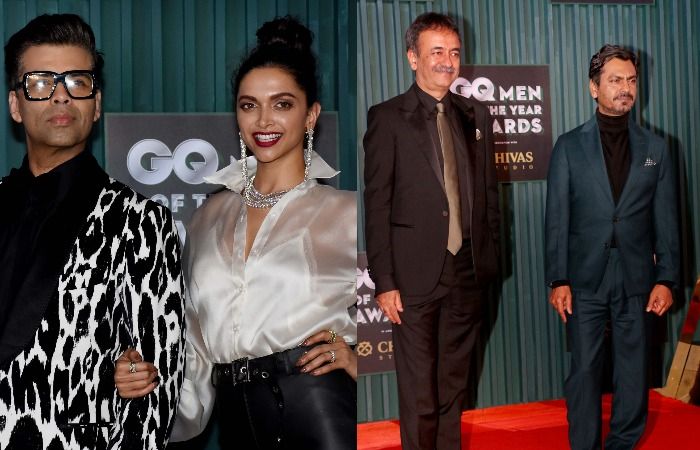 Rajkumar Hirani: Director of the Year

Radhika Apte: Woman of the Year

Nawazuddin Siddiqui: Actor of the Year

Have a look at the pics from red carpet event: 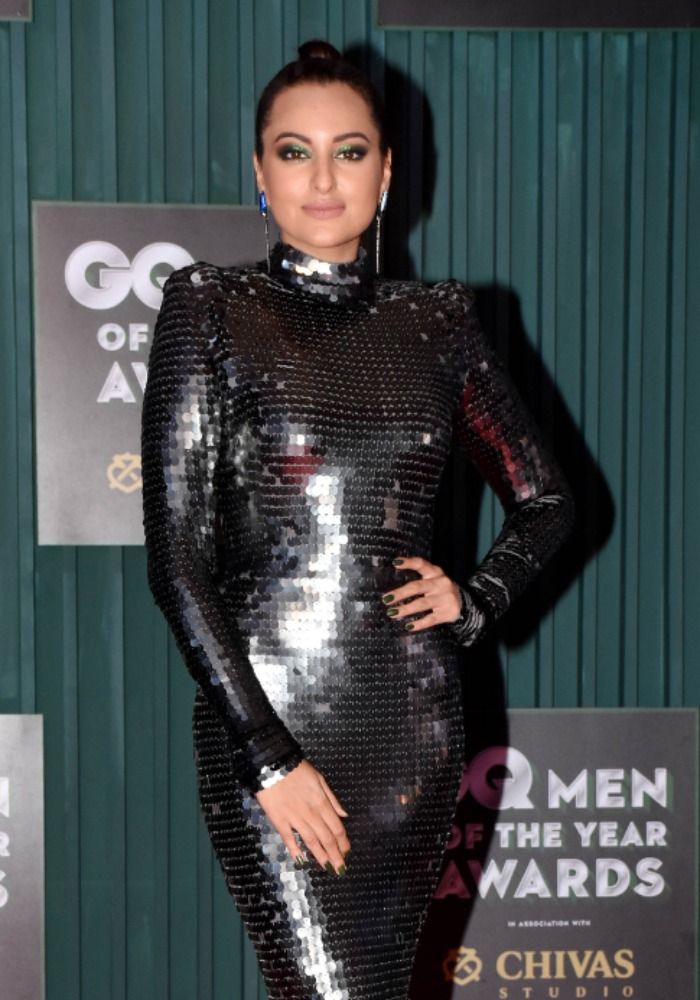 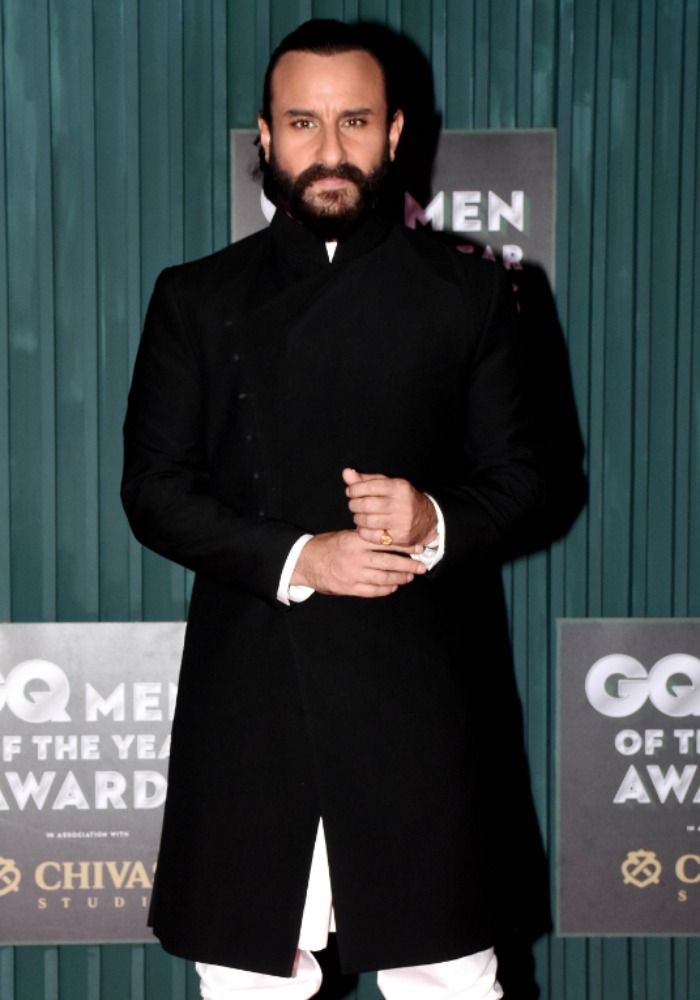 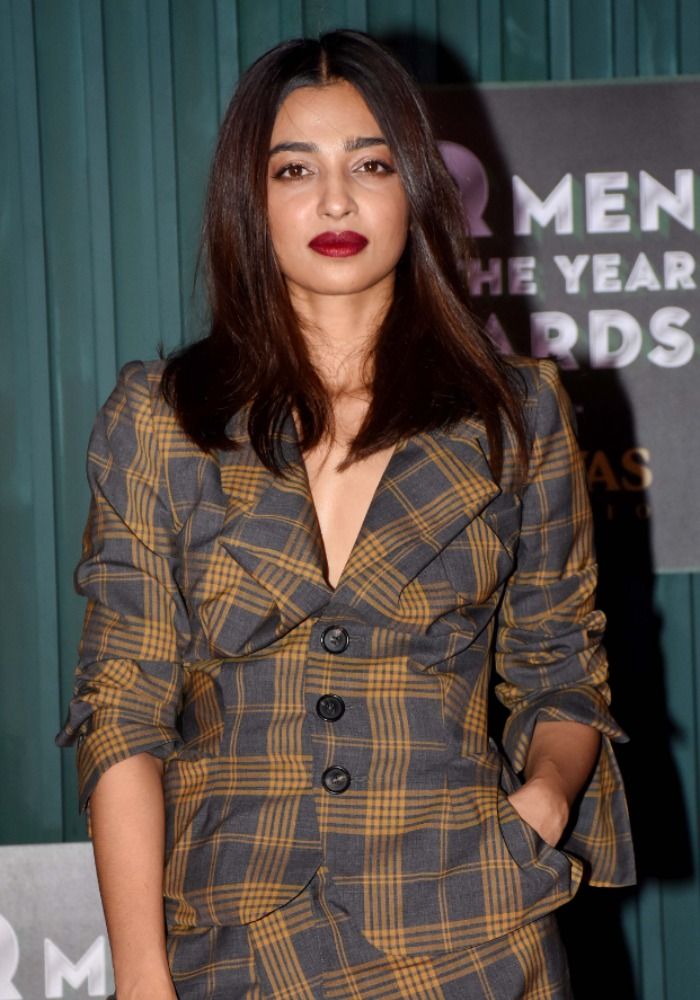 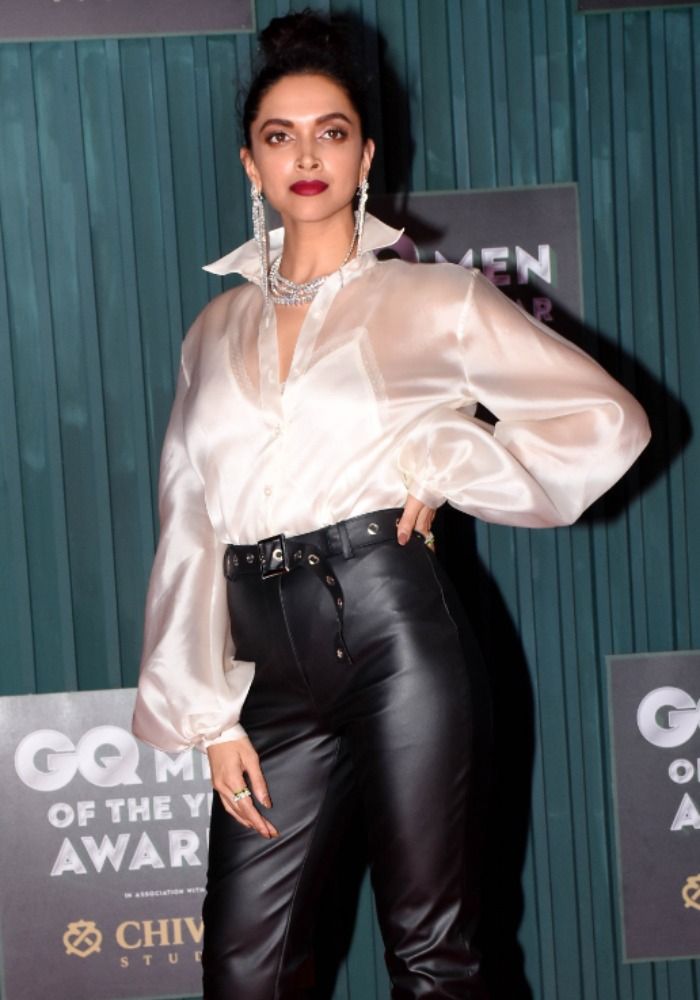