Grey’s Anatomy actress Kim Raver to star on The Advocate

Actress Kim Raver of '24' and 'Grey's Anatomy' fame, will star on ABC drama pilot 'The Advocate'. 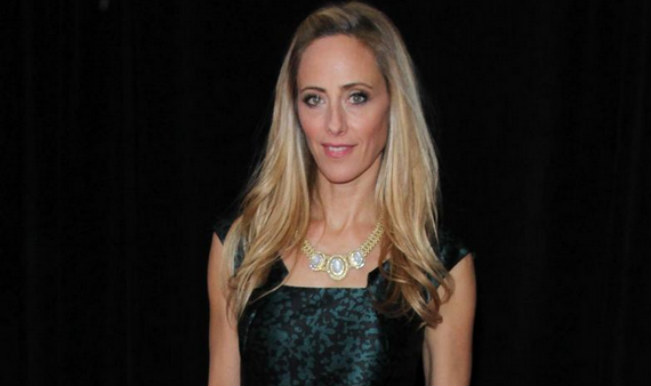 After a dangerous misdiagnosis, her character experiences first-hand the hazards of the US health-care system. She leaves her successful career behind unexpectedly after the medical scare to become an advocate for those lost in the same ever-changing system. Also Read - 'Grey's Anatomy' casts first gay male surgeon

Written by Sheldon Turner and directed by Michael M Robin, ‘The Advocate’ is inspired by the real story of former talent agent Byrdie Lifson-Pompan, who collaborated with doctor and health education specialist Valerie Ulene to launch a health-care consulting firm.

Turner and Jennifer Klein are exec producing, with Lifson-Pompan and Ulene serving as consulting producers.