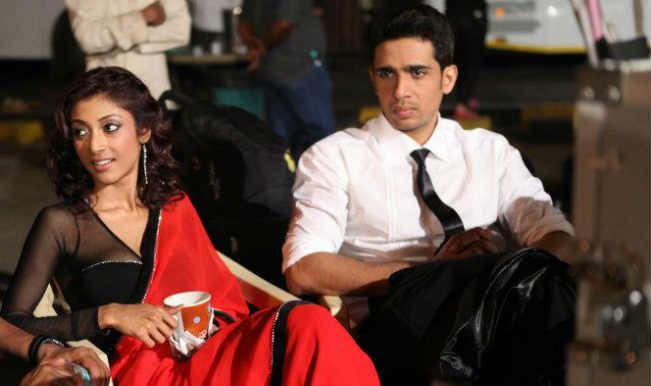 “I want to try different things as an actor. I don’t want to get trapped in one zone. So far, people associate me with negative roles and characters with grey shades. I’ve got a chance to flip from this zone thanks to ‘Hunterrr’,” Gulshan said at the trailer launch of “Hunterrr” here Thursday. “Since a long time, I wanted to do this kind of a straightforward comedy and a light film. Harshavardhan (director) gave me this chance through ‘Hunterrr’. Nobody was offering me a comedy film. I was getting serious kind of roles — they (filmmakers) wanted me to fight or abuse someone. Also Read - Commando 3 Box Office Collection Day 5: Vidyut Jamwal Starrer Enjoys Lack of Opposition, Mints Rs 24.77 Crore

“So, I liked the fact that makers of ‘Hunterrr’ looked at me with a different viewpoint,” he added. Directed by Harshavardhan Kulkarni, “Hunterrr” also stars Radhika Apte and Sai Tamhanka in important roles. The film is slated to release March 20.