Happy Birthday Ajay Devgn: 5 Movies of Tanhaji Star That Are Sure to Drive Away Your Quarantine Blues

Happy Birthday Ajay Devgn: From Tanhaji to Phool Aur Kaante, here are our top 5 movies of Bollywood's Singham that are a must watch this quarantine period!

If there is one actor who can perform action, romance or comedy with utmost passion, it is Tanhaji star Ajay Devgn. Turning 51 years old on Thursday, April 02, Ajay made his debut in Bollywood with ‘Phool Aur Kaante’ in the year 1991 opposite Madhoo. It was his split stun on two motorbikes that immediately gave him the tag of the villain of tinsel town movies.Also Read - Happy Women's Day 2020: Sanjay Dutt-Akshay Kumar-Ajay Devgn And Other Bollywood Hunks 'Salute' Female Power

100 films down, fans still cannot stop gushing over Ajay’s icon entry in his debut film that made bike ride look effortless and it soon became his signature style. Ever since then, there has been no stopping for Ajay who successfully forayed in various genre, entertained audiences and gained praises with his acting as a villain in films like ‘Khakee’ and ‘Deewangee’ while movies like ‘Golmaal’ portrayed his funny side. Also Read - Sooryavanshi Trailer Launch: 6 Interesting Statements Made by Ajay Devgn, Rohit Shetty And Other Team Members

On his birthday, here’s looking at our favourite top 5 films of the actor which are sure to drive away your quarantine blues Also Read - Trending Bollywood News Today, February 28: Ajay Devgn Announces Hindi Remake of Tamil Hit Kaithi, Film to Release on February 12 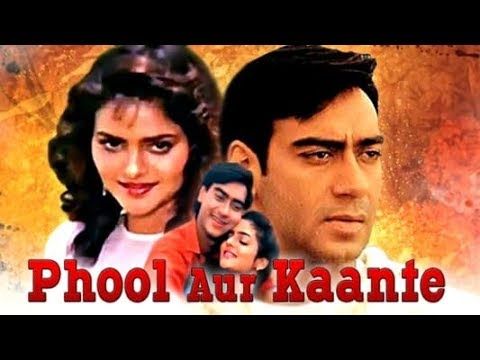 This Kuhu Kohli-directorial marked the debut of the son of renouned stunt and action choreographer, Veeru Devgan. Ajay essayed the role of Amrish Puri’s on-screen gangster son. The movie hit the cinema screens on November 22, 1991 and was not only a superhit but also landed Ajay with the Filmfare Award for Best Male Debut. 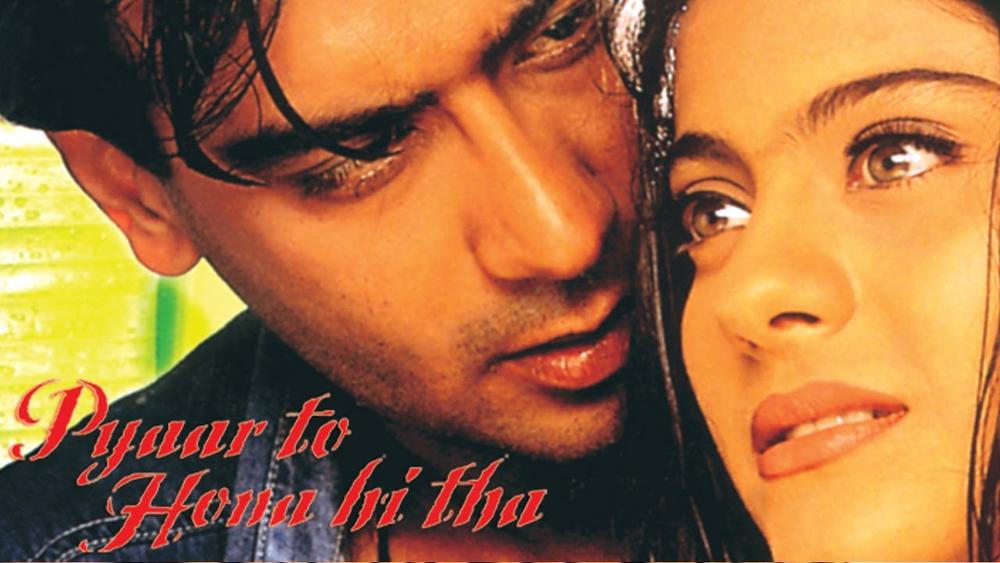 An unofficial remake of the hit Hollywood film, French Kiss, this Anees Bazmee-directorial starred real life couple Ajay and Kajol. The movie revolved around how a brooding romantic, Ajay, changes overnight after he helps a stranger girl from Paris, Kajol, in taking revenge from her cheating fiance. 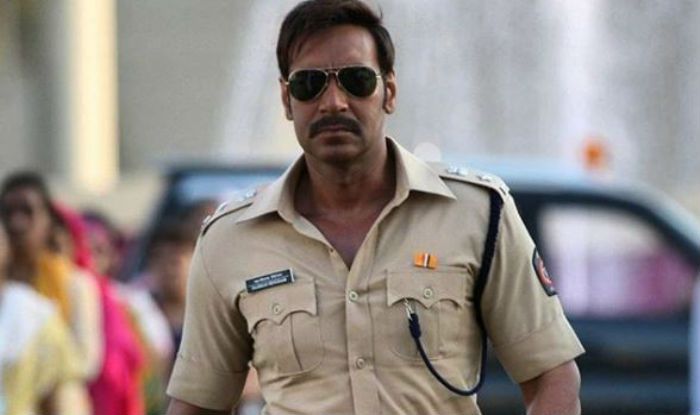 Rohit Shetty’s ‘Singham’ was a huge box office hit. Ajay Devgn’s performance as an honest police officer was a widely applauded. It was the remake of 2010 Tamil film ‘Singham’. Its sequel, ‘Singham Returns’ also did great at the Box Office. Ajay Devgn’s action in the movie reminded us of his intense performances during the early days of his career. 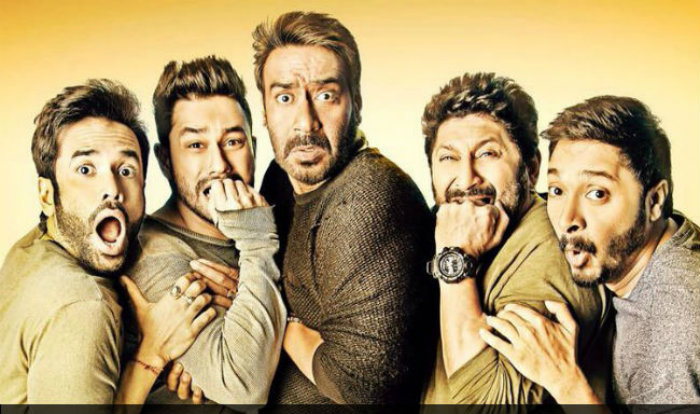 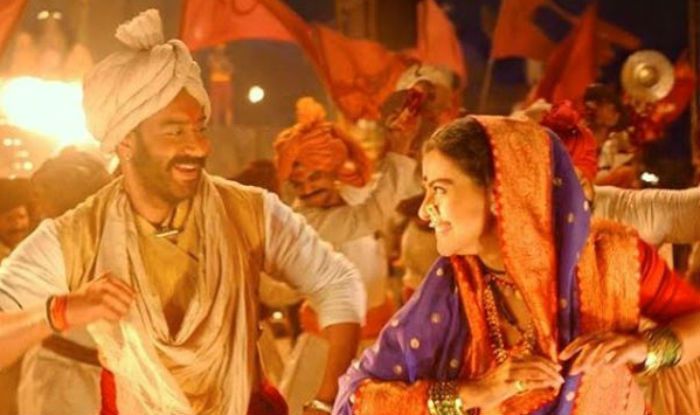 The Om Raut-directorial became the highest-grossing film of Ajay’s career. After crossing Rs 50 crore within its first weekend, the film reached the benchmark of Rs 100 crore on its sixth day at the ticket window. The war drama featured Ajay Devgn in the titular role. The film was based on the Battle of Sinhagad in 1670. Kajol essayed the role of the wife of Tanhaji, Savitribai Malusare and was shown as a strong character who accompanies him in taking firm decisions. Saif Ali Khan played the antagonist and came out strong as Uday Bhan, a Rajput official, who works for Mughal Emperor Aurangzeb.

Delivering the best of action, comedy and romance over the years, here’s wishing that Ajay Devgn continues to soar in the coming years.