Jaya Bachchan Birthday: Here is a list of best 7 movies of the noted actor.

The veteran actor of Bollywood Jaya Bhaduri Bachchan has turned a year older today. The gorgeous wife of Amitabh Bachchan is celebrating her 72nd birthday. Jaya Bachchan, fondly known as Jayaji is one of the finest actors of the Hindi film industry. Her films have garnered praises from people across the country. Also Read - Jaya Bachchan's 4 Controversial Statements That Made Headlines

Jaya Bachchan was well recognised for her naturalistic style of acting in the 1960s and ’70s. She was a student of the prestigious Film and Television Institute of India (FTII) in Pune and made her debut as a teenager in Satyajit Ray’s Mahanagar in 1963. She later made an impressive leading role debut in Hrishikesh Mukherjee’s movie Guddi in 1971. She was given a tag of flawless actor and famous for her performances in movies like Uphaar, Koshish, Kora Kagaz and many more. Also Read - Jaya Bachchan Gets Brutally Trolled After Pushing a Man in Roadshow, Twitterati Call Her 'Rude And Arrogant'

On her birthday, here is a list of best movies of the noted actor: Also Read - Jaya Bachchan Sets Foot in Bengal to Campaign For TMC Against Babul Supriyo 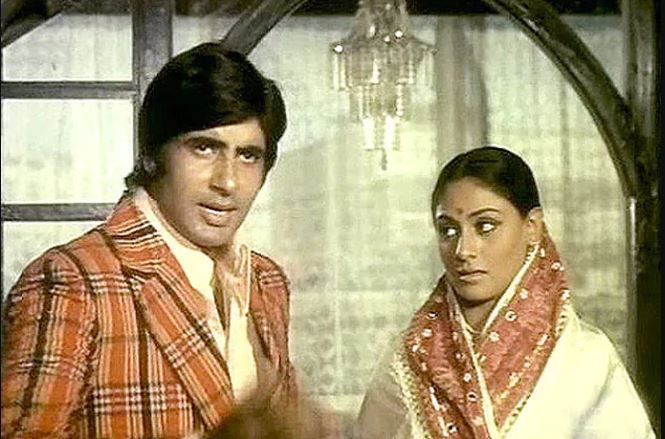 Koshish starred Sanjeev Kumar and Jaya Bhaduri, and directed by Gulzar. Koshish is considered a landmark movie in the history of Indian cinema. The movie depicts a deaf and mute couple and their conflicts, pain and struggles to carve out a niche for themselves in a desensitized society. 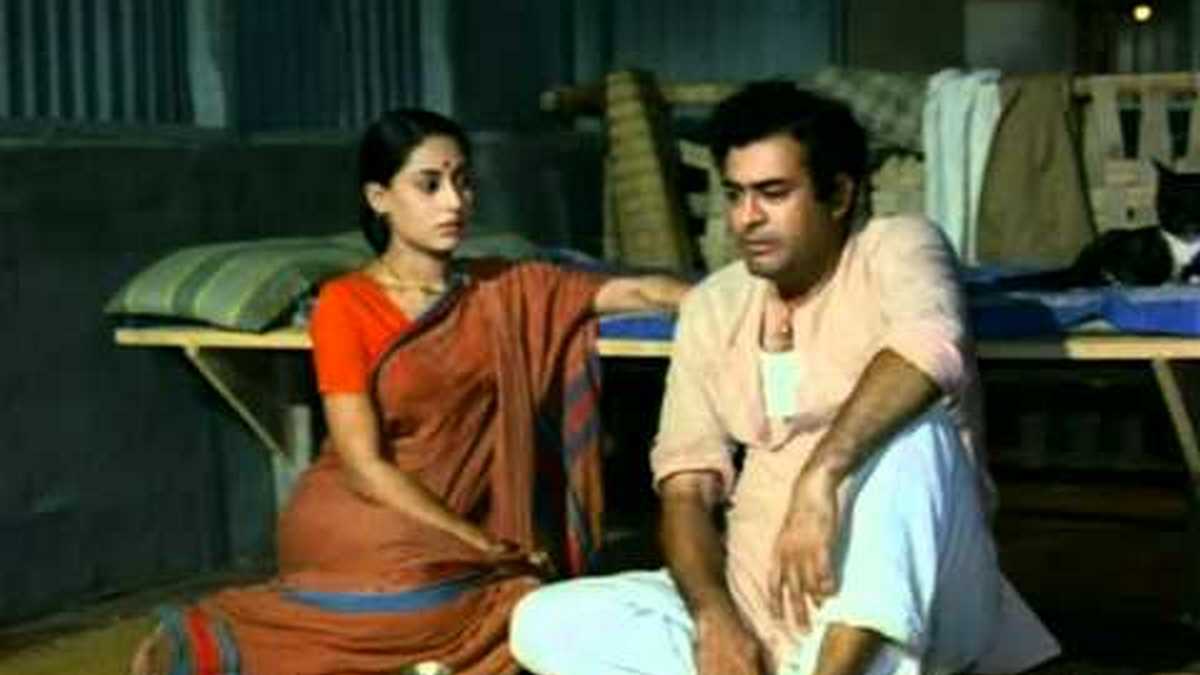 Guddi was directed by Hrishikesh Mukherjee and Jaya played the role of a 14-year-old school-girl who is obsessed with Bollywood star Dharmendra (who appears in the film as himself). Jaya was nominated for the Best Actress award and the movie was a big hit at the box office. 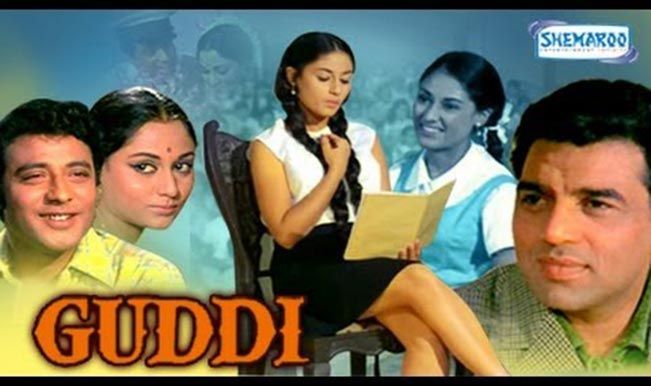 Silsila was one of the most romantic and much-talked-about movies by Yash Chopra, the film starred Amitabh Bachchan, Jaya Bachchan, Rekha, Sanjeev Kumar, Kulbhushan Kharbanda and Shashi Kapoor. Yash Chopra was reportedly inspired by the real-life love triangle of Amitabh-Jaya-Rekha and decided to bring this story from real to reel. 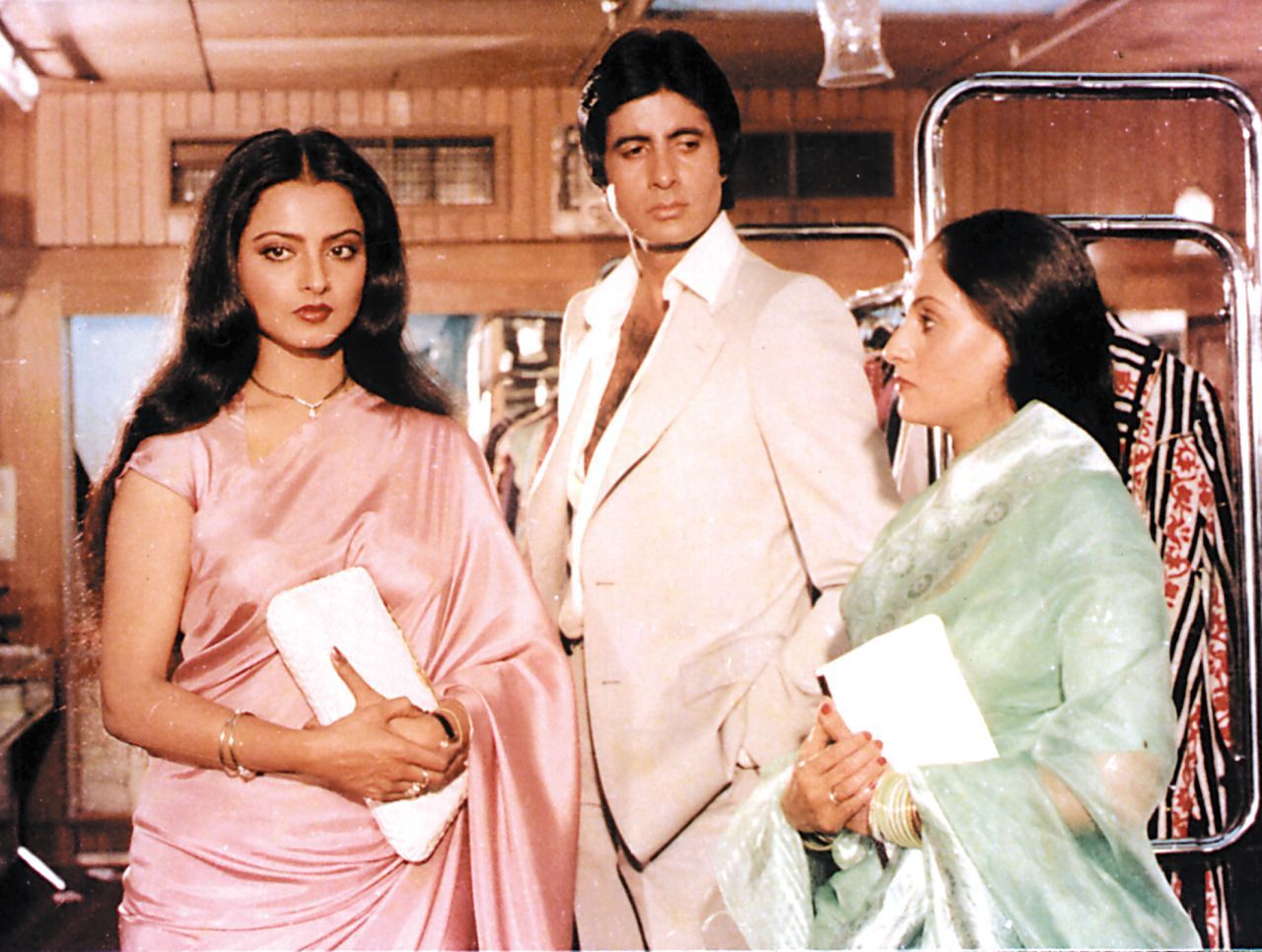 Anamika was directed by Raghunath Jalani and this film was a mixture of romance and suspense. Jaya played the title role of Anamika, a young girl with negative traits. After this flick, Jaya was well-recognised for doing roles that brought out her acting skills. Mili starred Amitabh Bachchan, Jaya Bachchan and Ashok Kumar in primary roles. Jaya played the character of Mili Khanna, who suffers from pernicious anaemia, a disease considered incurable at the time. Jaya received a Filmfare Award nomination for Best Actress for Mili. The film was directed by Hrishikesh Mukherjee. 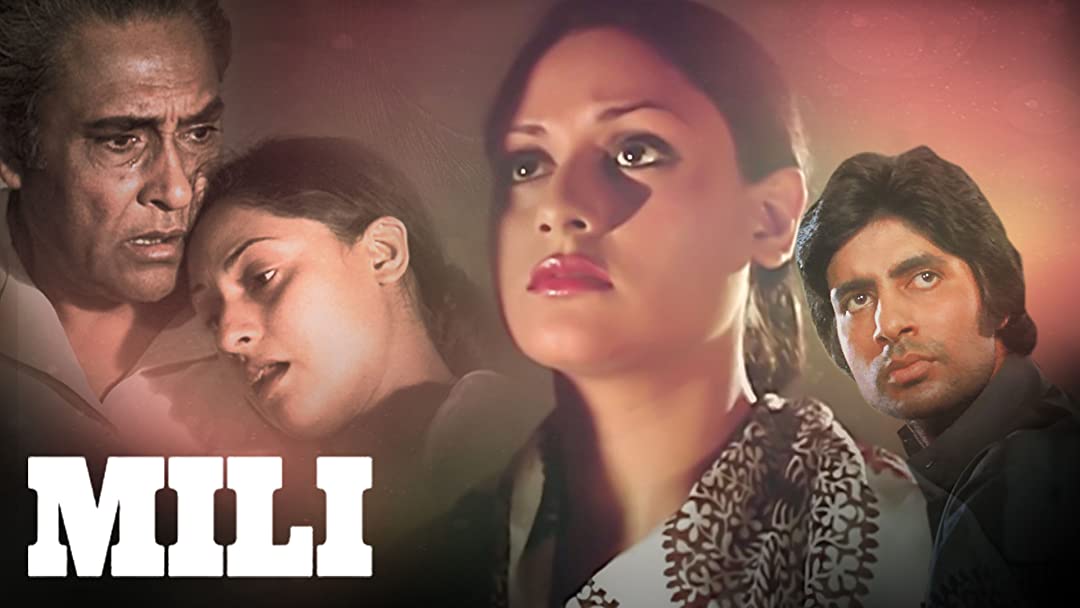 Chupke Chupke was a remake of the Bengali film Chhadmabeshi, it was directed by Hrishikesh Mukherjee. The film starred Dharmendra, Sharmila Tagore, Amitabh Bachchan, Jaya Bachchan, Om Prakash, Usha Kiran, David Abraham Cheulkar, Asrani and Keshto Mukherjee. The music was composed by S.D. Burman. This film is highly remembered for Dharmendra and Amitabh Bachchan’s comic act which came in the same year when the all-time blockbuster Sholay was released. 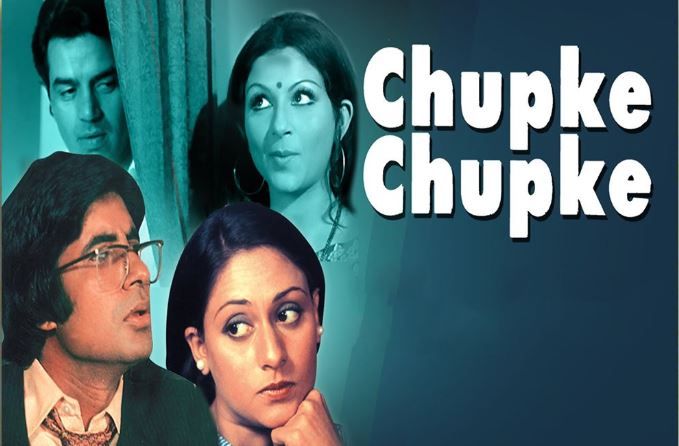 Jaya Bachchan was born to Indira Bhaduri and Taroon Kumar Bhaduri on April 9, 1948. She was born in a Hindu Bengali family. In the year 1973, she married the very dashing and highly respected star of the film industry – Amitabh Bachchan. The couple has two loving children – Shweta Bachchan-Nanda and Abhishek Bachchan.