Happy Birthday Shah Rukh Khan: 26 Statements by The Superstar That Are Basically Your Guide to Life

Shah Rukh Khan has turned 53 today. Here are 26 most amazing statements made by him that tell you that men with both brains and charm exist

Shah Rukh Khan has turned 53 today, on November 2. The man who’s known for being Raj, Rahul, Aman and some other truly profound romantic characters in Bollywood, SRK has defined romance for majority of Indian audience. The actor has a success story like no other and the kind of humility he shows for the same, is unmatchable. There’s no moment when he forgets to thank the fans for making him who he is today. He says he has been employed by his fans and no power can make him stop bowing down to them. One of SRK’s female co-stars once answered a question about why he gets so much love from his fans. She said ‘simply because he has as much love to give them back’. SRK is also a perfect ladies’ man. He is charming, witty, smart, romantic and knows all the ways to express his love for women (and of course, has dimples too). Also Read - Shah Rukh Khan's Daughter Suhana Khan's Pout Game is Unmissable, Video goes Viral | Watch

Here, on his 53rd birthday, let’s celebrate the well-read man that Shah Rukh Khan is. Here’s the list of 26 most amazing statements made by the superstar on life, success, love, relationships and more, because intelligence and kindness together is a lethal combination and SRK is all about that. Follow: Also Read - Saroj Khan Death: Kajol And Shah Rukh Khan Pay Tribute to ‘Coolest Choreographer’ And ‘Genuine Teacher’

1. The choice of a hero or an idol for anybody is based on only two factors – someone who’s like you or someone you aspire to be like. Also Read - '28 Years And Counting'! Shah Rukh Khan Thanks Fans With a Gorgeous Picture Clicked by Gauri as he Completes 28 Years in Movies 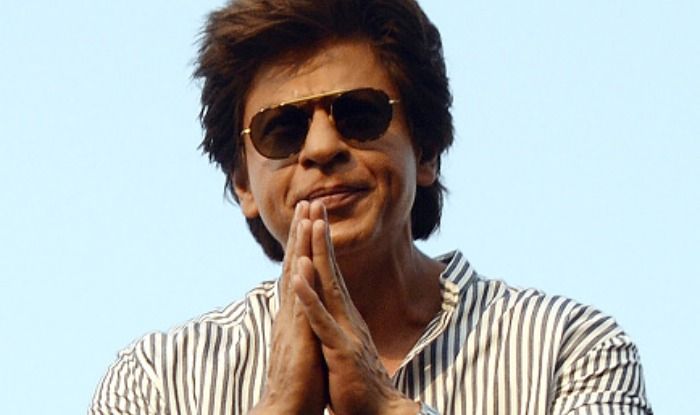 2. It’s okay to be confused. Confusion is the route to all the clarity in the world.

3.  There’s no such thing as normal. Normal is just another word for lifeless.

4. My biggest achievement is that I can make a lot of people smile just by my presence.

5. The truth is, you can’t do anything that all of the two crore people will like. If you give so much value to what people like and don’t like, you can’t really do much.

6. Don’t ever treat your little insanity as aberrations. Acknowledge and use them to define your own way of living. 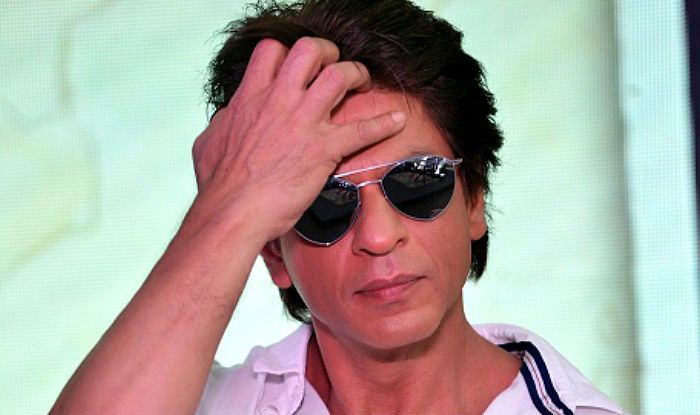 7. Very few people can turn their passion into their profession. I am one of those lucky few.

8. Whatever you do in life, do it like it’s your first & last time, and you’ll never get another chance.

9. It’s not necessary that the world will accept your creativity but don’t give up on it.

10. Art is more important than the artist. Have no attachment to your own art, it’s regressive, move on.

11. If you live by your fears, everything that could go wrong will go wrong.

12. Don’t become a philosopher before you becomes rich. 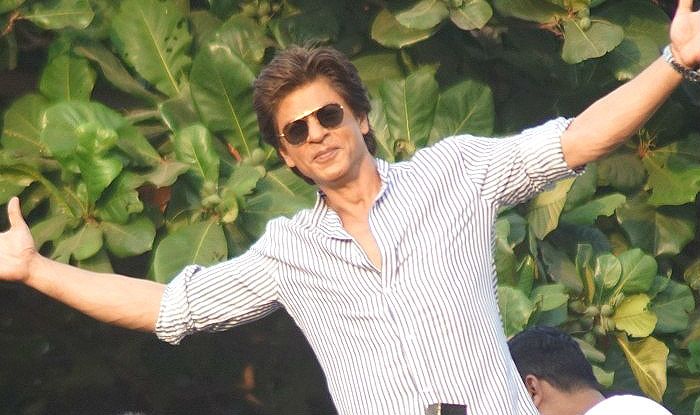 14. To lead means to inspire, and you cannot inspire people mechanically or through numerical. Inspiration is an emotional construct.

15. There is really nothing that allows us to create better or to live better than trouble so why not embrace it an embrace ourselves too in the bargain. And while we are embracing, let’s embrace destiny too.

17. If you want to excel at something, there shouldn’t be a single person around you who can claim to be more familiar with its mechanics than you are. 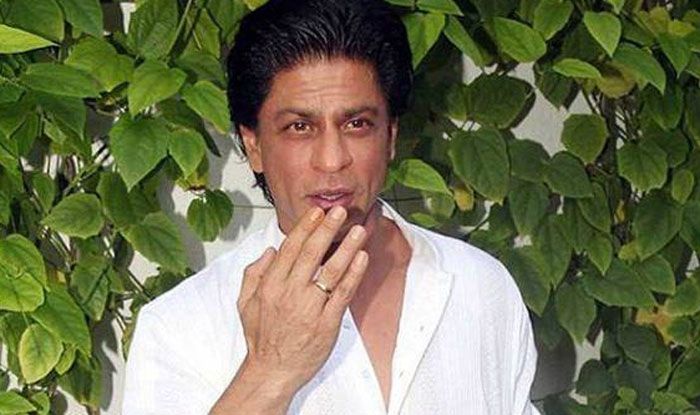 19. Taking your blessings for granted is the most ungracious stupidity, both in chess and in life.

20. A moment will come when there isn’t anything that’s going right. But don’t panic. With a little embarrassment, you’ll survive it.

21. Learn to laugh at yourself, at every chance you get. If you manage to learn to not take yourself too seriously, no matter how big shot you become, you’ll instantly disarm life’s power to beat you down.

22. As cynical as it sounds, failure is something you face alone. Success has a lot of masters, friends and well-wishers. But failure is lonely. Still, it’s just as textured as success. 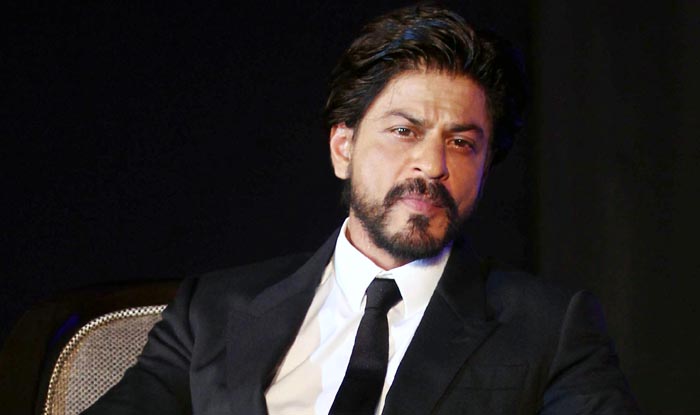 23. I believe women are the most gentle, intelligent and sweet creatures ever created. Remember, there’s no life without women.

24. Whatever you’re doing, do it once; then do it one more time even more carefully. Practice will make everything seem easier.

25. Making the mistake of thinking that your dreams will take flights without you having to flap madly at those wings to get up into the sky, is plain silly.

26. I have never set goals but I have truly never done a single thing that I wasn’t determines to do the best.