On Sonam Kapoor's birthday, here’s a look at the actor’s silly and controversial statements.

Actor Sonam Kapoor who is soon turning 34, landed Mumbai on Monday to celebrate her birthday with her family. She is one of the most popular and stylish Bollywood actors. Apart from her amazing acting skills, Sonam Kapoor is also very vocal about her views and is often seen speaking her mind out. Sometimes it’s just unfiltered views about other celebrities. Also Read - Rhea Kapoor Receives Death Threats on Social Media And This is What Instagram Has to Say

Over the years, Sonam Kapoor has made several headlines over her controversial statements and on her birthday, here’s a look at the actor’s silly and controversial statements that not only stunned her fans but also shocked the complete industry. Also Read - Arjun Kapoor Turns 35: Sonam Kapoor, Rhea Kapoor Wish Actor a Happy Birthday in Adorable Posts

Here are 5 statements by Sonam Kapoor:

Also Read - 'Thanks For Paving The Way For The Kapoor Girls in Movies'! Sonam Kapoor Wishes Karisma With a Lovely Post on Birthday

Indian men don’t understand fashion unless they are gay

Sonam Kapoor forgot to filter her mean statements. We all agree that she is blunt AF. According to her, Indian men don’t understand fashion sense unless they are gay. She said in an interview when she was asked about the understanding of fashion sense. After this, she faced intense backlash. 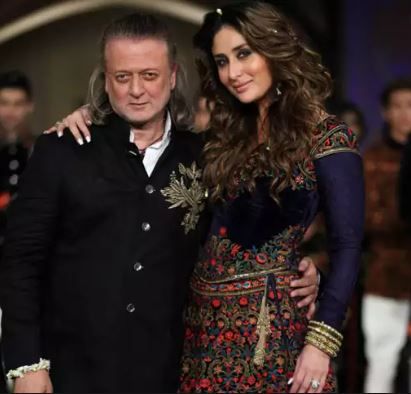 The actor actually addressed Aishwarya Rai Bachchan as “An aunty”. Is it because she is from another generation? Later, Sonam clarified, “Ash has worked with my dad, so I have to call her Aunty na?” 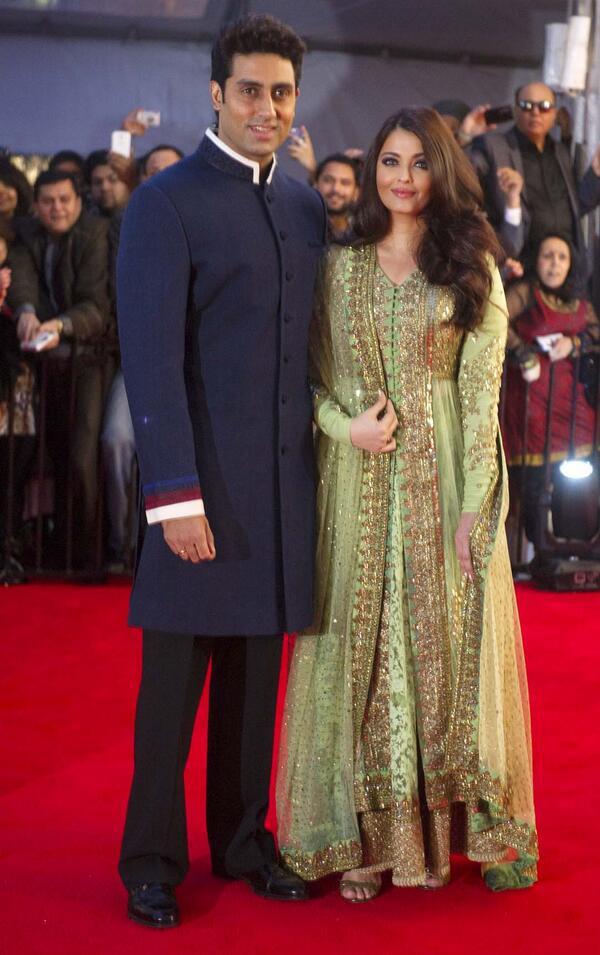 Ranbir Kapoor is a mama’s boy

In an interview, once a reporter asked Sonam Kapoor to express her opinion about Ranbir Kapoor’s charm in the industry to which she replied, “Are girls drooling over him (Ranbir Kapoor)? He isn’t sexy at all. Ranbir is a mama’s boy; his mother cuts his toenails for him!” 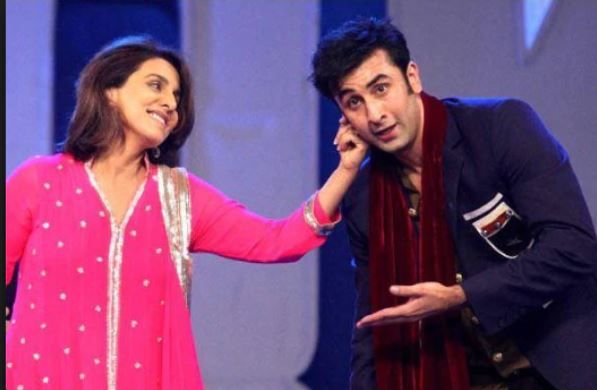 On Koffee With Karan, when Sonam Kapoor was asked about Parineeti Chopra’s fashion sense. She said, “Don’t wear those tight clothes.” 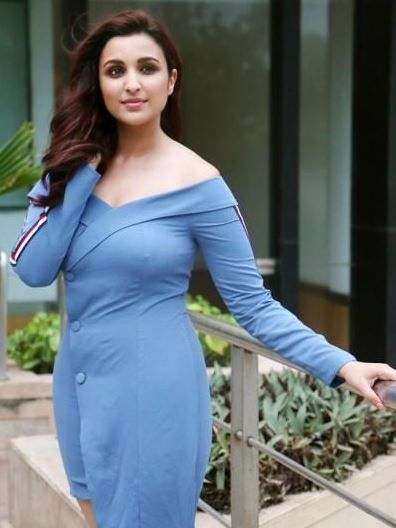 When Sonam said Deepika Padukone Doesn’t Have Her Own Style

On Koffee With Karan, Sonam Kapoor appeared with Anil Kapoor and made a series of silly remarks against Deepika Padukone. When KJo asked her if she had any fashion advice for Deepika, she said, “Deepika doesn’t have her own style. She is not a clotheshorse. But she has upped her style now, thanks to Anaita Shroff Adajania.” 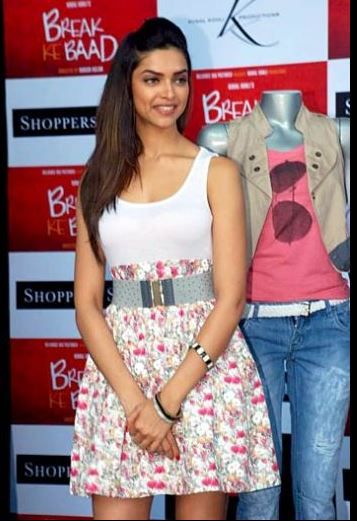 While on the work front, Sonam was last seen on screen in The Zoya Factor, an adaptation of Anuja Chauhan’s 2008 novel of the same name, which follows the story of a girl, Zoya Solanki, who becomes a lucky charm for the Indian Cricket team during the 2011 Cricket World Cup.