28th June marks the birthday of one of the finest music talents in Bollywood, Vishal Dadlani. 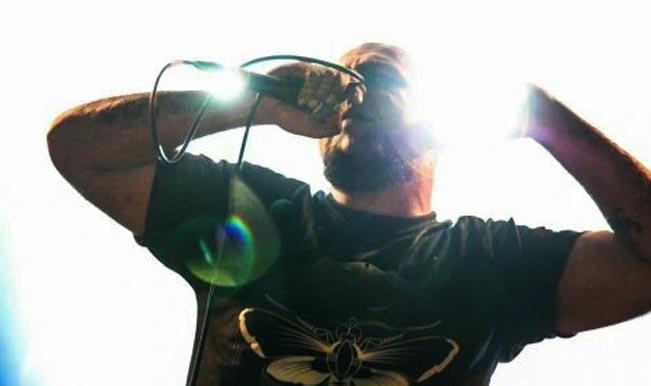 28th June marks the birthday of one of the finest music talents in Bollywood, Vishal Dadlani. He is the voice behind major rocking songs such as ‘Dhoom Again’. His pair with Shekhar Ravijiani has amassed huge appreciation from all quarters. The duo are behind innumerable successful songs in Bollywood. Vishal-Shekhar rose to prominence when they composed the music for Jhankaar Beats. The music of the movie ruled the charts back then. On his birthday we have a treat for all his fans! Also Read - Sona Mohapatra on Masakali 2.0: Makers Should Take Legal Action Against Music Label; Have a Spine Like Aamir Khan

With this song, Vishal-Shekhar brought about a revolution of sorts in the music industry, The music and singing was exceptional. This foot-tapping peppy track still tops the playlists of many music lovers.

It is difficult for a singer to perform both ‘rock’ and ‘classical’. But our birthday boy is an exception. Be it  Dhoom Again, or a soothing number like Saaiyaan Vishal is a master in every genre.

We know you might be thinking that this song was dominated by Sunidhi Chauhan’s magical voice. But Vishal Dadlani also left no stone unturned in making this song a blockbuster.The song was a blockbuster and a true benchmark in Vishal’s career.

One gets to learn diversification of genres from him. Mar Jaaiyaan is a super-hit romantic track from Vicky Donor. Vishal Dadlani is a class part when it comes to rock, but he has diversified his range to multiple genres. Bann performed the sad version of this song and that was also a hit.

When we discuss party songs, Dhan Te Nan always get a special mention in the list. Sung amazingly by Vishal Dadlani and Sukhwinder Singh, this song still rocks the discos and pubs all over. The track raised a storm because of controversial lyrics by Gulzar. Unaffected by the controversy, this song went on to become a chartbuster.