Actors Tamannah Bhatia, Sanah Kapur, Manoj Bajpayee and more have shared their New Year 2016 plans with us, and also sent Happy New Year 2016 wishes and messages for their fans.

It’s just three hours away from New Year 2016, and it will soon be time to wish each other a Happy New Year! What are our Bollywood stars doing for the New Year? We already told you about Aishwarya Rai Bachchan’s plans for New Year 2016. The Bollywood actress, who celebrated Christmas 2015 in New York with husband Abhishek Bachchan and little daughter Aaradhya Bachchan, will be in the Big Apple on New Year’s Eve as well. Aishwarya even sent across a New Year 2016 message, saying, “Wishing everyone a very Happy and a Prosperous New Year”. Also Read - Sara Ali Khan's Blue Lipstick Look Goes Viral: Here's When Bollywood Divas Surprised All With Their Unusual Lip Colours

Here are some of the other Bollywood actors, like Tamannah Bhatia, Sanah Kapur, Manoj Bajpayee and more, who have shared their New Year 2016 plans with us, and also sent Happy New Year 2016 wishes and messages for their fans. Also Read - Petition Filed in Madras HC Seeking Arrest of India Captain Virat Kohli For Promoting Online Gambling

Tamannah Bhatia’s New Year 2016 plans Also Read - 'Thok Do': Amitabh Bachchan's Open Letter to Anonymous Trolls Who Have Been Wishing For His Death 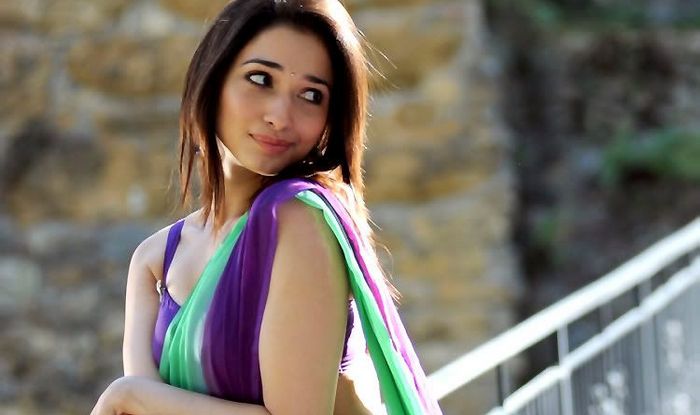 Akshay Kumar’s co-star, southern hottie Tamannah Bhatia’s New Year 2016 plans include taking her parents to the US on tour to Charlotte, North Carolina. She will be their the entire New Year 2016 week. Tamannah wished her fans a Happy New Year 2016 in advance, saying, “I am highly satisfied with the way 2015 has gone. I am really looking forward for the coming year to be even more fun-filled! I wish all my loved ones a very happy new year and have a wonderful year ahead.” 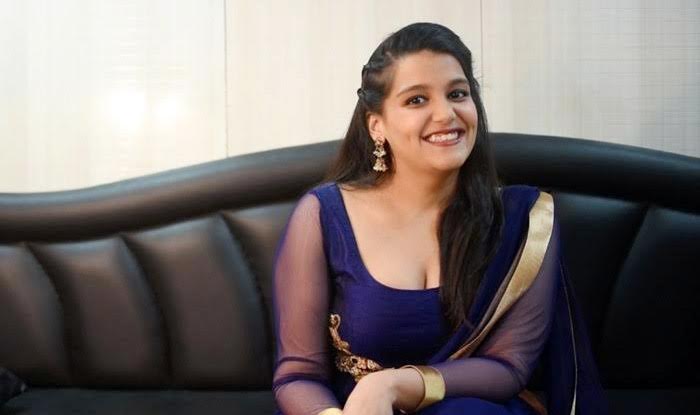 Actor Shahid Kapoor’ sister Sanah Kapur, who made her Bollywood debut in his movie Shaandaar, will be spending New Year’s Eve 2016 with her family and close friends at a family friend’s house. On January 1, Sanah will be going for performing the family ritual ceremony like every year. Sanah Kapur’s Happy New Year 2016 message read, “I wish everyone a Happy New Year 2016! Have a great and wonderful year ahead. Spend every day with lots of positivity and happiness.” 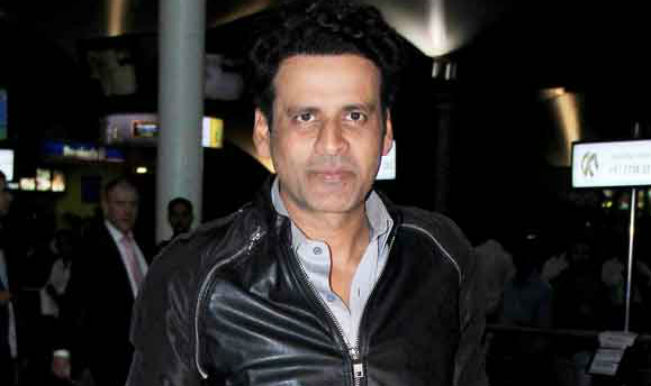 Actor Manoj Bajpayee has always been a family man, and this year he has decided to spend New Year’s Eve in New Delhi with his in-laws. Manoj is married to actress Neha and the two have a child. The family has plans to visit the ancient monuments and historical places in Delhi. Manoj, who has a lot to look forward to in 2016 in terms of his movies, sends his New Year Greetings for 2016, saying, “I would like to wish everyone a happy new year. Wishing you everyone a year full of love, peace and prosperity.” 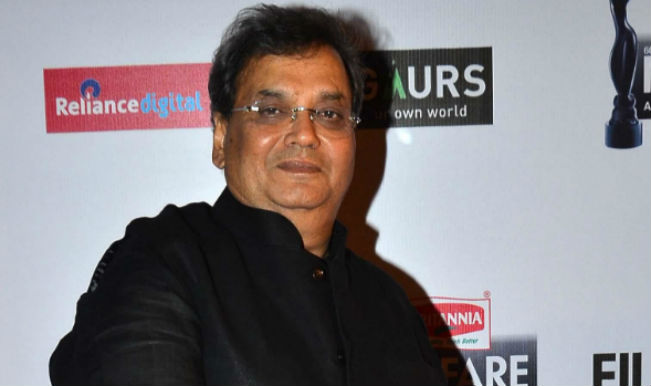 Filmmaker Subhash Ghai, known as the showman of Bollywood, will spend New Year 2016 with his family in the holiday destination of Goa. Ghai shared wishes for the New Year, saying, “Until now, I was protesting for my rights. In 2016, I will perform my duties first before asking for my rights. My New Year Resolution is to bring Mukta Arts (his film company) back as the top film producers in 2016-17.” 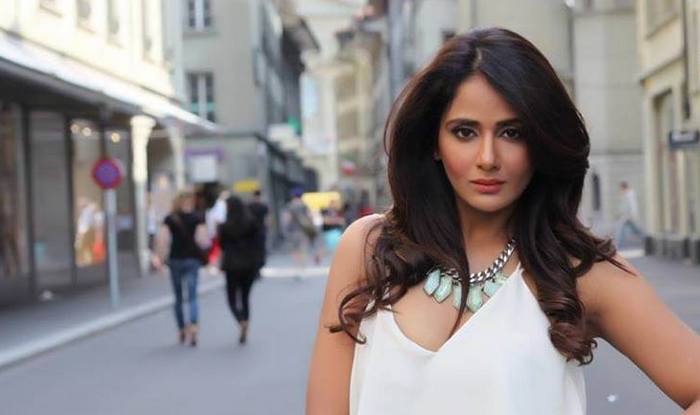 Killing Veerappan actress Parul Yadav shared her New Year 2016 plans, saying, “Every year, I welcome the New Year with my family. We drive out of Mumbai to any nearby hill station and stay the night and celebrate. Well, this year it’s going to be different as my film Killing Veerappan releases on the first day of the New Year that is January 1! So, I am going to be celebrating my New Year’s Eve 2016 with my audience at the premiere of Killing Veerappan. I look forward to it and I wouldn’t have it any other way! This will be one of my best ways that I welcomed the New Year!” (ALSO READ: List of Bollywood movies of 2016)

Parul added her New Year 2016 wishes everyone ” Nonetheless, 2015 has been a great year for me and many of my wishes came true. Have recieved allot of love and support from the audiences and from the industry an i hope it continues on to 2016! I wish to keep entertaining and inspiring and i pray that 2016 brings alot of success and happiness to everyone. Wish you all a very happy and prosperous new year! god bless! 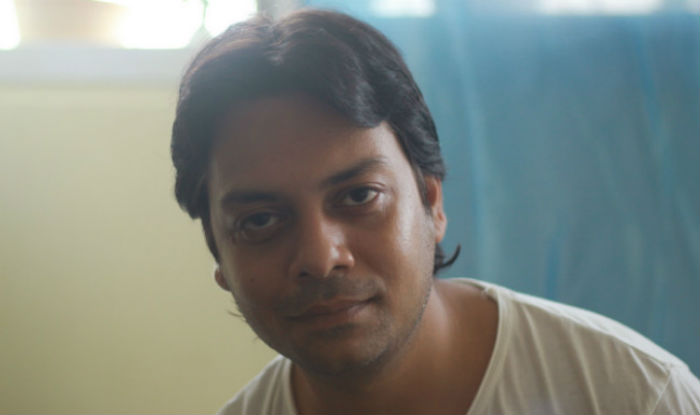 Zeishan Quadri, writer-filmmaker and actor, said about New Year’s Eve 2016, “It’s been a wonderful year (2015) with my debut film Meeruthiya Gangsters as a director having released this year. Also, Sarbjit has started in November and I feel proud to don the producer’s hat for this venture. My motto for the coming year would be “Work, sleep, work, repeat”. (ALSO READ: New Year 2016: TV actors Anup Soni, Kavita Kaushik, Gaurav Gera on New Year Resolutions)

Here’s wishing all our readers a very Happy New Year 2016, and do share your New Year Resolutions for 2016 with us!