Here are some Bollywood movies that you can watch on Teachers' Day.

Teachers’ Day is celebrated every year on September 5. It marks the birth anniversary of Dr. Sarvepalli Radhakrishnan, the second President of India. Student – Teacher bond is very special as the latter not only guide kids but also motivate them to become a better person. Bollywood has explored this bond in films and many of our favourite actors played teachers on the silver screen. Here’s the list of movies that you can watch on this day. Also Read - Ira Khan Opens Up About Suffering Slip Disc at 19, Says 'I Cry in Gym, Can't Get Off Chair' 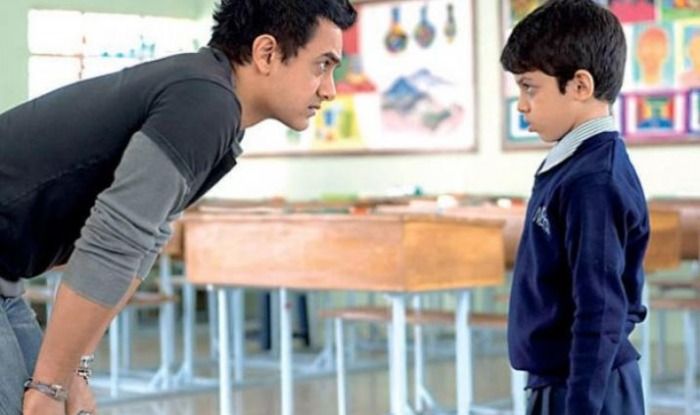 This film was directed by superstar Aamir Khan, who also played the role of a teacher in it. The movie is about dyslexic child Ishaan who was not doing well in studies until he meets his teacher. The movie received praises from cinema lovers. Also Read - Aamir Khan's Daughter Ira Khan Shares a Brave Video About Her Struggle With Depression: Don't do Drugs, Don't Harm Myself 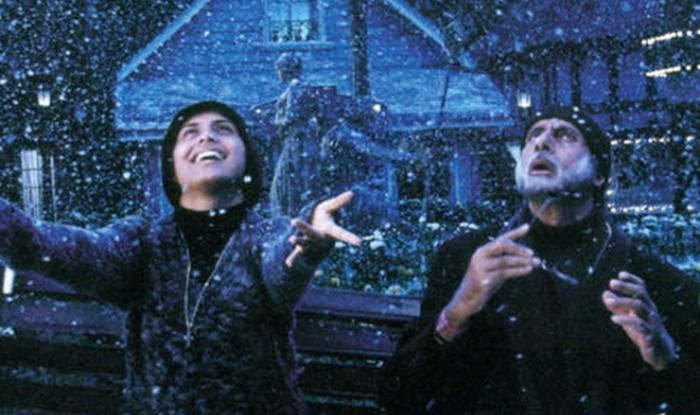 In the film, megastar Amitabh Bachchan played the role of a teacher who teaches a blind, deaf and mute girl Michelle played by Rani Mukerji. The film was directed by filmmaker Sanjay Leela Bhansali. 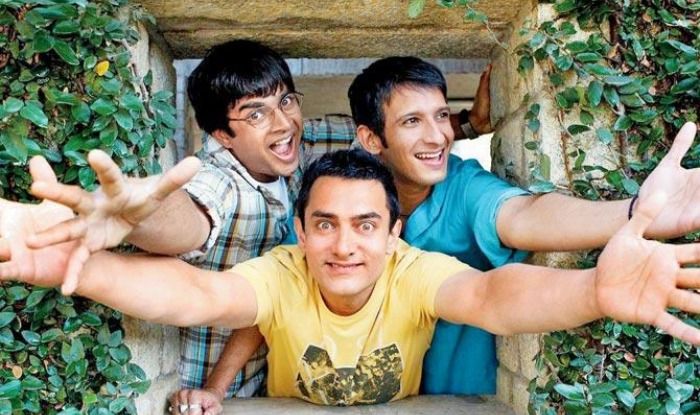 The movie was not only for students and teachers; it was for parents as well. In it, Boman Irani was seen playing the role of the college principal. He was funny, intelligent and 3 Idiots also showcased how his relationship evolved with the students over the time. 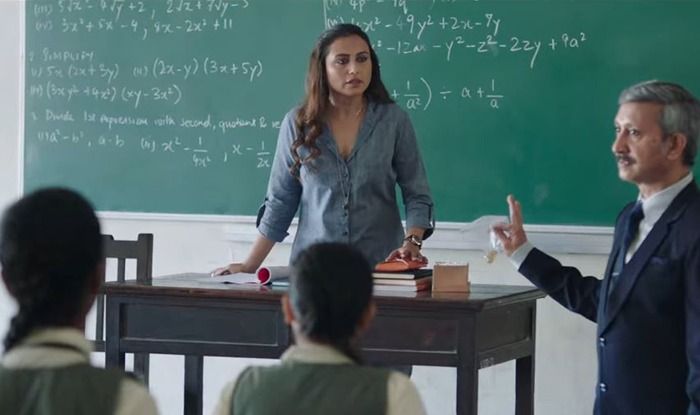 In Hichki, Rani Mukerji was seen playing the role of teacher. Despite suffering from Tourette’s Syndrome, the lady manages to win hearts of her students and also introduces unconventional teaching methods.