Have earned space in industry working with Karthi: Ranjith

Besides Karthi, "Madras" features a host of newcomers. Ranjith says working with them gave him a lot of freedom. 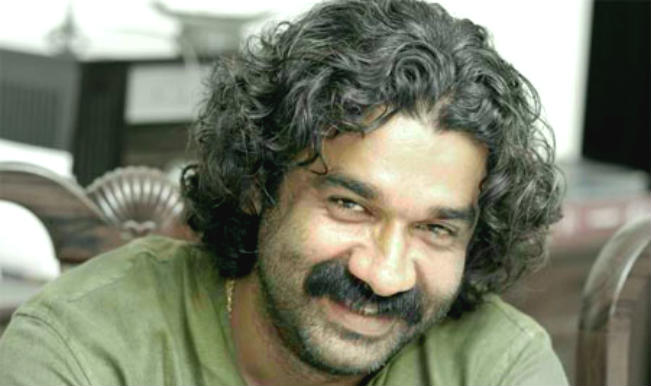 Also Read - Jagame Thandhiram Teaser Out: Dhanush Starrer Portrays His Journey From Madhurai To London, Film To Release on Netflix

Chennai, June 24 : Director Ranjith says working with an established actor like Karthi in upcoming Tamil film “Madras” has created a space for him in filmdom. As a result, he believes he can now voice his opinions and be certain of being taken seriously. “When Karthi agreed to do the film, it made me realise that it (the opportunity to work with Karthi) had created a space for me in the industry and gave me the confidence to share my opinions with everybody,” one-film old Ranjith told IANS. Also Read - Soorarai Pottru Starring Suriya Goes Into Oscar Race 2021

“I don’t have to worry about not being taken seriously anymore. Through a star like Karthi, I also felt I can convey exactly what I want through my film,” he said. “Madras”, which also features Catherine Tresa, will highlight on the lifestyle of people from North Madras. “My story captures the culture, celebration and politics of the residents of North Madras. I’ve tried to capture everything as realistically as possible. It’s not easy to make a film that will be liked by everybody. I believe ‘Madras’ will appeal to one and all,” he added. Also Read - Vijay Sethupathi Praises Vijay For Master’s Success, Thanks Him For Giving Equal Space in Lokesh Kanagaraj’s Directorial

“This is a very special film for me because I’ve tried to reproduce my own life on screen. I’ve tried to feature a lot of events from my own life,” said Ranjith. He says Karthi is a star sans stardom.

“All of us know he is a star, but he never allows his star image to intervene his work. He’s a star for the audiences, but for everybody else associated with the film, he’s an extremely hardworking hero, very friendly and always willing to work harder,” he said. Besides Karthi, “Madras” features a host of newcomers. Ranjith says working with them gave him a lot of freedom.

“The cast includes people I’ve known for a long time. Most of them are making their debut with my film, but they are not amateurs. Since I wanted my film to be realistic, I didn’t expect most of them to act. I wanted them to live their respective characters,” he added. Produced by Studio Green, “Madras” is gearing up for release soon.