Hello Teaser OUT: Akhil Akkineni Is All Set To Impress With His Action Avatar

Teaser of Hello starring Akhil Akkineni and Kalyani Priyadarshan is out

Hello teaser starring Akhil Akkineni and debutant actress Kalyani Priyadarshan is just out and as expected it is the perfect glimpse into what the December 22 release has in store for us! Lot of action, drama, romance et al, the film promises to be a perfect package. A new poster was unveiled on Wednesday, stating the teaser release date and that had fans in frenzy. While Akhil’s debut film (Akhil – 2015) didn’t impress audience, a lot is being expected from him in his second outing. Also Read - Bigg Boss 14: Nikki Tamboli on her journey in the show, bond with Rahul Vaidya and more [EXCLUSIVE]

It is fans’ love and respect for his father Akkineni Nagarjuna that has fans expecting a slick actioner from the young star. The film also stars Kalyani Priyadarshan, filmmaker Priyadarshan’s daughter and there is enough interest to see this fresh new pair on the screen when this action thriller hits screens. Both are kids with a filmi background and it is inevitable that they will be scrutinised for their performance. However, judging by the teaser, his film is set to win hearts. The film is written and directed by Vikram Kumar. Check out the teaser and few on the sets stills of Hello. Also Read - Sohail Khan Extends Support to Rakhi Sawant in a Video, Says 'Call me Directly' 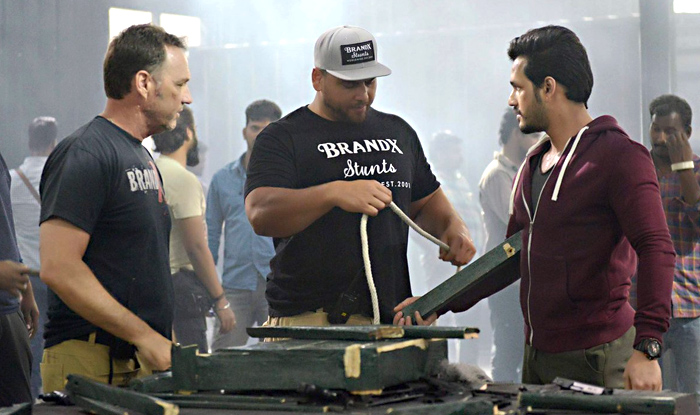 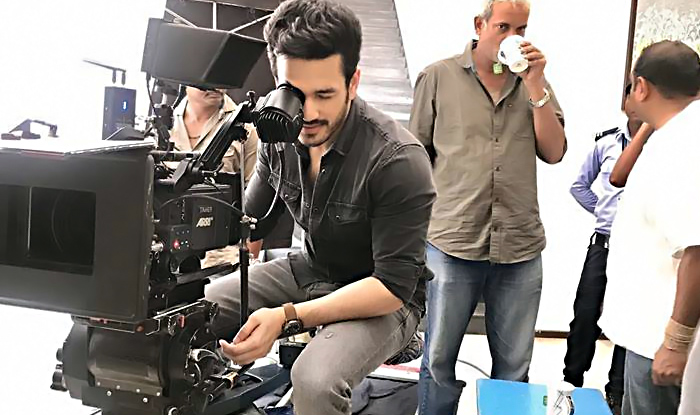 The posters have been received well and the teaser has fans expecting a grand affair when it comes to action. Interestingly, Hello is all set to lock horns with Salman Khan – Katrina Kaif’s Tiger Zinda Hai upon release. There was initially buzz that Akhil’s film might get postponed to avoid this clash. But the makers seem confident enough to get a good opening, with good word of mouth, helping the film to gain momentum.