Taarak Mehta Ka Ooltah Chashmah: Have a look at the net worth of actors per episode.

Sab TV’s Taarak Mehta Ka Ooltah Chashmah has been running for over 10 years now. The show directed by Harshad Joshi, Dharmesh Mehta, Dheeraj Palshetkar, Malav Suresh Rajda is popular across people of different age groups. Due to COVID-19 lockdown, the shooting is suspended and therefore, any tiny detail about TMKOC gets the audience excited. Currently, reports on the net worth of actors in the show per episode are going viral. The list created by Spotboye, comprises the names of Dilip Joshi, Disha Vakani, Munmun Dutta, Shailesh Lodha and many more.Also Read - Taarak Mehta Ka Ooltah Chashmah Actor Prashant Bajaj Gets Shoulder Injury in Car Accident

Have a look at the net worth of actors per episode: 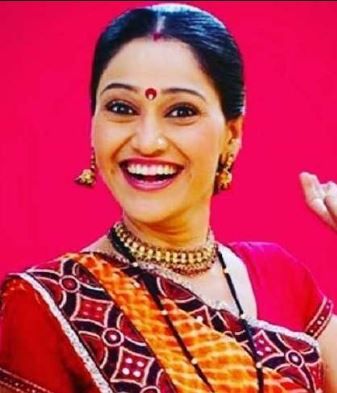 Dilip Joshi aka Jethalal: Husband to Dayaben, Jethalal is also the highest-paid actor in the show. It is reported that he gets around Rs 1.5 lakh per episode. 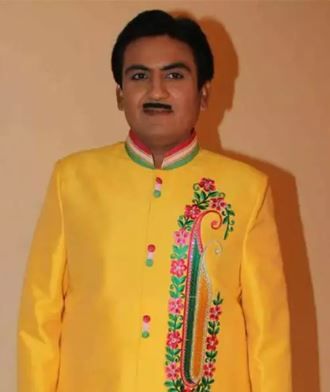 Shailesh Lodha aka Tarak Mehta: The actor’s net worth is $1 million which is around Rs 7 crores. 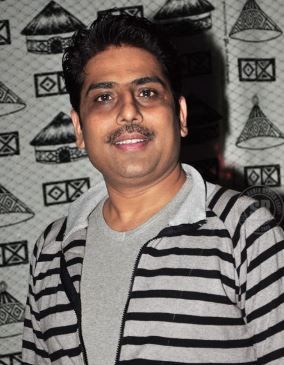 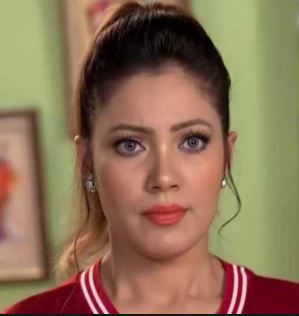 Amit Bhatt aka Champak Lal, father of Jethalal: His net worth is not known as he has kept it under wraps. But many websites have quoted Rs 70,000-80,000 per episode. 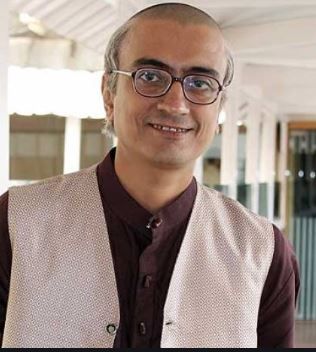 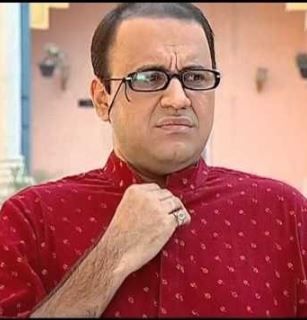 You won’t believe the reruns of Taarak Mehta Ka Ooltah Chashmah in lockdown has also garnered a huge fan following. Currently, the audience is gushing over popular TV actor Surbhi Chandna’s appearance in the show. The actor had appeared in one of the previous seasons and played a tiny role in an episode. She performed the role of Jethalal’s secretary in the show. Her character actually turns out as a fraud as she later claims to be Jethalal’s wife and the entire hell breaks lose in his family.