Hina Khan makes the most out of her Switzerland vacation by gazing at the beautiful snow-capped mountains.

Television fame Hina Khan is enjoying to the fullest and her Instagram stories and posts say it all. The actor recently launched her debut film Lines at the 72nd International Cannes Film Festival. After bidding adieu to the French Riviera, the actor is exploring Switzerland with her beau Rocky Jaiswal and her friends. In her latest Instagram pictures, Hina gets lost in her own world as she stares at the beautiful snowcapped mountains. Also Read - Bigg Boss 14 Somvaar Ka Vaar October 19 Episode: Hina Khan, Gauahar Khan Chose Shehzad Deol For Eviction But Sidharth Shukla Takes Last Call

Hina also gets playful and fool around with her friends. Sharing her goofy pictures and videos on Instagram, she captioned one image as, “Lost in my own world” and on another, she thanked her beau Rocky for making her something to eat. She added more pictures where she is seen posing in a red sweater, blue denims and black sneakers. Also Read - Hina Khan's Bigg Boss 14: Hina Khan Looks Stunning as She Poses in a Reversible Bandana Top And High Waisted Belted Denim, See PHOTOS 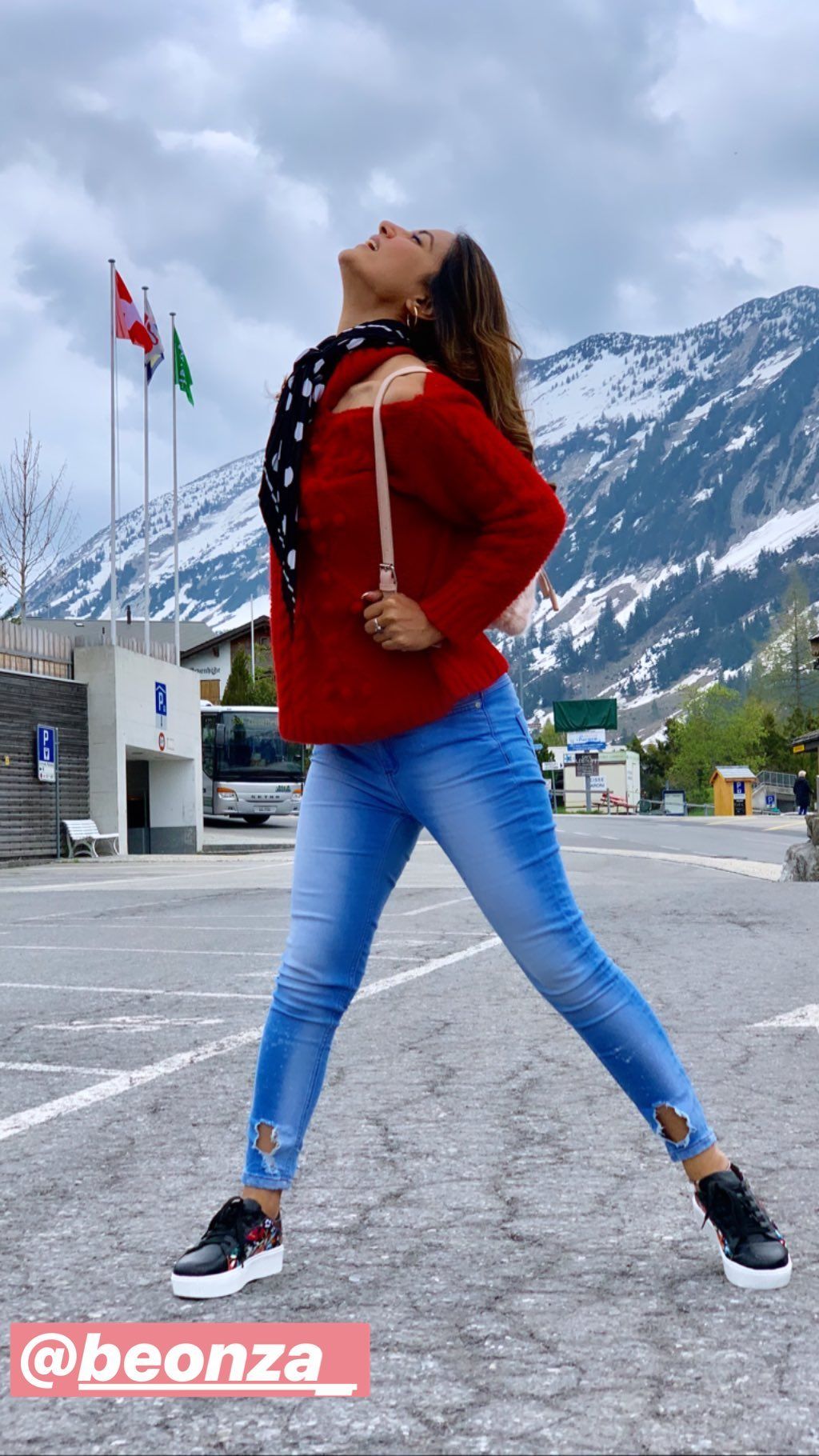 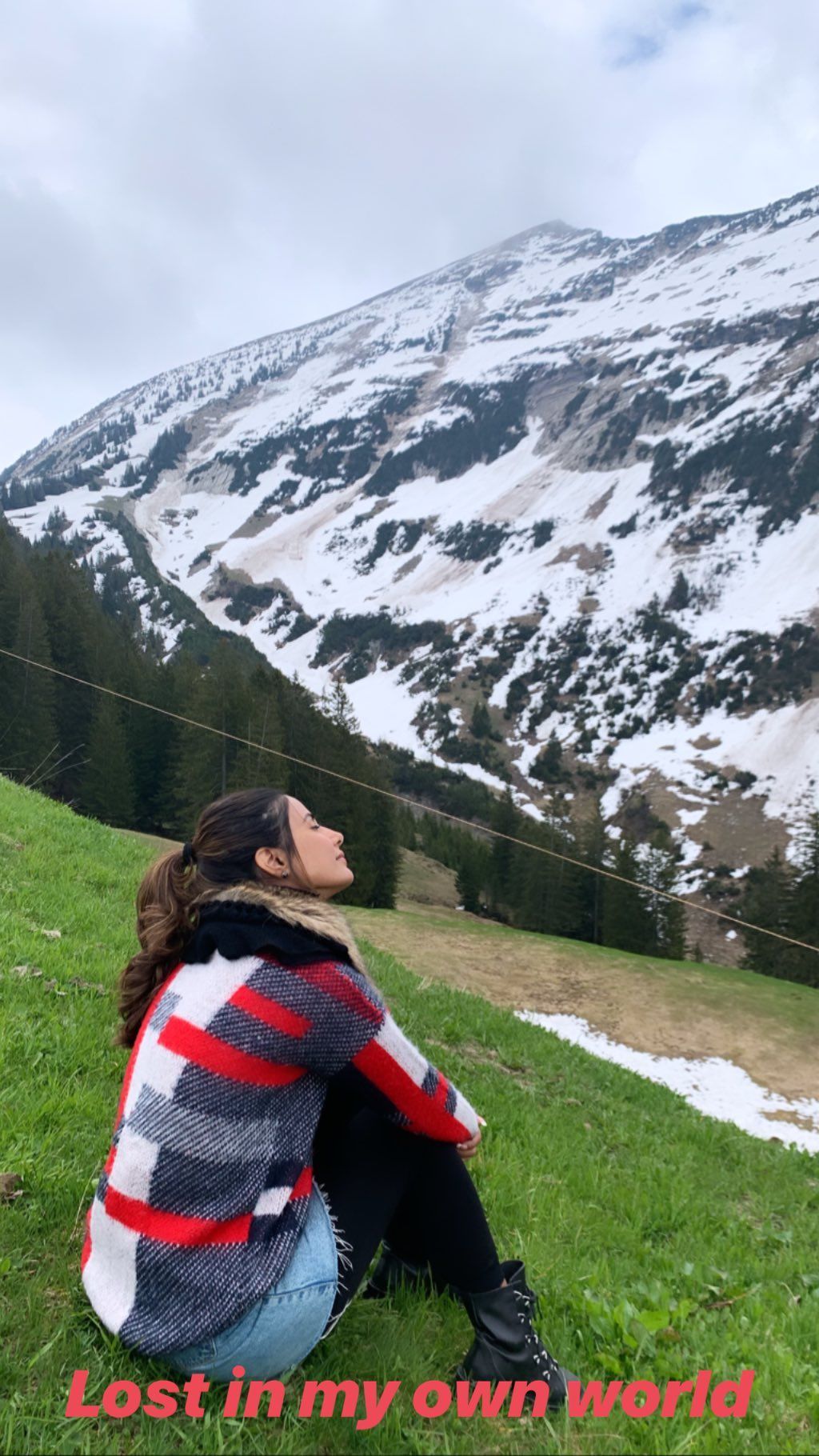 Before she bid adieu to Cannes, the actor got touristy and wondered on the streets and also gave her her fans a tour of the place through her lens.  Also Read - Bigg Boss 14 Weekend Ka Vaar Episode Highlights: Salman Khan Lashes Out at Rubina For Opting Out of Task, Eijaz Makes Jasmin Uncomfortable

Hina made her Cannes International Film Festival 2019 debut and launched her short film Lines. Hina had stunned everyone with her gorgeous red carpet looks at the event.

Meanwhile, Lines is set in Kashmir during the times of Kargil war. The film revolves around the story of the lives of people staying close to the LOC. The film is directed by Hussain Khan and produced by Rahat Kazmi, Tariq Khan, and Zeba Sajid along with Jayant Jaiswal. Lines is a tragic love story and also features veteran actor Farida Jalal. At the Cannes Film Festival this year, the film’s first poster was released at India Pavilion session where Hina talked about the film along with the team.