Poonam Pandey is back with her yet another sexy video of celebrating Holi. The actress just a while ago shared the video of her playing Holi in the sexiest way possible. The fans are already drooling over her, it just five hours Ms Pandey shared the video and it has been going VIRAL everywhere. Now that’s the craze for this sexy woman. Also Read - Poonam Pandey's Instagram Account Hacked, Says 'I Hope Miscreant Doesn't Misuse It'

Poonam in the video of Holi celebration looks HOT AF and if you are her diehard fan you will want to see the video more and more. Poonam Pandey flaunts her sexy curves, which will make you instantly jealous. Poonam is the most appreciative face on social media who is known for entertaining audience in her unique way. This video of the woman celebrating Holi once again proves she doesn’t give a damn of anything. Also Read - Case Registered Against Milind Soman For Running Nude on Goa Beach, Sharing Obscene Pic on Social Media

As usual the video will not disappoint you, its HOT and SEXY AF. So here’s MS Pandey making your Holi even more colorful. Watch the video right here.. Also Read - Poonam Pandey And Sam Bombay Granted Bail For Bond of Rs 40,000 in The Obscene Video Case 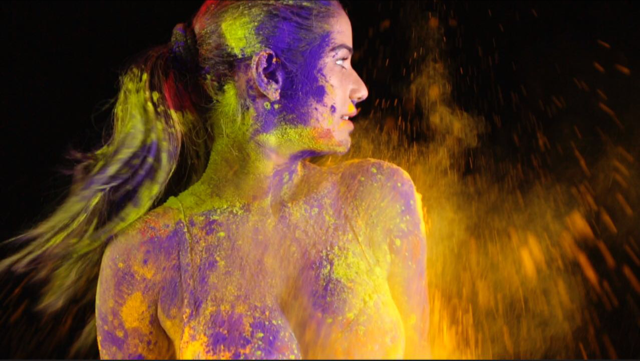 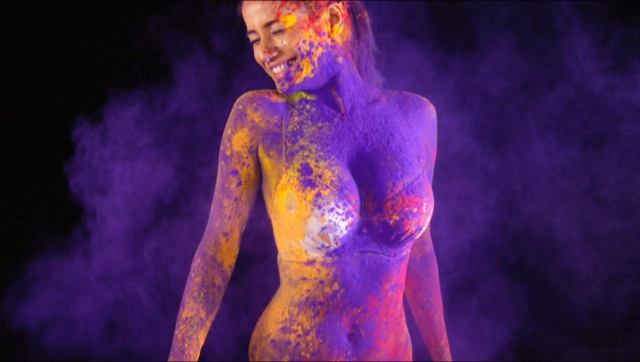 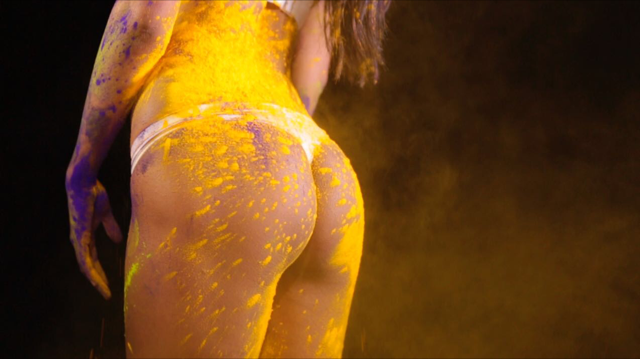