Holiday is proving to be the comeback movie of our beloved Khiladi Kumar. 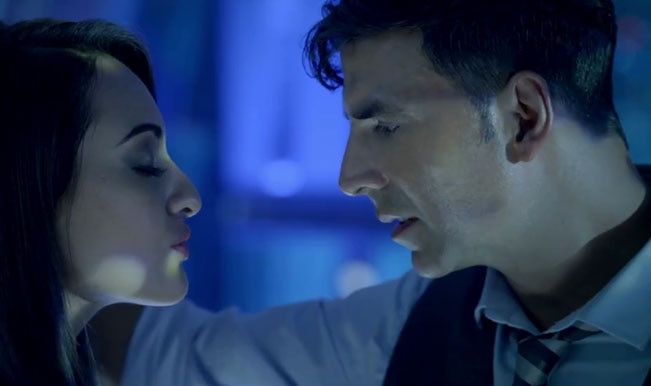 After the long run of two weeks, Akshay Kumar starrer Holiday finally crossed the figure of 100 crore at the box office. The movie opened with low collections, but picked up and resisted strongly on weekdays. This is proving to be the comeback movie of our beloved Khiladi Kumar.Also Read - WATCH| BCCI Secretary Jay Shah and Akshay Kumar Celebrates After Over-Throw From Shaheen Afridi in India vs Pakistan Match

His career has gone through innumerable ups and downs but he always fights back like a hero, and maintains his position at the box office. In spite of having successful movies like Rowdy Rathore, Oh My God, Special 26, he also have some duds like Khiladi 786, Once Upon a Time in Mumbai Dobara, and Boss in his bag. Also Read - OMG 2 First Look: Akshay Kumar As Lord Shiva, Says, 'May The Eternal Energy Of Adiyogi Bless Us'

Whenever there are rumors about the end of Akshay’s career, he bounces back and proves everybody wrong. After the glorious year of 2007, Bollywood’s journey has been sweet and spicy for Akshay Kumar. After giving four consecutive hits in 2007, Kumar has seen lots of lows and highs. Doing four movies a year is not something easy, but still we expect each one to be a super hit at the box office. Also Read - Sara Ali Khan's Sexy Sharara is Perfect For Your Diwali Party - Can You Guess The Price?

Holiday will be the 29th movie of Bollywood to join the 100 crore club, as Dhoom 3, Chennai Express, and Krrish 3 top the list. Humshakals getting negative review from all over will help Holiday to add more crores to its account. With the best hype possible, only EK Villain can put a full stop to Holiday’s collections. Holiday grossed approx 69 crore in the first week, and 31 crore in the second.